Defeat In First Match Of Playoffs 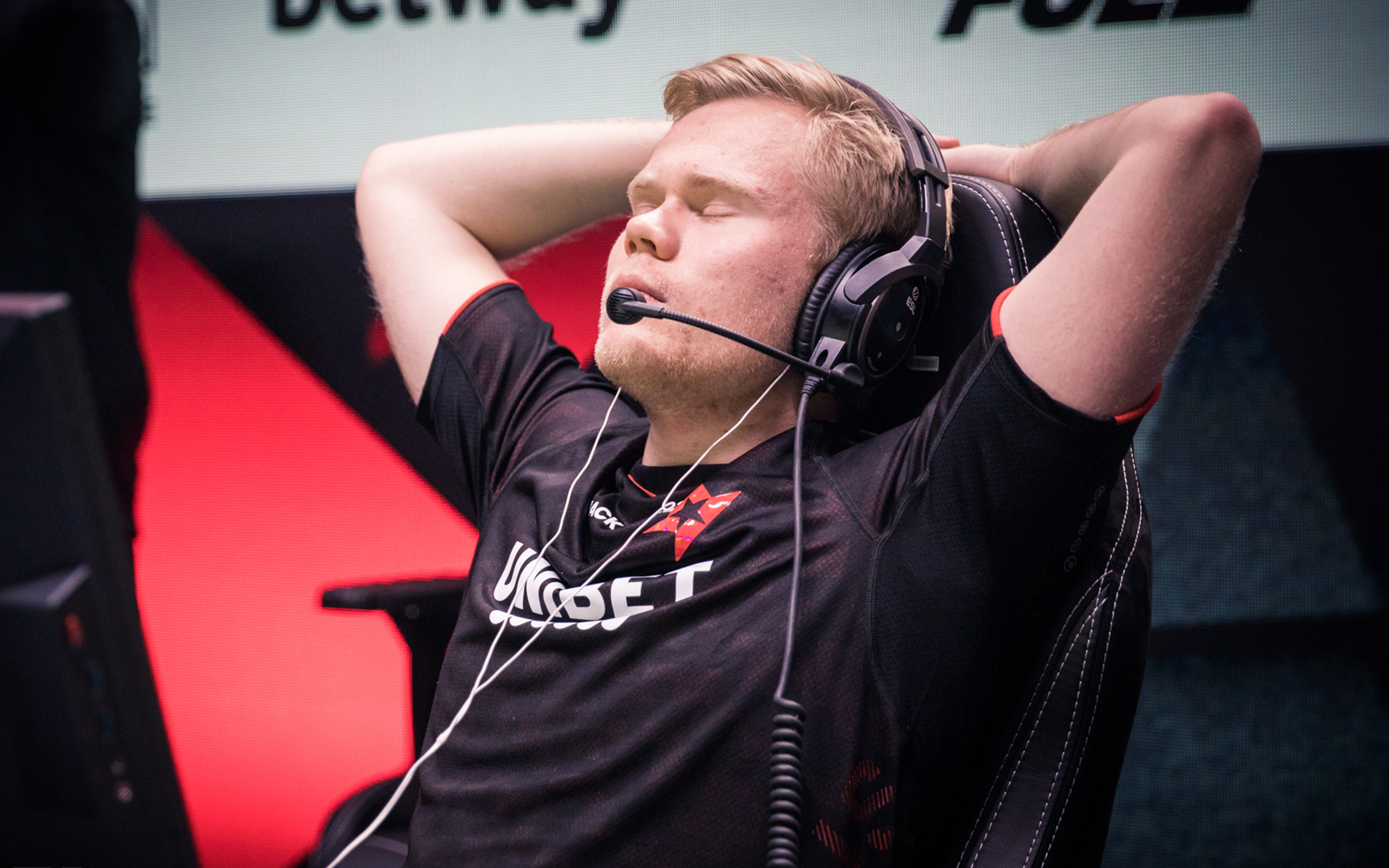 The First Match of the Pro League Playoffs end in Defeat for Astralis.

It was the clash of the Danes when Astralis took on Heroic in a Bo3, which started on Vertigo and ended on Nuke.

Despite fighting for comebacks on both maps, Astralis lost the match 0-2 to the world's #2. The loss means that the team moves to the lower bracket of playoffs, and will face Team Spirit tomorrow, Thursday October 1. Heroic moves on to the upper bracket and will face BIG next. If both teams win all their upcoming Pro League matches, it is possible for Astralis and Heroic to meet again in the final.

You can follow Astralis and all of the Pro League matches on ESL's Twitch.