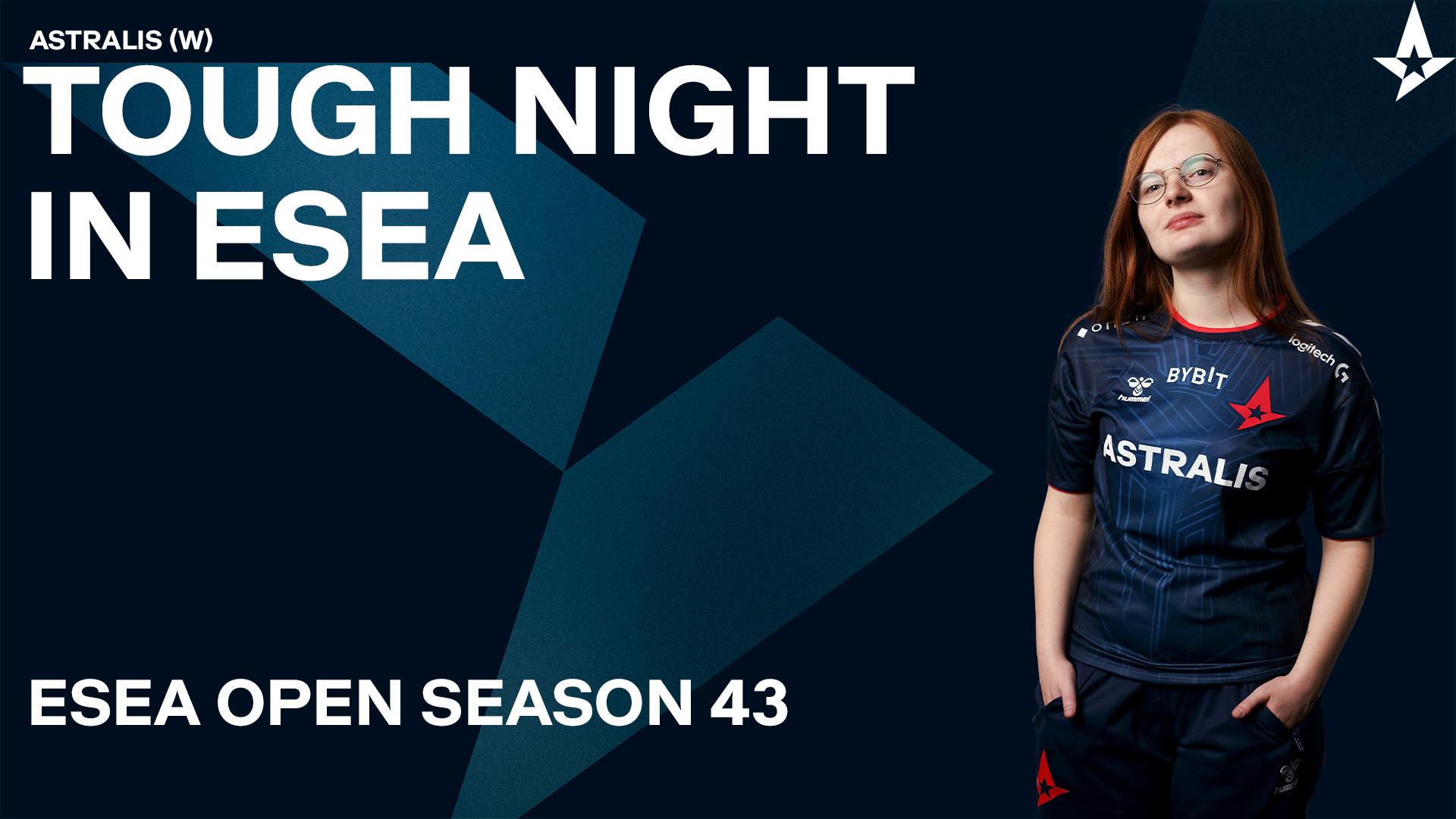 Yesterday, kezziwow and co. faced off against madlikewizards in ESEA Open Season 43 but couldn't overcome the spells from the wizards, which resulted in a 6-16 loss.

ESEA Open is the first step on the road to the ESL Pro League. As the name proclaims, it is open for anyone to participate and gain experience as a team. This season, 435 teams have registered, with 192 teams able to make the playoffs.

During the playoffs, the teams ending in 9th-64th place will advance to the subsequent division, ESEA Intermediate. 2nd-4th place moves up to ESEA Main, and the winner goes to ESEA Advanced. We are currently placed 282nd after five matches.

Coming into the match against madlikewizards, the team had just smashed Broccoli Boys 16-0 and now sat at an overall score of two wins and two losses.

It was more challenging against madlikewizards, who we met on Nuke, where we started on the CT side. Despite a great effort from the team, and especially our AWPer Joanana, the half ended 5-10 in the opponents' favor.

Unfortunately, the second half wasn't pretty as we didn't manage to come back from the first half, and the match ended 6-16.

The game unfortunately did not go our way today.

Next game coming up in @ESEA Open Season 43 tomorrow at 18:00 CET vs muskariviskari.#ToTheStars | #AstralisFamily pic.twitter.com/5ga0vF0ZAu

Today we have the opportunity to make up for the defeat as we have a fixture against muskariviskari at 18:00 CET on Nuke.