Eliminated From Cologne Despite Great Debut 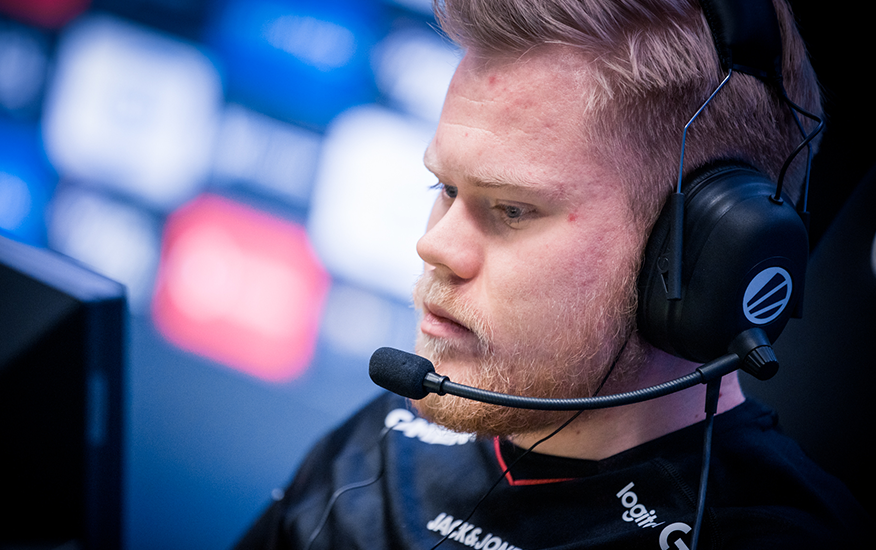 Friday, August 28th, Astralis took on Ninjas in Pyjamas during the quarterfinals of ESL One Cologne.

An intense first map ended 10-16 on Train. Then followed Inferno, where a 13-16 defeat eliminated Astralis from the ESL On Cologne.

The next tournament for Astralis is Pro League in Septembe

Despite the quarterfinals loss, the team still put on a valiant effort and saw Patrick 'es3tag' Hansen voted Player of the Game by the fans after the match.

ESL One Cologne was the debut tournament for 'es3tag' and Lucas 'Bubzkji' Andersen on Astralis and both showed great potential during their three matches of the tournament. 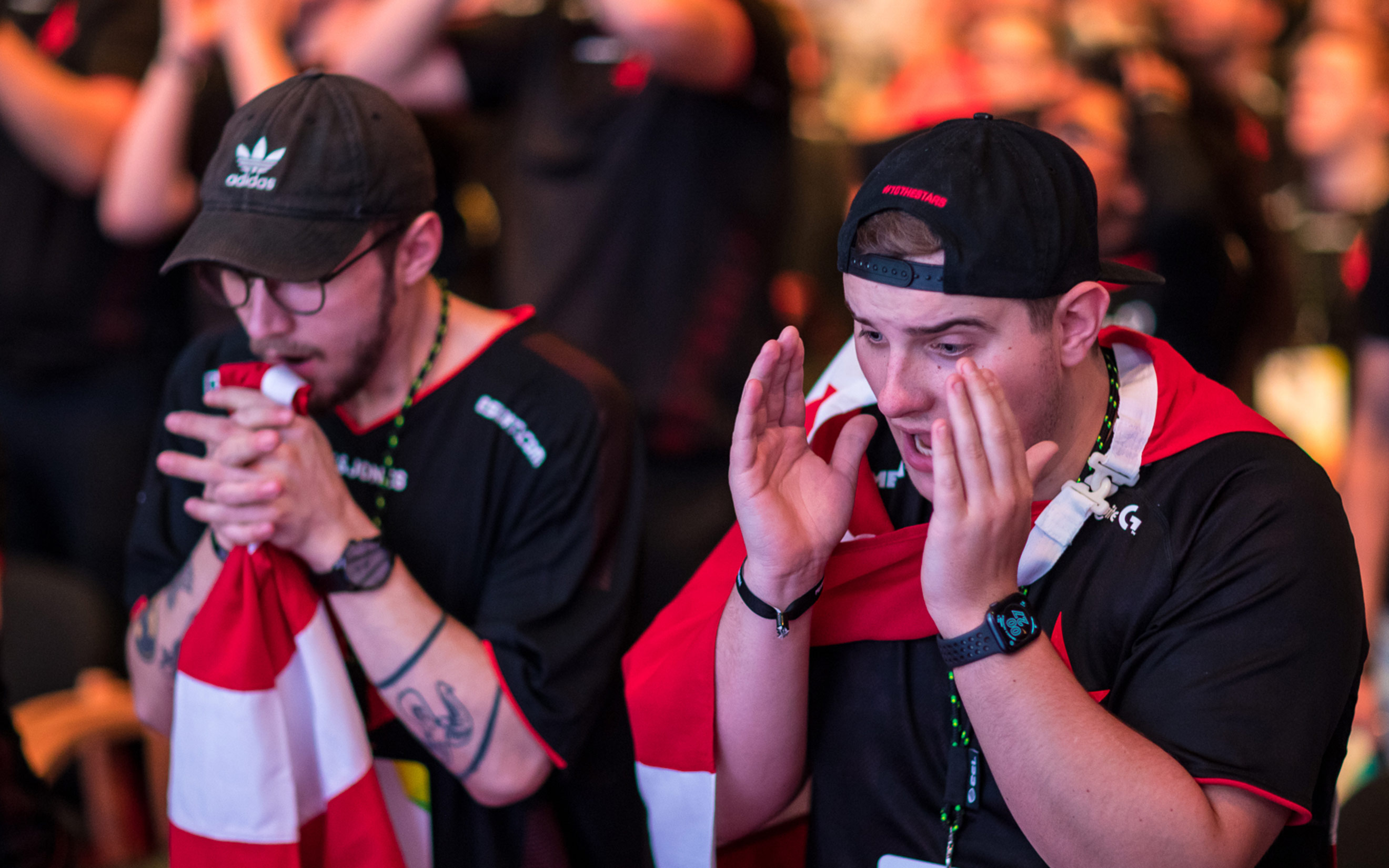 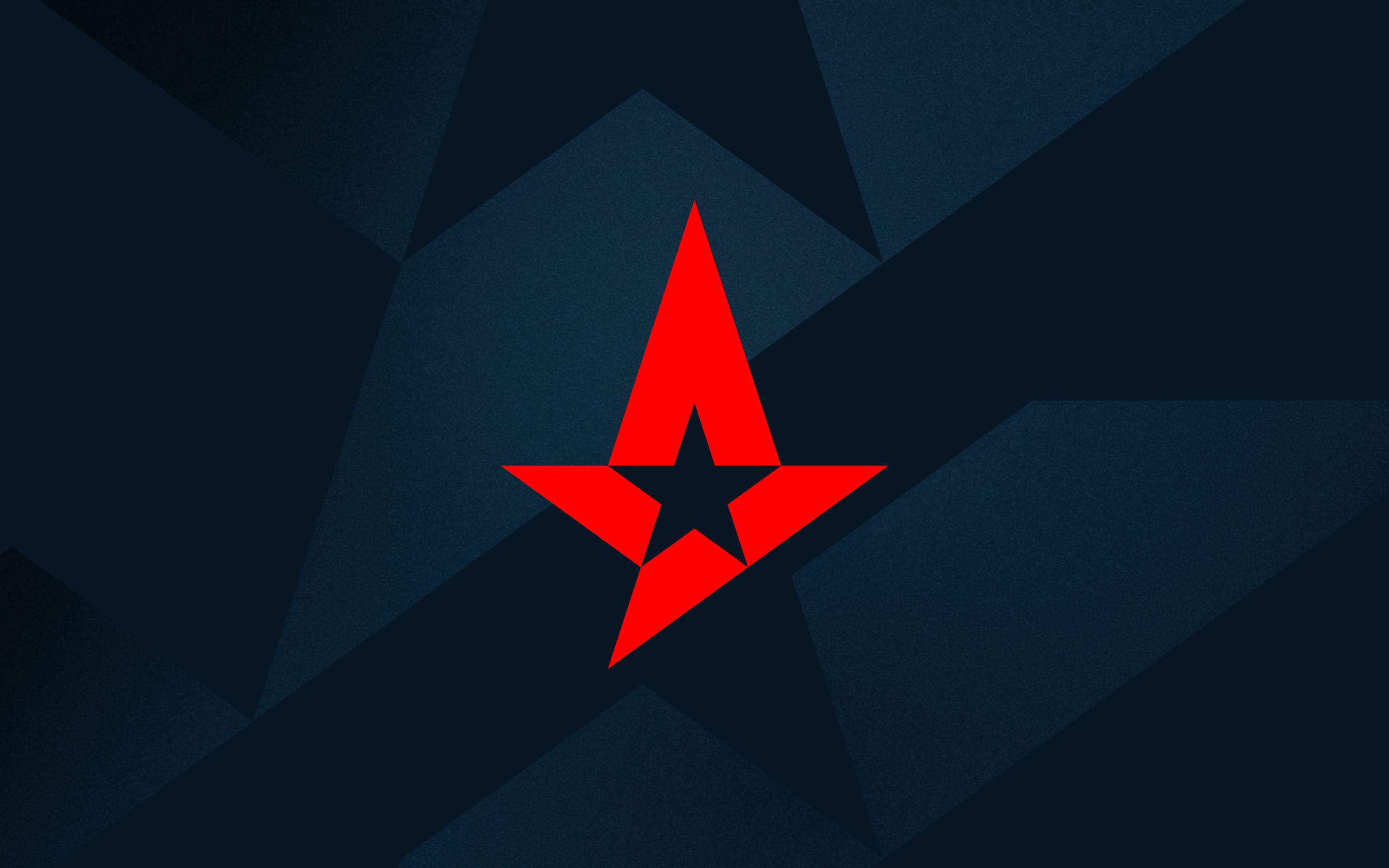 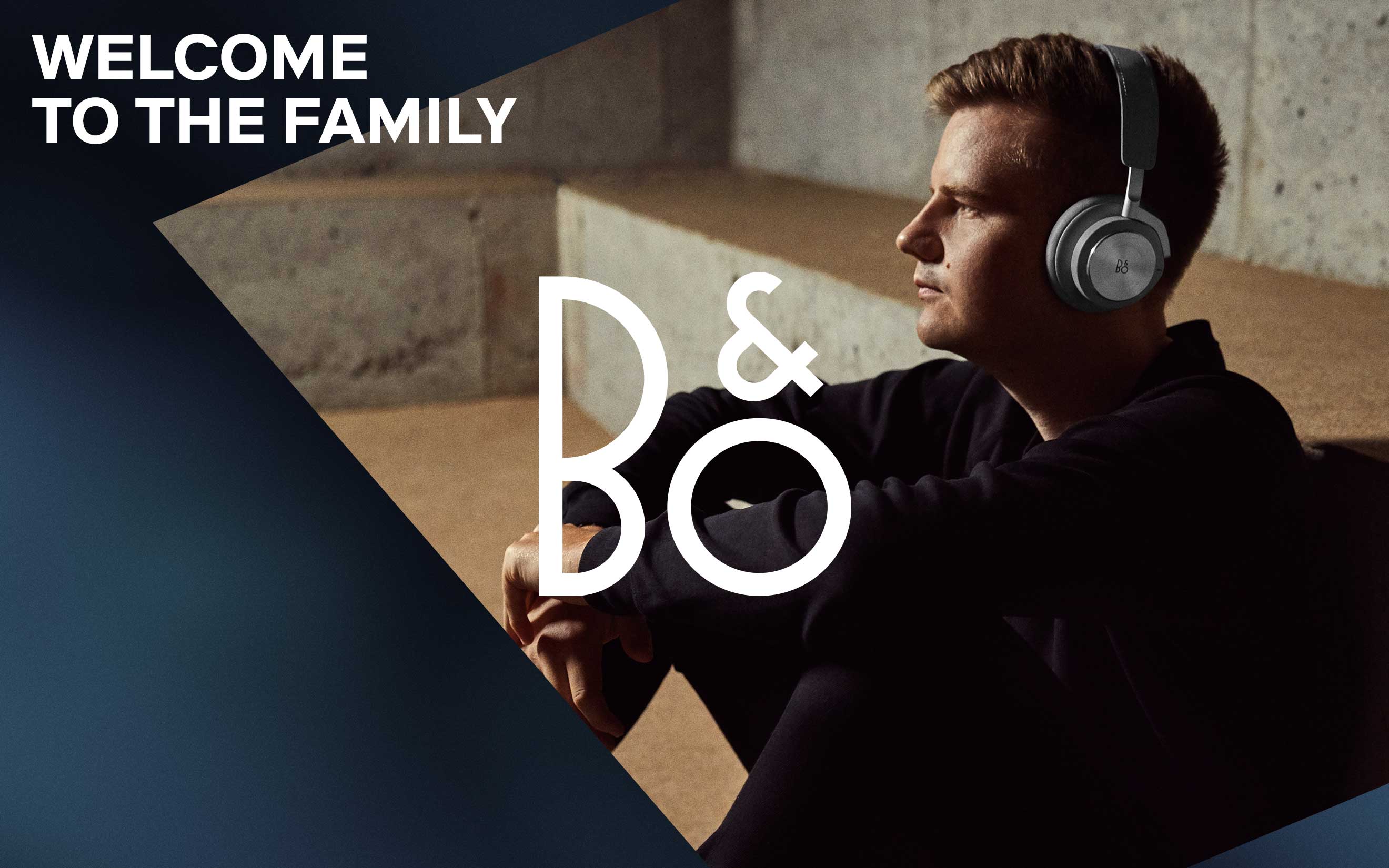