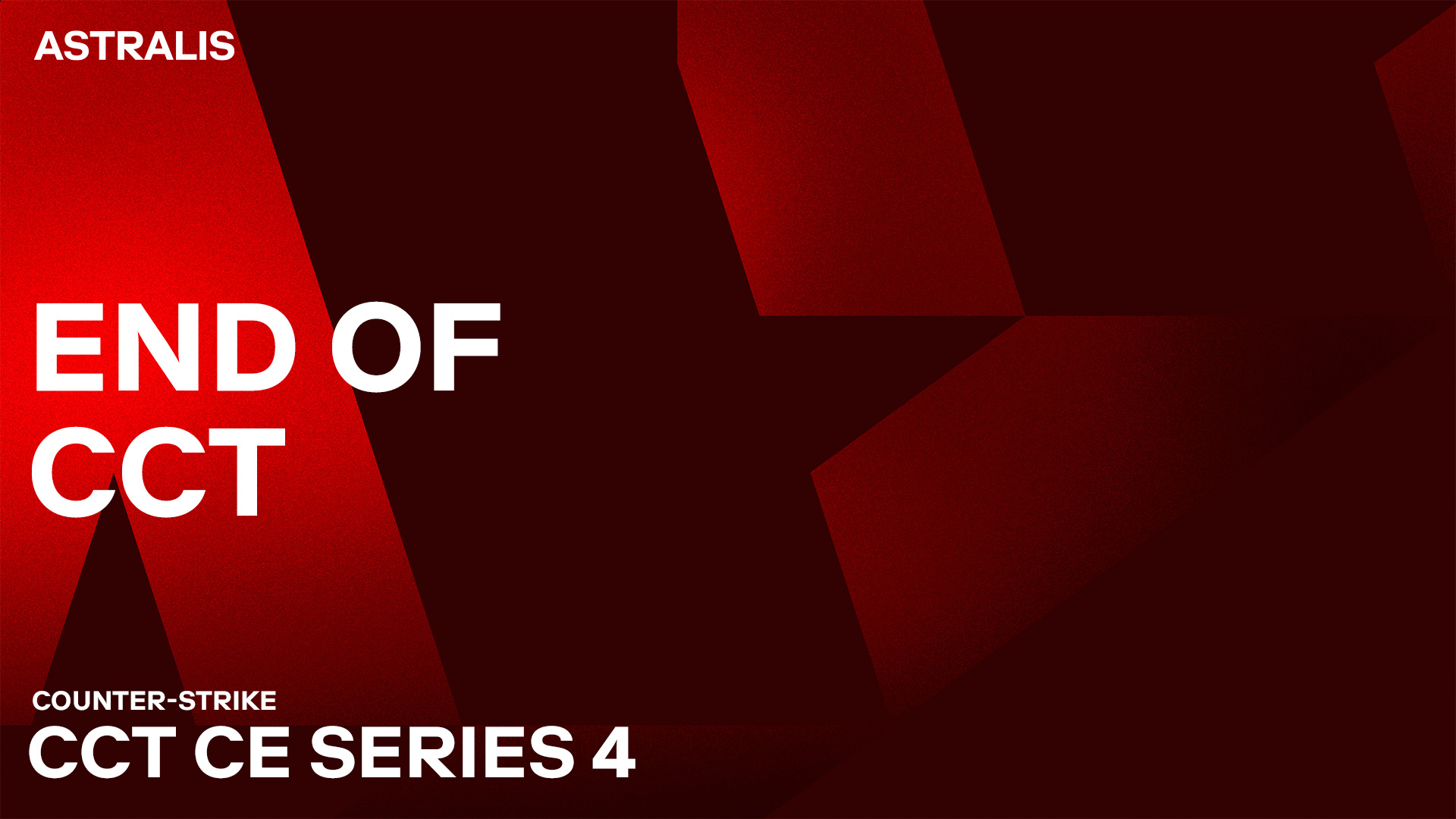 On December 18, we finished our campaign in the CCT Central Europe Series 4. Here's how it went:

With our win against 1WIN, we secured our spot in the tournament's semi-final. Our opponent was Apeks, and the maps were Overpass and Nuke - both of which we won!

Apeks' map pick, Overpass, was up first, and though Apeks showed some resistance, we took home a solid win with a 10-16 score.

Next up was our map pick, Nuke. As so many times before, Nuke was a walk in the park for us. With positive ratings across the board, we won the game with an obliterating score of 4-16.

Since his return, Nicolai 'dev1ce' Reedtz has been nothing less than magnificent, which he proved once again in this semi-final. Along with Benjamin 'blameF' Bremer, dev1ce steamrolled over our opponents and ended the game with a score of 18-7.

With our 2-0 win over Apeks, we were more than ready for the Grand Final! In the Grand Final, we faced Copenhagen Flames, and what a nailbiter it turned out to be.

The first map was Inferno, which unfortunately went to Copenhagen Flames. The game couldn't have been any closer when our opponents scraped home a narrow 16-14 win.

Next up was Dust2. Following our loss on the last map, we were determined to prove our worth once again. With a good T side and a flawless CT side, we won the map 6-16. Once again, dev1ce proved monumental, but so did our trusty IGL, Lukas 'gla1ve' Rossander, who finished the game with a 1.46 rating!

The last map, Nuke, was all that stood between us and the trophy. Despite a great display from our side, Copenhagen Flames, unfortunately, came out on top and won yet another tight game with a score of 16-14.

Fans will be able to watch our some of our Counter-Strike players one last time, as they will battle each other in the name of charity at BORN TO BE BRAVE on December 22.