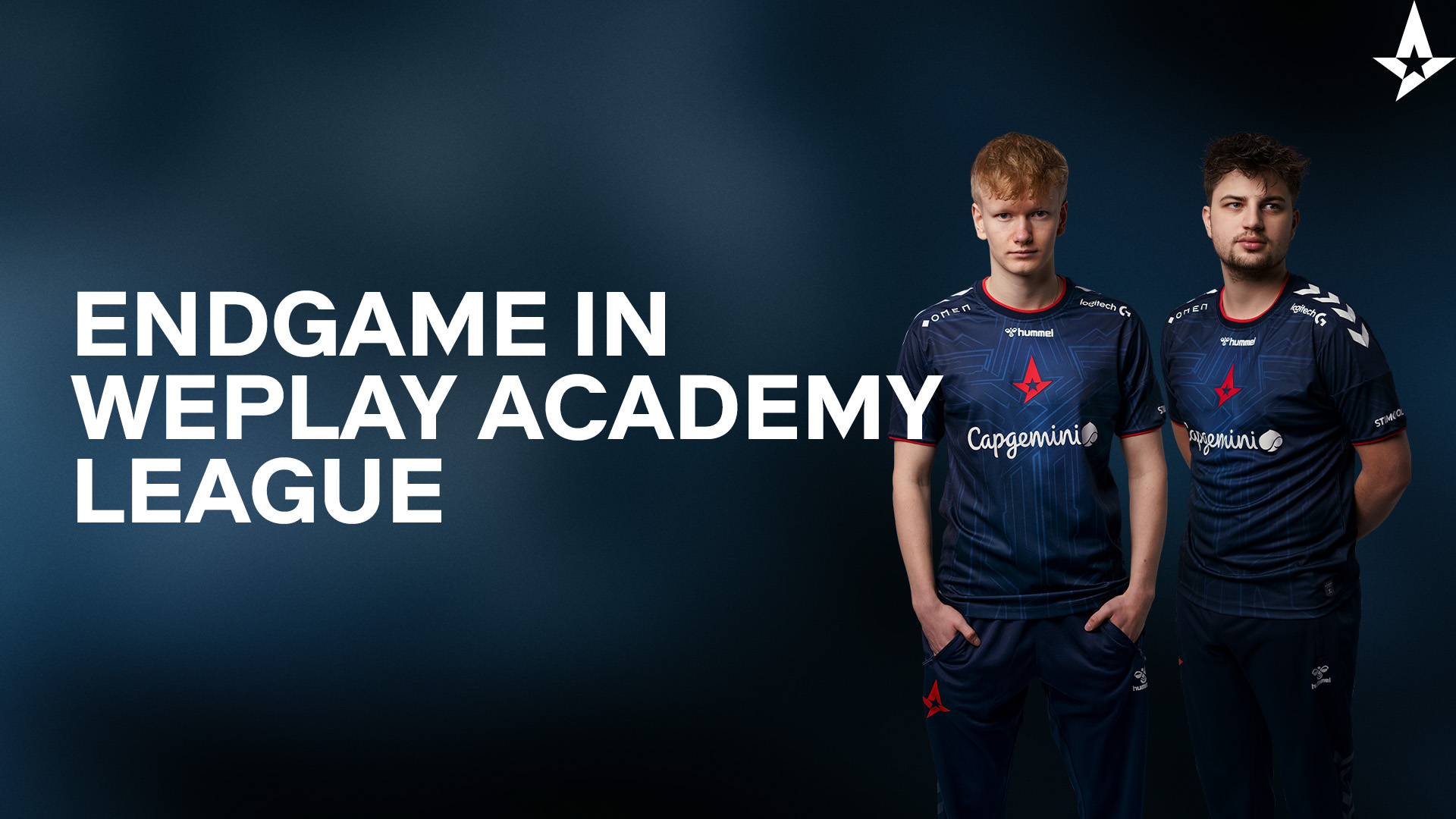 The world's greatest gathering of Counter-Strike talent, the WePlay Academy League, has reached its final stage for our academy roster, Astralis Talent. We have played nine matches in our group, with five wins and four losses, and now have just three matches left.

Throughout the first half, we managed to beat every single opponent at least once, except NAVI Junior, who we lost against in overtime in our first match-up.

MOUZ NXT, who have won the WePlay Academy League multiple times, is not currently looking as dangerous as in previous seasons, with a 50% win rate after eight matches thus far. On July 31, we beat them in a tight 16-14 game on Nuke.

Our latest match was against Spirit Academy on Vertigo. We ended our four-match win streak as Spirit Academy defended their sites well in the first half despite great efforts from Altekz and the rest of Astralis Talent.

Spirit Academy won the first three rounds at the beginning of the second half, boosting their economy enough to overpower us and win the map 10-16.

With our final three matches left, we go up against fnatic Rising twice and PROSPECTS lastly to close out our group stage in the WePlay Academy League Season 5. Play-Ins start on Tuesday, August 9, leading up to the Grand Final on Sunday, August 14, at 19:00 CEST.

We are currently in second place in our group, with a few more games played than most. Group winners advance to the playoffs, while the 2nd to 4th placed teams in each group go to the Play-In stage (single elimination Bo3) to determine the final 2 teams that proceed to the playoffs.

All matches are streamed live on WePlay's Twitch.