Next Up in ESL Impact League 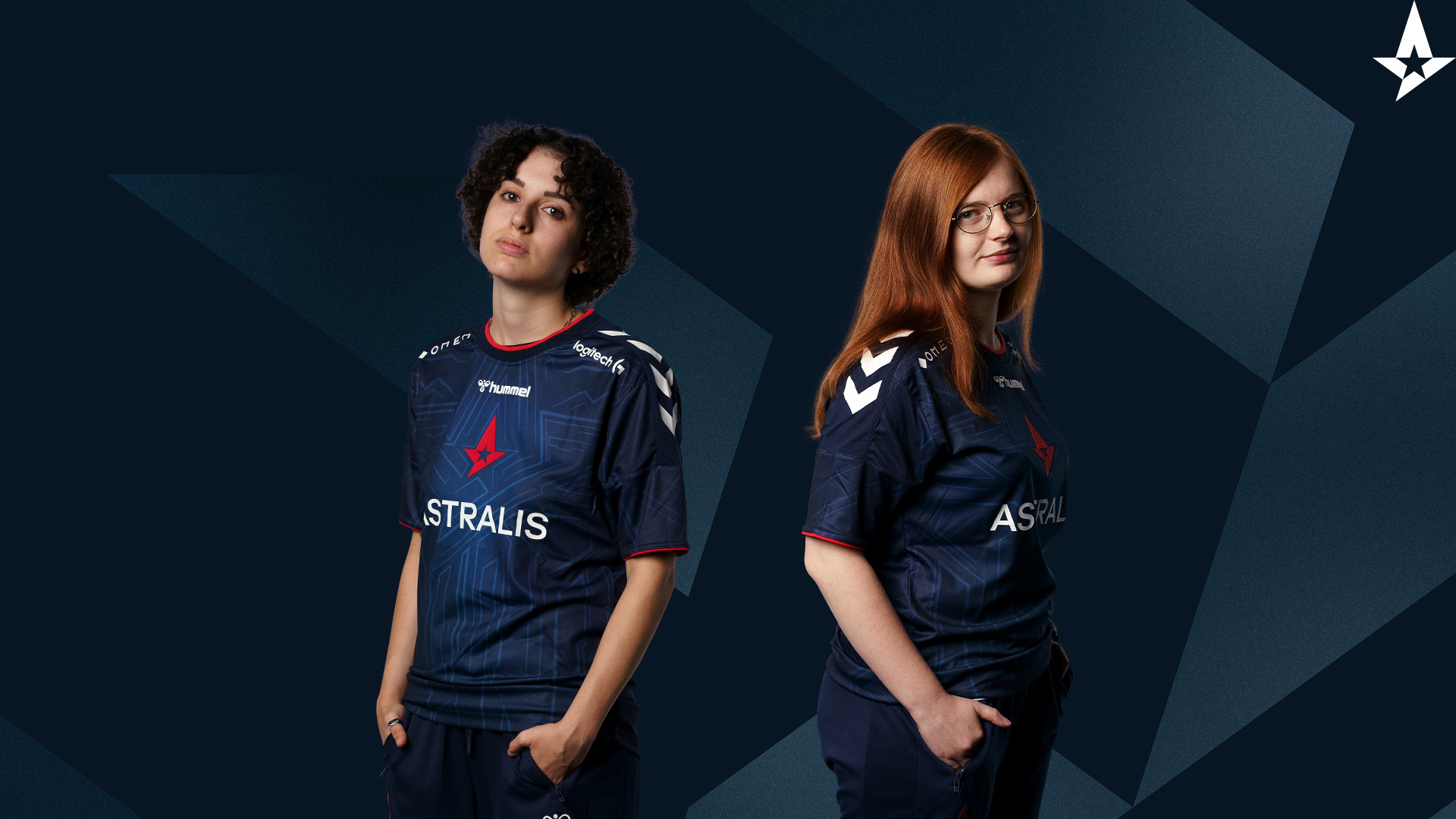 Last week we launched our new female Counter-Strike team, and we are overwhelmed by the support from our fans!

On September 8th we played our first match in the European Division in ESL Impact League S2 and unfortunately lost 0-2 against BIG EQUIPA.

It was a tough match where our new players fought hard right till the end.

There are not enough bodies in the world to stand between @kezziwow and the defuser. #ESLImpact pic.twitter.com/IzaWx7MiEB

Due to popular demand, we asked some of our new players about their ingame settings on Twitter:

100% Vibrance is what @spikeakasel, god zayyuummm that's a lot of colors.

How much Digital Vibrance do you guys use? pic.twitter.com/hlp1EUdKOa

The team's next match is on Thursday, September 15th at 19:30 CEST vs NAVI Javelins in the ESL Impact League.