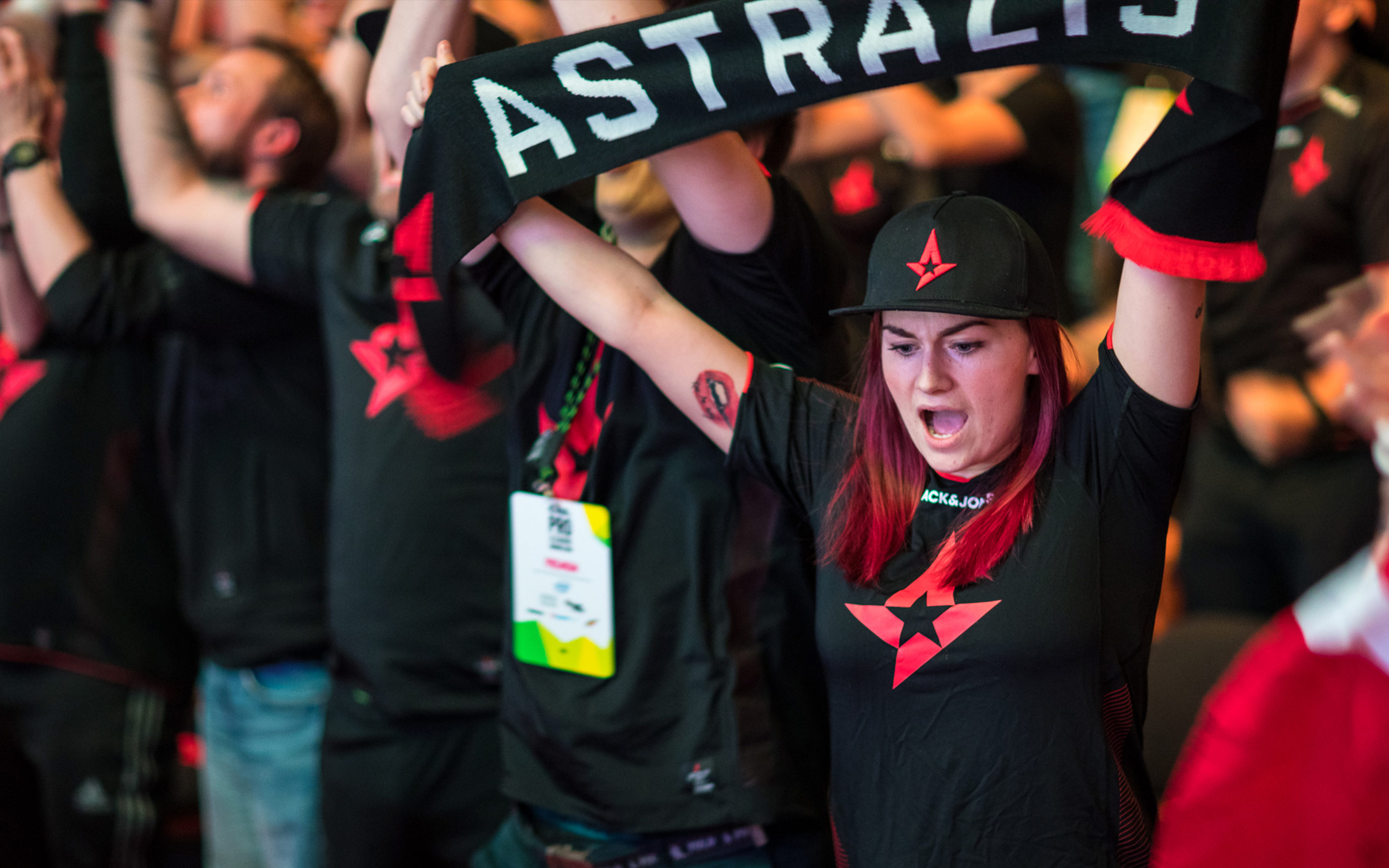 ESL announces all tournaments for 2021

Following a year of many unpredictable changes to all competitive esports, ESL reveals a new vision for the Pro Tour of 2021. This includes the announcement of the entire tournament calendar for the upcoming year, which will be updated accordingly when new tournaments are added.

The aim is to create a better environment for fans and players alike, with an added focus on storytelling, in order to deliver the best competitive gaming experience possible. For the players, the new format makes it easier to plan ahead, the lower density of matches will allow for better preparation before each game, and with less events thorughout the year, time spent on traveling will be reduced as well. The upcoming 2021 tournaments will also stretch over two weeks instead of one. The extra time given to each team and match will be used to create premium content, better tactical analyses and more, in order for ESL to deliver the best possible Counter-Strike experience to the viewing audience.

To accompany this vision, ESL is building a brand new studio, designed especially for Counter-Strike, which only adds to the hope that we'll see the return of LAN events in 2021 as well.

So far, the tournament calendar for the upcoming year looks as follows: