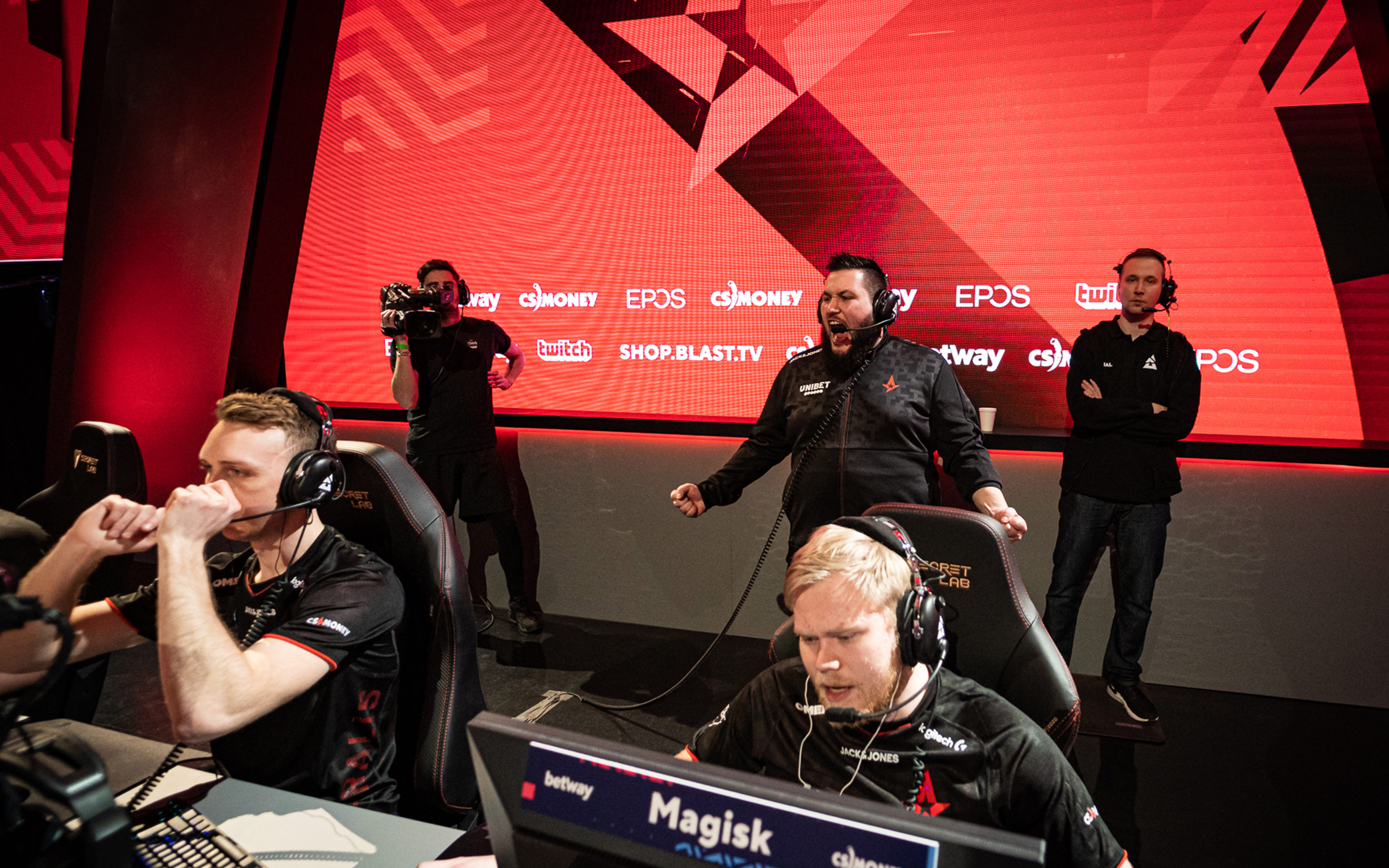 European and American teams will once again face off

Astralis' tournament partner BLAST announced on October 14 that three of the teams from America will move to Europe to participate in BLAST Premier Fall on October 29. Including the German BIG, that is four new teams in total participating in the tournament.

This will be the first time teams from the two regions are matched against each other since the outbreak of COVID-19 in early 2020.

THE EU VS NA RIVALRIES ARE FINALLY BACK!😍

We are thrilled to welcome the NA teams to Europe and once again settle the score on which continent holds the best CS:GO team 💪

The teams participating in BLAST Premier Fall are:

New groups will be announced October 15.