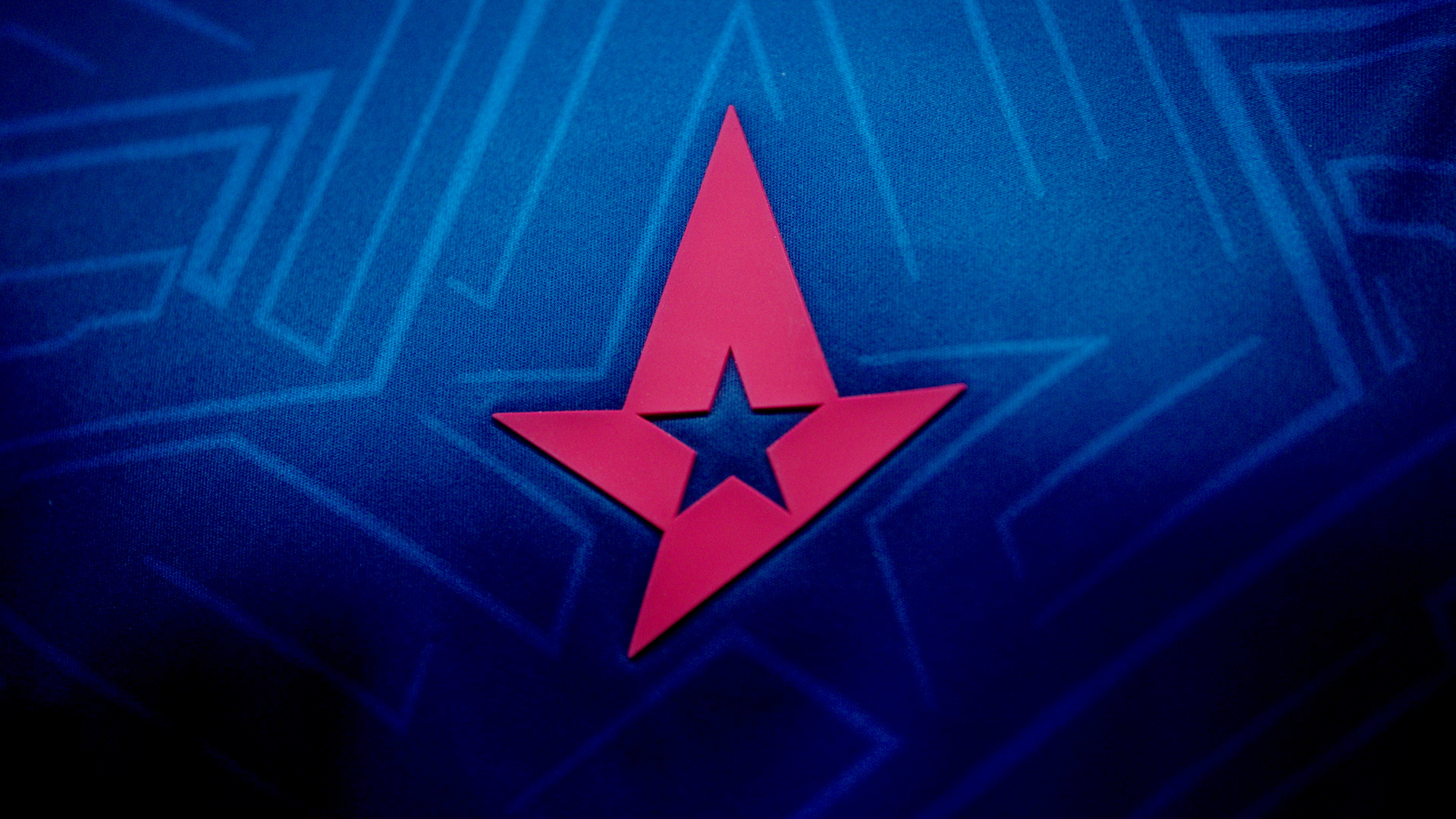 On October 19, we launched our new Counter-Strike player’s jersey in collaboration with our sports apparel partner, hummel. Today, 3 weeks later, all jerseys have been sold out!

At 16:00 sharp, the jerseys were launched simultaneously online via shop.astralis.gg and offline at an event in Astralis Nexus, where hundreds of fans had lined up to buy the jersey and meet the players.

Online numbers spiked in the hours after the launch, while the players had a great time with the fans in Nexus, where everybody had the chance to take selfies with the players and have their new jerseys signed.

The crisp blue design has hit a nerve with the Astralis fans and already now, the first batch has been sold out, and we have secured an extra delivery of shirts and general hummel merchandise, which will be available soon - before the BLAST event in Copenhagen’s Royal Arena later this month.

We are doing everything to keep up with the demand, however, if you want to be sure you and your family will be able dress appropriately for BLAST and the coming tournaments, keep an eye on shop.astralis.gg and our social media channels for updates!

More deliveries will arrive later, but with this interest, we need to warn that supplies can be low in short periods of time over the coming months.

Thank you for your support! We look forward to seeing a Red and Blue Royal Arena, when the team will do everything they can to deliver even more magical moments in Royal Arena.

Go to the shop