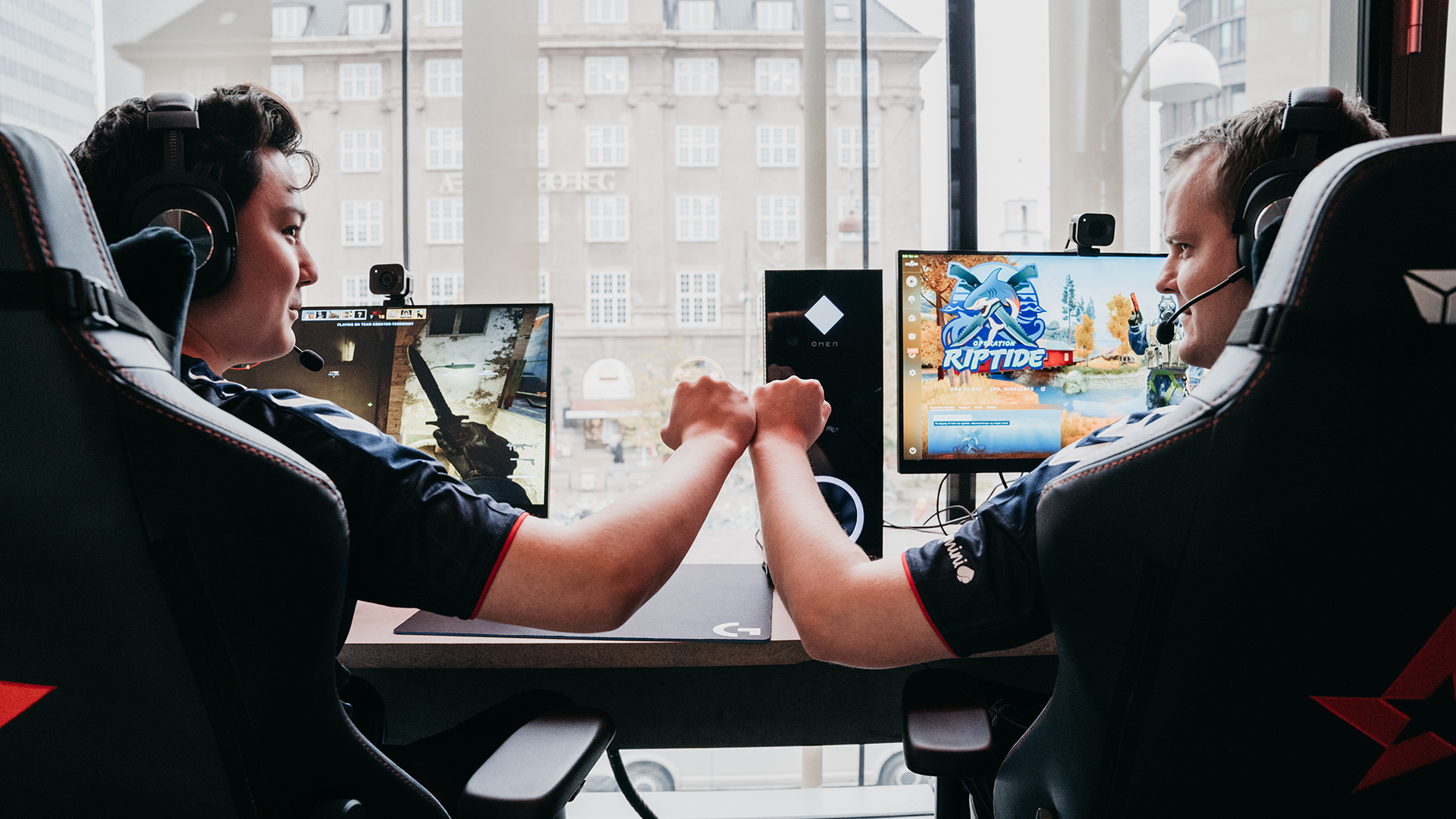 On Saturday, the Legends stage in the PGL Major Stockholm 2021 kicked off, with all Challenger teams going against the pre-qualified Legend teams.

Astralis first matched against Brazilian team Furia; a team Astralis have had a tough time beating in the past, with only three out of the past eight games in favor of Astralis.

However, the stars aligned in the Legends match against Furia on Inferno. Despite Furia KSCERATO's impressive efforts to shut down the Astralis roster, clutch minister xyp9x and the rest of the team powered through and concluded the match 16-10.

A game with high speed on the server that we come out of with a win taking us to 1-0 at the legend stage. 💪

Next up was against NIP and former teammate device. The game was played on Inferno, the map, where all the most excellent match-ups meet. However, a strong NIP made this game rather one-sided, resulting in a 1-16 loss to Astralis. Thus, the total scoreline from day 1 of the Legends stage is 1-1.

It's 1-1 for us on day one. Redemption time tomorrow. #tothestars pic.twitter.com/Ge4dZTVGeK

On Sunday, Astralis will go up against Heroic at 12:15 CET.