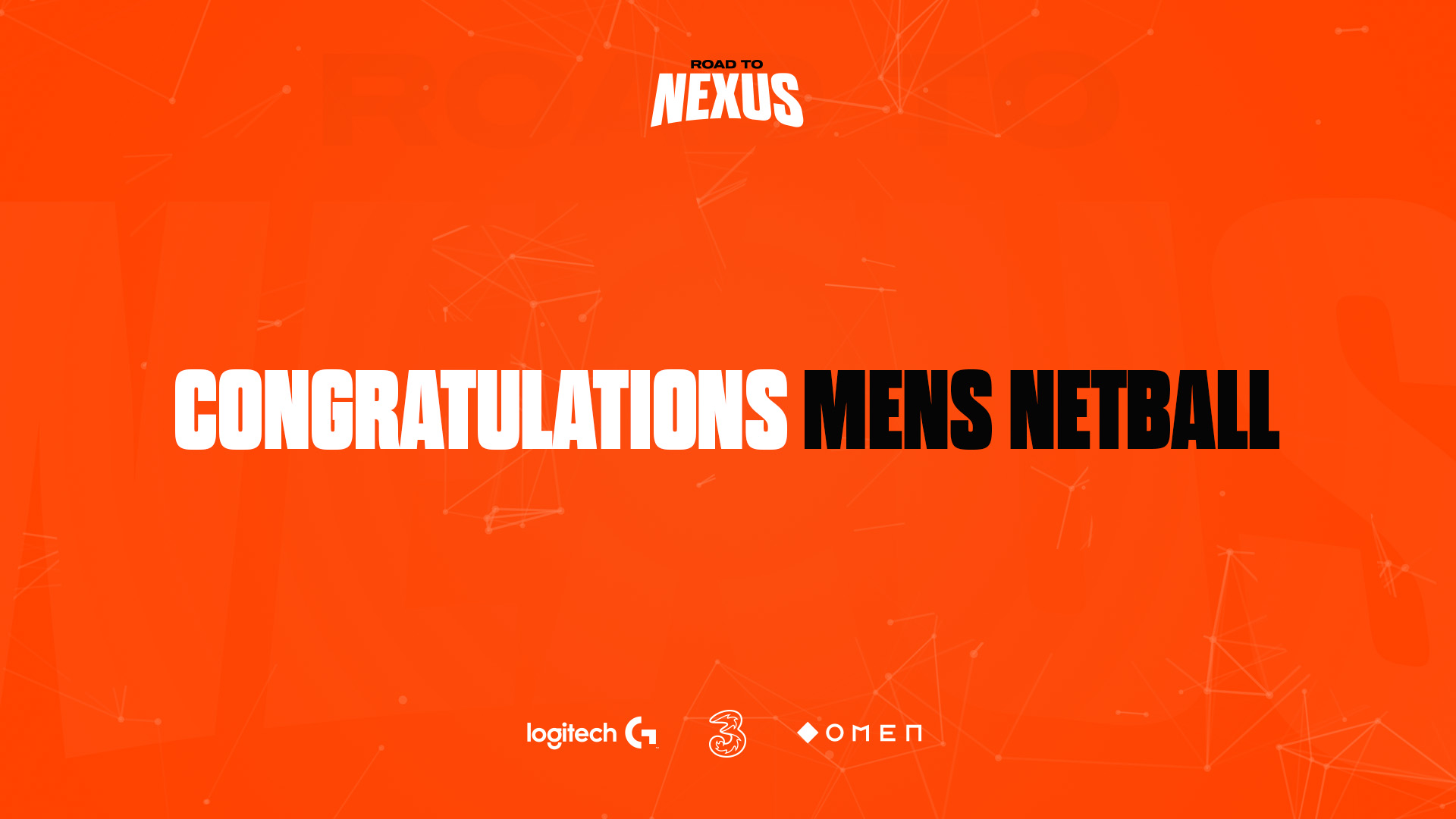 Translated to English from dust2.dk

The first qualifier in Road To Nexus #3 took place Saturday night, where team "Mens netball" won the final against LinxLegacy and secured their spot in the LAN finals at Astralis Nexus, Copenhagen.

Now, the first of the four qualifying Saturdays in November is officially over, and the first winner to the final is now ready for a trip to Copenhagen in the Astralis Nexus.

The quarter-finalists in Saturday's qualification were:

The first quarter-final of the evening was between Linx Legacy and gatajpojk.

Here the boys from Linx Legacy decided the match with a narrow 16-14, which led them into the semi-finals.

Linx Legacy then went up against UbuntuEsport, which ended 16-10 in Linx's favor.

On the other side of the bracket, Mens netball also made the trip to the final. Their player, Smolt, excelled and pulled the team through the showdown.

In the end, Linx Legacy fell short in the finals, with a 10-5 half at Overpass from Mens netball, finishing up the match 16-10 and claiming their LAN spot.

We asked Smolt about his expectations leading up to the finals in Copenhagen on December 3:

- We have yet to set any expectations as to how it will go, as we played the qualification with a stand-in (DreaM), which we will also play in Copenhagen.

- In terms of planning, we expect to perform as the team we usually are but still focus on getting better together.

The second qualifier starts on Saturday, November 12. Register here if your team wants to participate.

Registration ends on the day of the qualification, which starts at 17:25.