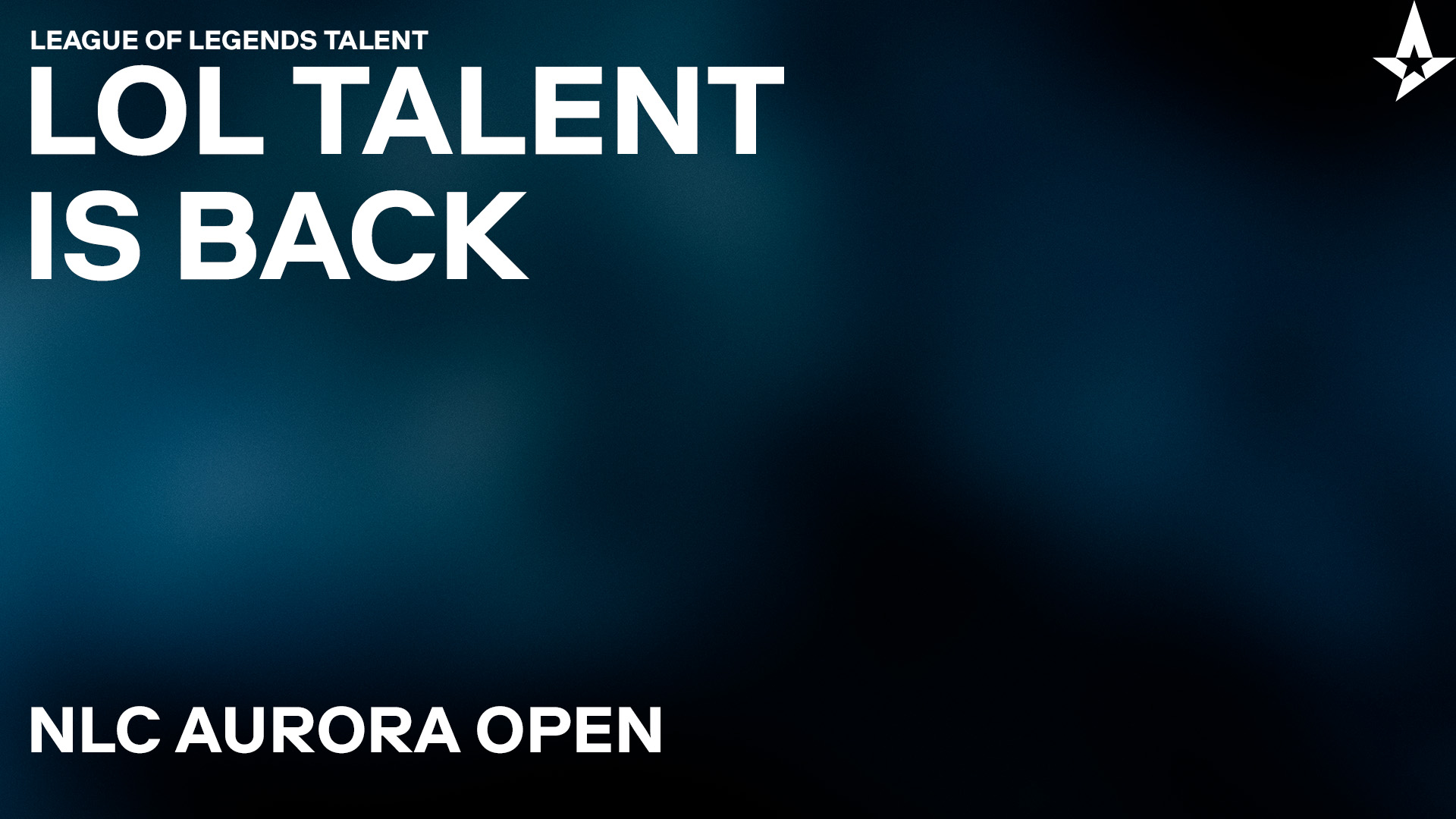 While the World Championships is well underway, our Astralis Talent team is busy competing in the Aurora Open 2022 hosted by the NLC.

The Aurora Cup is a tournament meant to strengthen the divisions in the NLC in a competitive practice environment and is ongoing between the end of the split and the off-season.

Thirty-two teams compete in the group stage, where the top two teams in each group advance to the playoffs.

The format then consists of a single elimination bracket where the remaining teams compete for the combined prize pool of 9.800 euros.

Astralis Talent swept through the group stage in a convincing 5-1 fashion, and we are now through to the knock-out phase.

On Monday, October 24th, we faced off against Ruddy Corp in a Bo3 in the Round of 16.

A close game was needed in order for us to secure the victory 2-1. As a result of that, we have advanced to the Quarter Final, being played on October 31st at 18:00 CEST versus RATE in a Bo5 fixture.

GGWP @RuddyCorp & @NotDonJake great performance!
Both happy and upset with our performance I think we should have closed it out in game 2 but it is what it is!
Now we are in the quarterfinals!#astralisfamily

It is victory for @AstralisLoL!

A strong recovery from their game 2 loss, and they will head on to the Quarter-Finals to face @RATEGAMINGDK #NLC pic.twitter.com/ytfs0vTAAJ