First Tournament Back For dev1ce 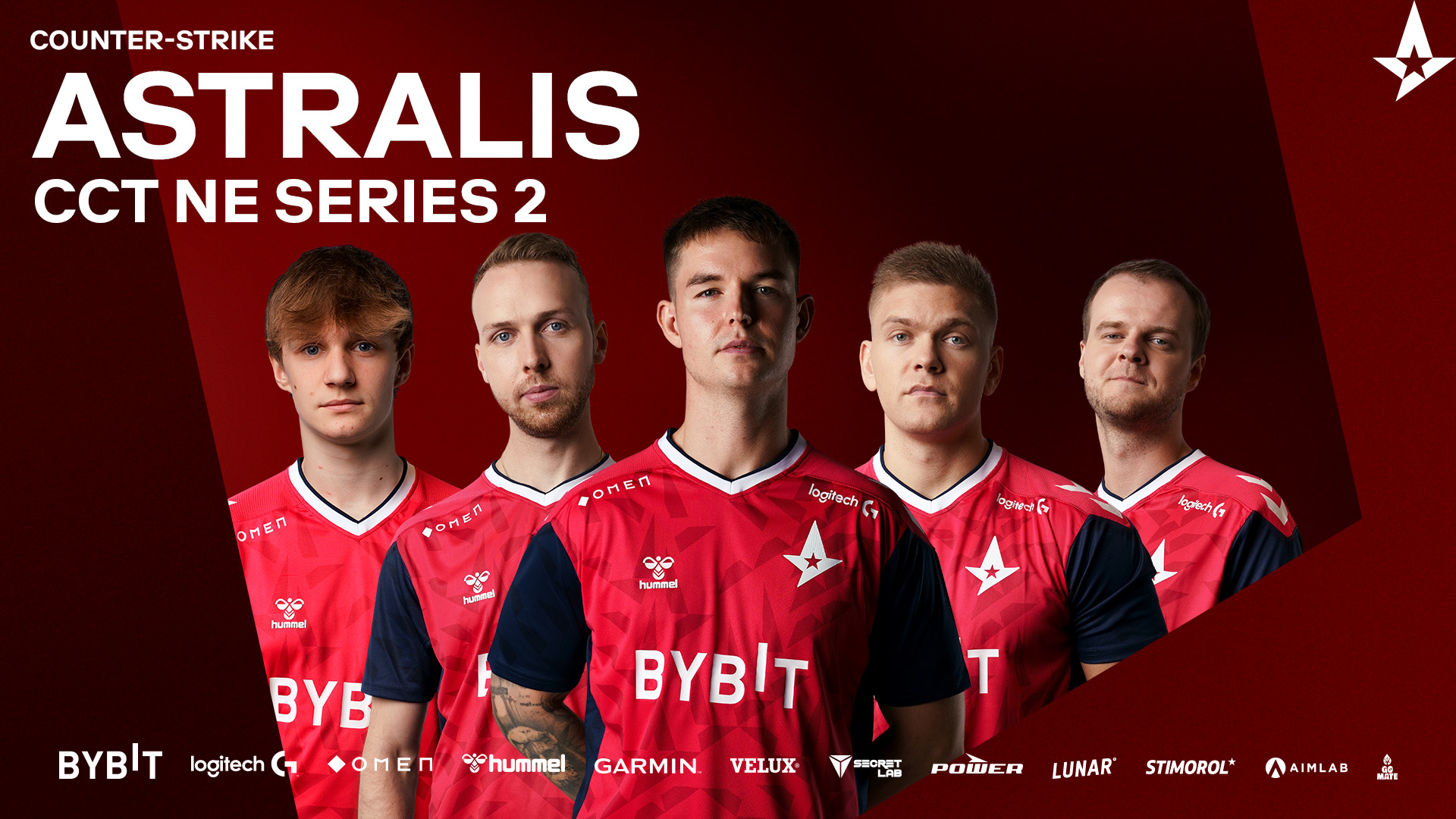 Astralis has accepted an invitation to participate in the $50,000 tournament, CCT North Europe Series 2.

The almost two-week-long tournament stretches from November 24th to December 7th, with 24 teams fighting for victory.

In virtue of being invited, we skip the group play, and our journey starts once the playoffs begin, which is set to start on December 4th.

Since the homecoming of Nicolai "dev1ce" Reedtz on October 27th, our star AWPer hasn't played any official matches yet.

This tournament will be his first one back with both new and familiar teammates.

OG, GamerLegion, and HEET are some of the other playoff-invited teams, with four spots yet to be announced.

You can watch our matches at the official CCT twitch right here.

✅The Playoffs will start on December 4. pic.twitter.com/Nbgg9Xqfam