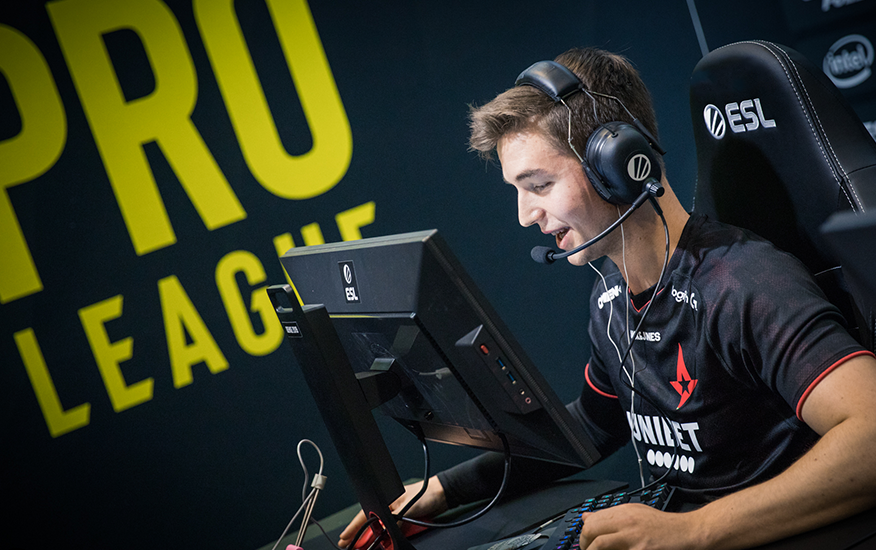 Astralis run over Ninjas in Pyjamas

Astralis kept the streak alive and claimed their fourth consecutive Pro League win. On top of that, the Counter-Strike team got some well-needed revenge on Ninjas in Pyjamas after being eliminated from ESL One Cologne by the Swedish squad.

Of the eight teams in Group B at Pro League, only Complexity surpasses Astralis with a clean 4-0 record to Astralis' 4-1.

September 18, Astralis will play their second to last group stage match against Fnatic but at this point the playoffs are locked in.

Emil "Magisk" Reif and Patrick "es3tag" Hansen were the definitive players to watch but Nicolai "dev1ce" and his AWP contributed significantly on Train.