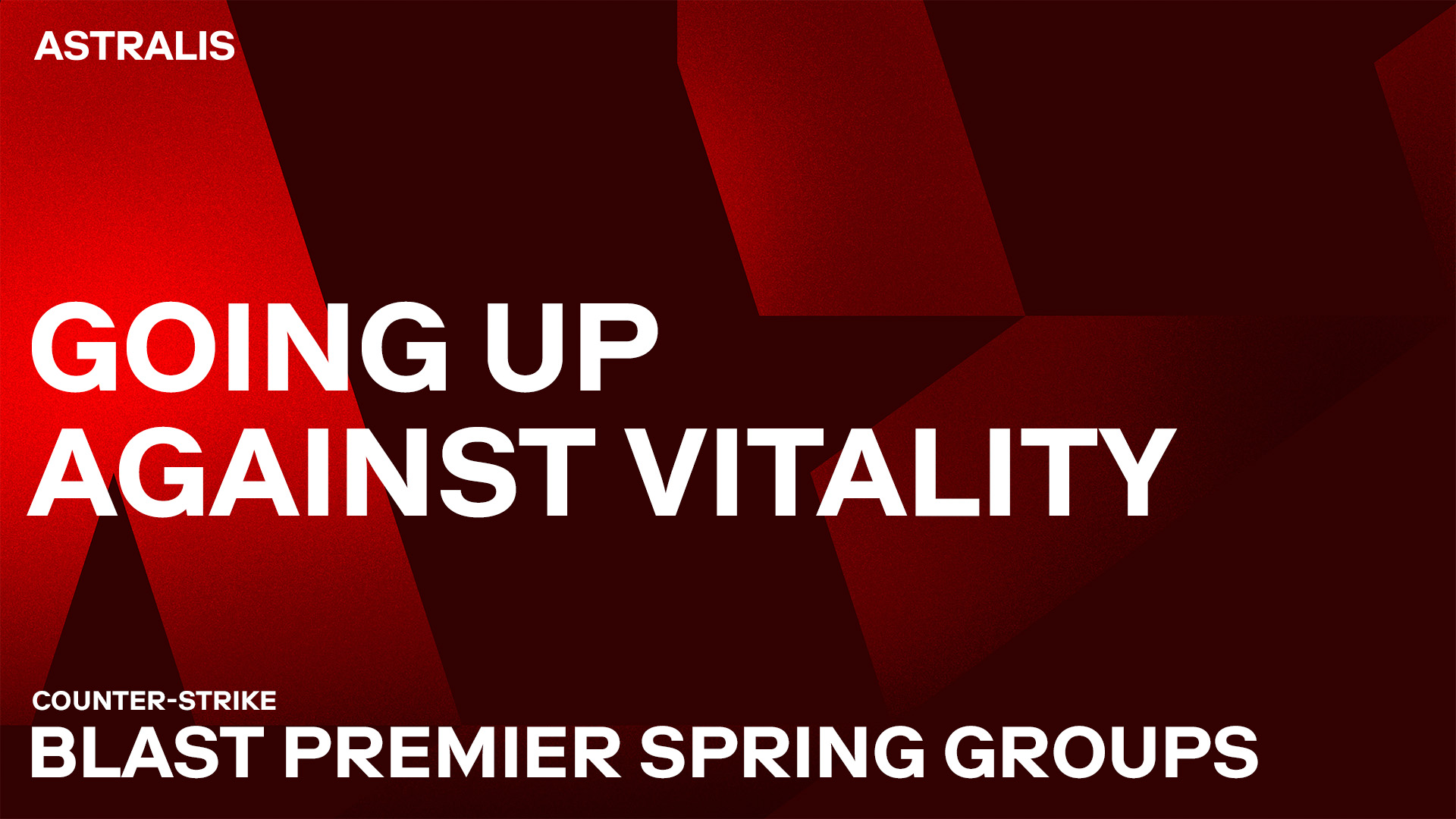 On January 9, BLAST  announced the groups and first BLAST Premier Spring Groups matches. Here we will be playing against Vitality in a best-of-three at around 18:30 CET.

The first tournament of 2023. The wait is almost over, and we finally get to see the new line-up on the server. 💥 https://t.co/95FBvHQxcl

Our team has undergone some changes in recent months, including the addition of Buzz to our lineup. A young and talented player, Buzz will be looking to make a strong impression in his first tournament with Astralis.

Our group is also a great mix of previous teammates, coaches, and young talent like never before. For the first time since the four times Major-winning Astralis-roster split up, they will now be together on a single server as dev1ce completes the full historical roster.

Meanwhile, Heroic's, who competes against Evil Geniuses in the tournament's first match, will be up against their former coach HUNDEN for the first time, as we recently acquired him to our performance team and Head Analyst.

The winner of the match will face either Heroic or Evil Geniuses in the upper final on January 21, with the grand final being set on January 25 for group A. The group format is double-elimination, meaning losing teams will have a second shot at redemption.

Bracket winners will qualify for the Spring Final, while the remaining teams proceed to Spring Showdown for another chance at qualifying.

Watch the official stream from BLAST on their Twitch-channel right here.