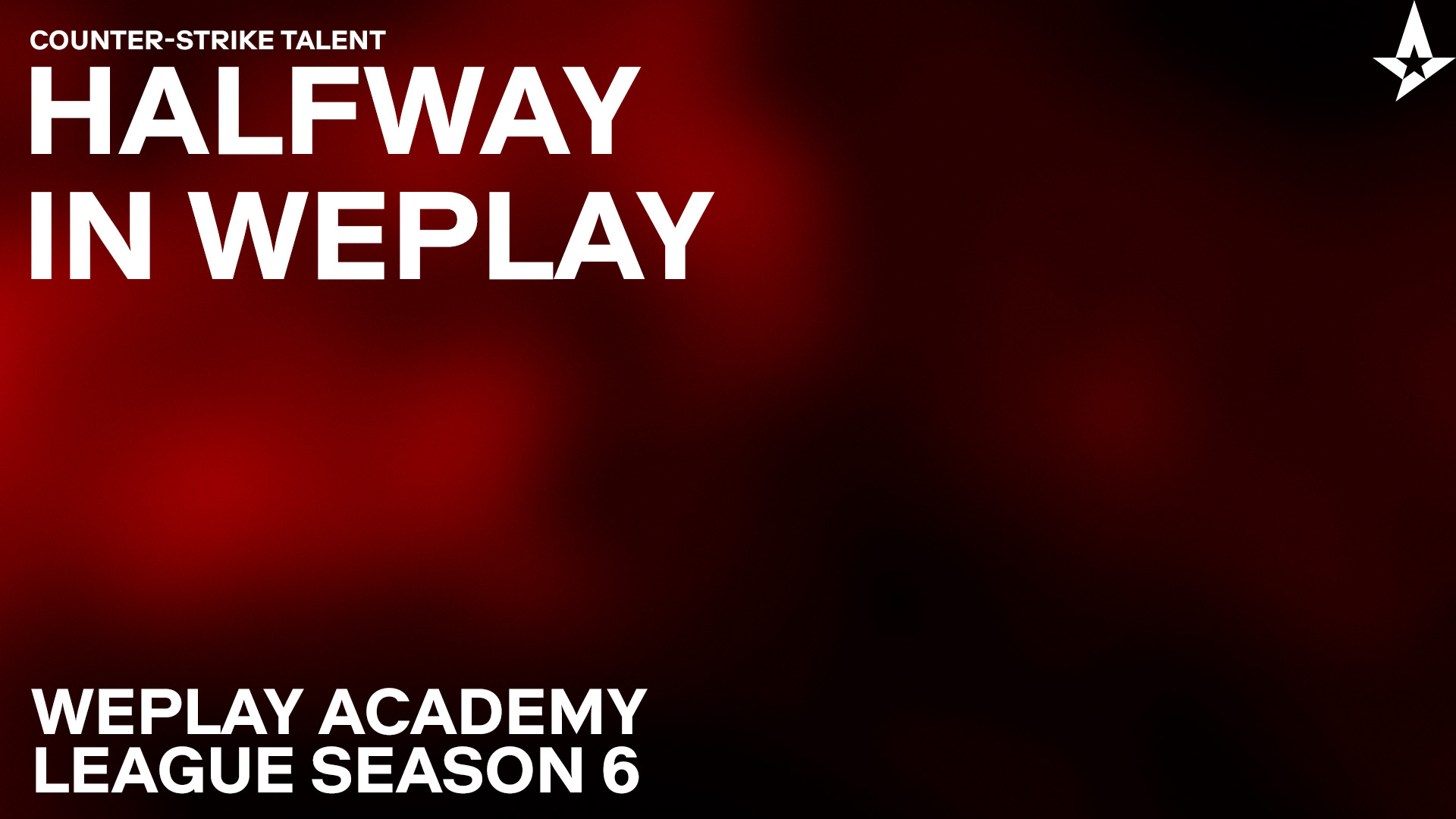 WePlay Academy League Season 6 is halfway done, and here's your update on everything you need to know about Astralis Talent's results in the group stage so far!

The tournament began on October 10th, and we played our first match on October 12th against PROSPECTS. Our first game proved to be a rough eye-opener. With a score of 16-2 in favor of PROSPECTS, we needed to step up and prove that we were better than that!

With a win in our following match and another loss to MIBR Academy and Spirit Academy, respectively, we played five incredibly thrilling games that proved our will to win!

Our next five games ended in four great wins with some notable scores! Among our results was a vengeful win over PROSPECTS, who we beat in a tight game with a score of 19-17!

Most notably, however, is our most recent result against ENCE Academy. In a Bo1 on Overpass, we, quite frankly, dismantled and annihilated our Finnish opponents. With massive displays from our team, including stand-in Alexander "br0" Bro, we secured a perfect 16-0 win!

Here is an overview of our matches so far and their scores:

With several games over the next couple of days, we will be giving it our all to move further up the group standings, where we currently sit in 4th place!

Thank you for your support so far, and don't forget to keep rooting for us! #Tothestars