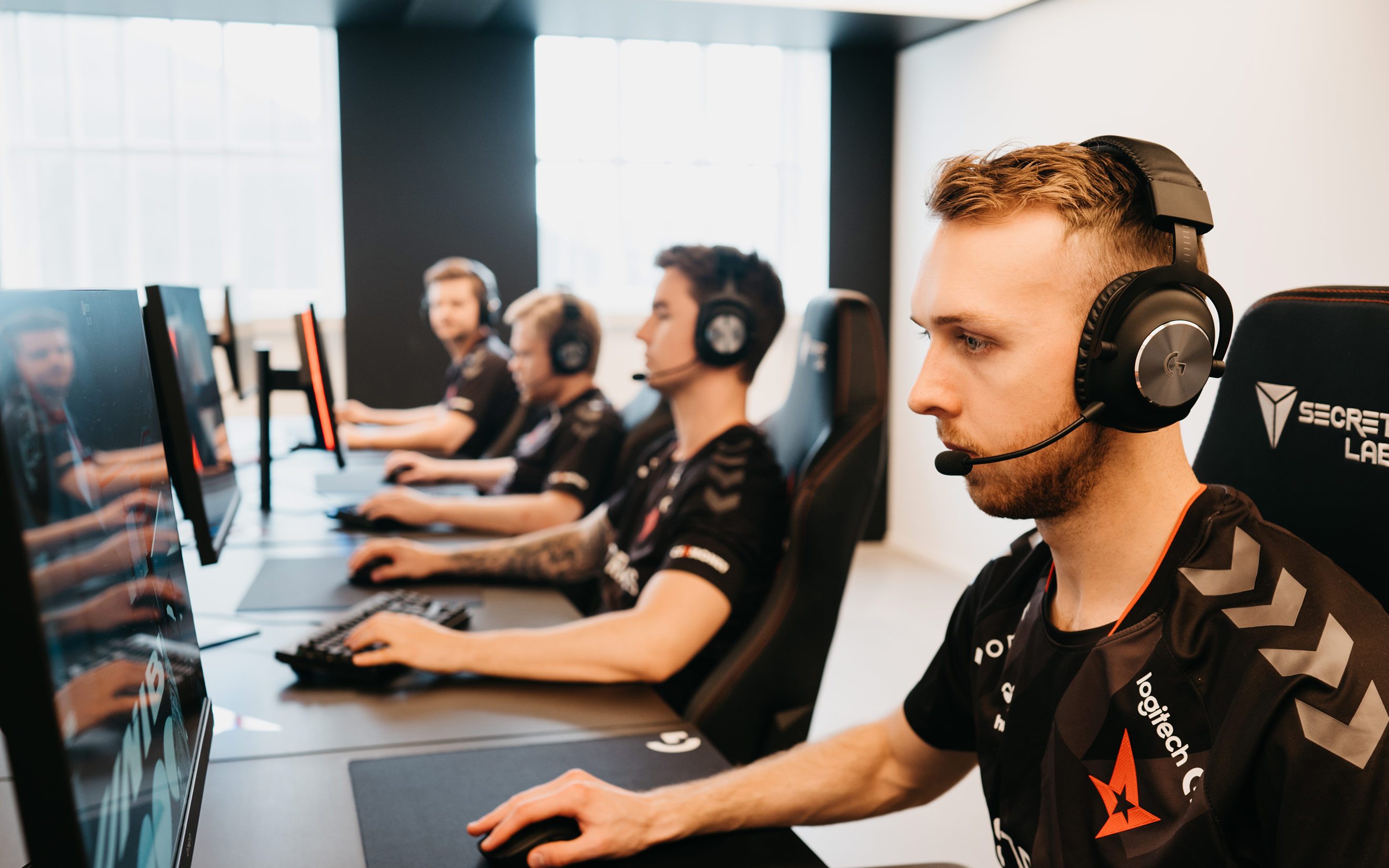 Thursday, October 15, marks the start of DreamHack Open Fall and is likewise the first match day for Astralis in the tournament.

The match will be a clash between the two best teams in Denmark, namely Astralis vs. Heroic. The two teams have faced each other quite frequently during the past month. Astralis met Heroic twice during Pro League Season 12, first during the group stage where Heroic sent Astralis to the lower bracket. The second time was during playoffs where a victory led Astralis to the finals and ultimately to the Pro League championship.

DramHack Open Fall will be the final tournament for Patrick 'es3tag' Hansen playing for Astralis, before transferring to Cloud9.

The game against Heroic will begin at CEST 20:00.