Yesterday, January 23, we claimed our second win in ESEA Open with a 16-13 score.

In the Europe Division, we are currently placed 202nd with a score of two wins and two losses.

Our players went up the ranks as they beat bejottINDUSTRIES in a best-of-one on Ancient.

aurora started the game with three frags in the pistol round, thus winning the first round. The polish opponents responded by three rounds in a row, but we managed to even the score at 3-3.

Despite the recent updates on Ancient, the CT side was still too strong, which our enemies proved by gaining five rounds in a row. After securing some crucial rounds, we switch sides at a 6-9 score in their favor.

RacheLL turned up in the second half, helping the team claim seven rounds in a row by fragging 13 enemies during the winning streak.

Our AWPer Joanana was focused and zoomed in, too, as she, especially in the latter part of the match, shut down the enemies trying to reach the site.

We won the match 16-13 with Joanana as the topfragger who got 28 amazing frags. The team's next match is on January 30 at 20:30 CET versus HPC eSports. 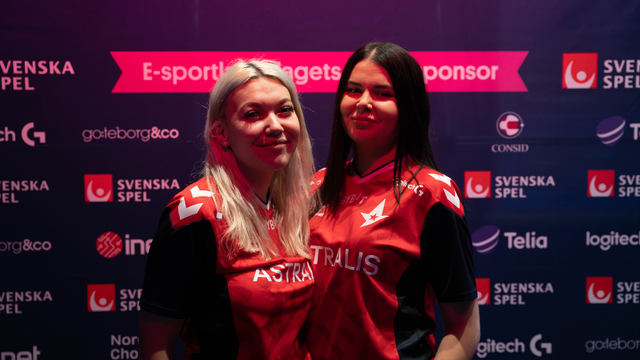