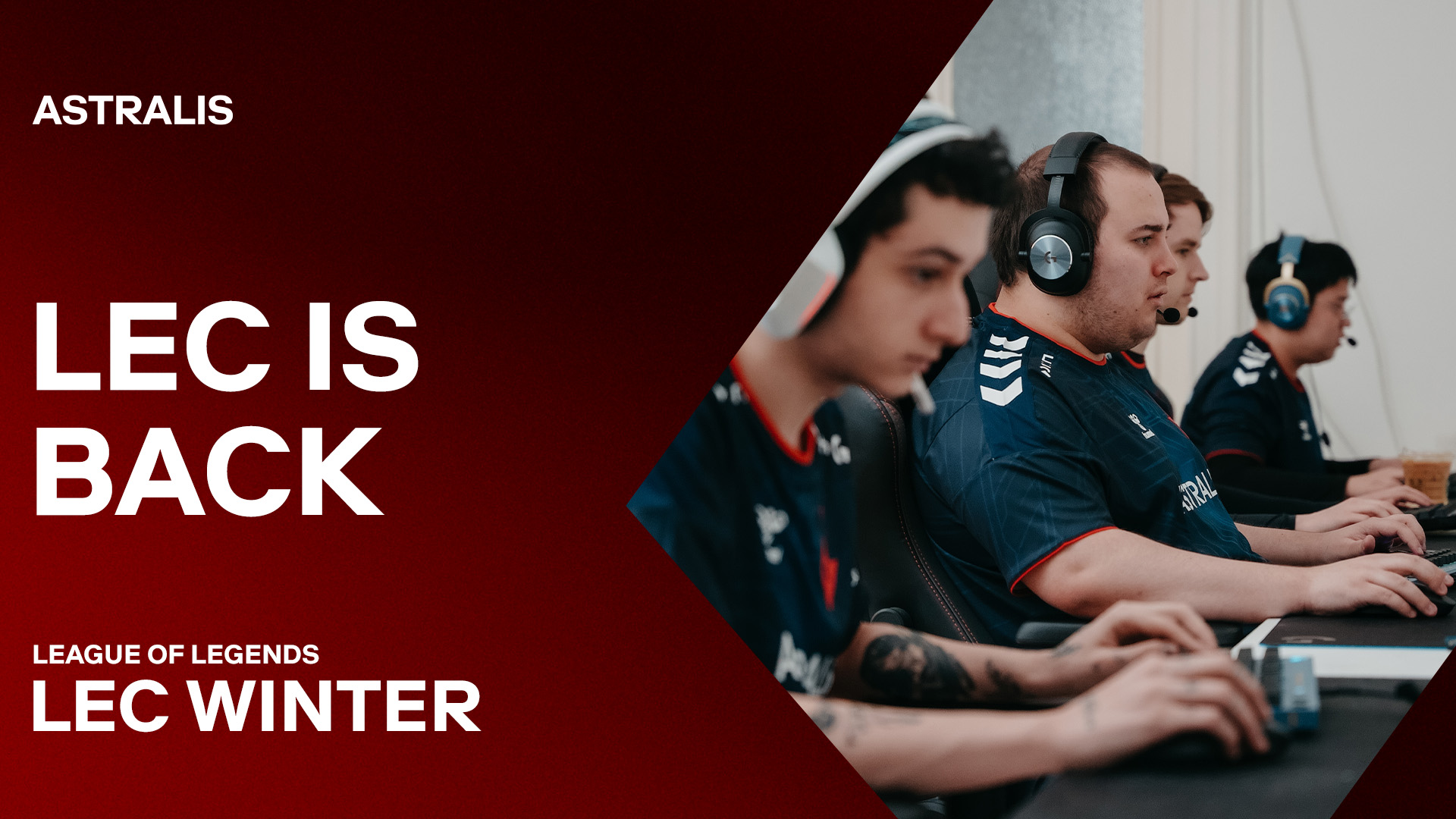 The LEC is back, and this time it's featuring not just two but three weekly games for all fans to enjoy in the Round Robin stage.

Our team has undergone a few changes in the off-season since we last saw them on the Summoners Rift in 2022.

Our new toplaner 'Finn' and jungler '113' has entered the team, and together with Dajor, Kobbe, and JeongHoon, they've moved to Berlin. From here, their traveling distance is significantly reduced to the LEC studios, freeing up resources for practice and mental.

- I like the gaming house more than our previous situation, where we lived together in two apartments and had to travel to the office on work days. It is excellent here, so we are all happy with the situation.

- We all went through a round-robin of the flu, which almost every team gets at least once every split. Getting it early is actually a nice thing.

- Both Finn and 113 surprised me when I met them. I didn't expect much initially, but after some games, Finn and 113 became very vocal in our in-game communication.

- On the social side, Finn and 113 have a very strict mentality. If something bothers them, they will speak out. I also want to be better at that, so it's nice to have some people to look up to now. They are great guys, and I can't wait to show what we have been working on, on stage.

Our new jungler, 113, also weighed in on his expectations and hopes for the first weekend

- LEC is the best league you can play in Europe in terms of prestige and competitive level.

- So far, I feel like I can match that level in scrims. Scrims are going well, and I have played on stage before, so I don't feel uncomfortable in officials.

- I have to transfer scrim performance to officials to stomp everyone, and 3-0 this weekend.

Finally, we asked AOD about the strategic preparations

- We've been grinding for a long time, so we are ready.

- Understanding the meta and ensuring we're all on the same page with our choices in the game has been the main focus.

The team is back on stage for the first time in 2023 on Saturday, January 21, against Team Heretics. Watch it here.