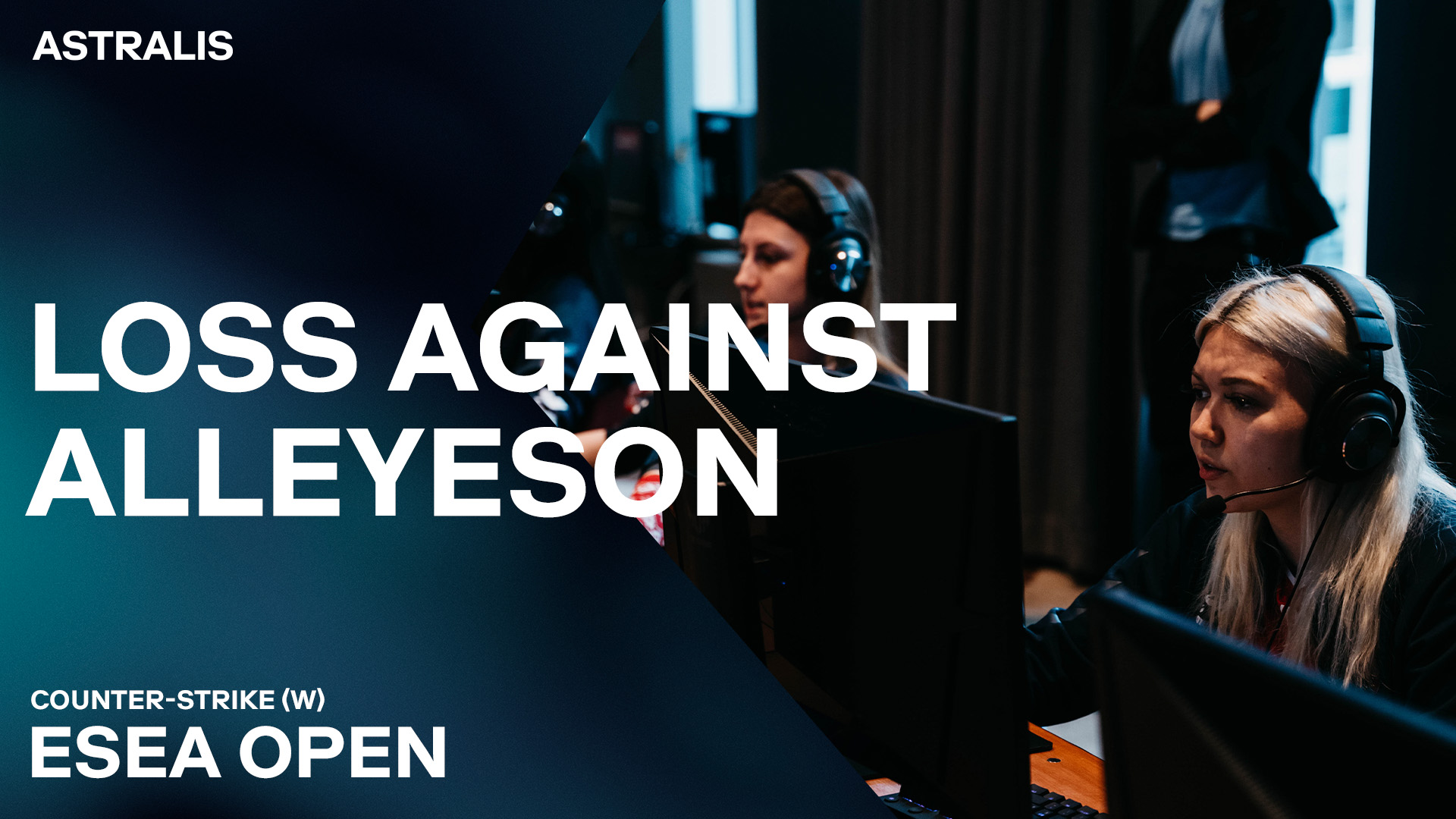 Following our comfortable 16-5 win against Mouseplayz in our first match of ESEA Open Season 44, we were ready to give it our best against AllEyesOn.

Nuke was the theatre of the action, as we started as terrorists. AllEyesOn was off to a better start than we were, and despite a few close rounds, our opponents won the first half with a score of 11-4. We ended our T side with three great round wins and were ready for the second half.

Our first CT-sided round was a close one that sadly ended in defeat. From there on, we sadly didn't manage to win any further rounds, and the game ended in a 16-4 loss.

This puts our Season 44 score at 1-1-0 as we are set two play two matches on Monday the 23rd against Juha Niemi and bejottINDUSTRIES, respectively.

We look forward to playing again and thank you all for your support!