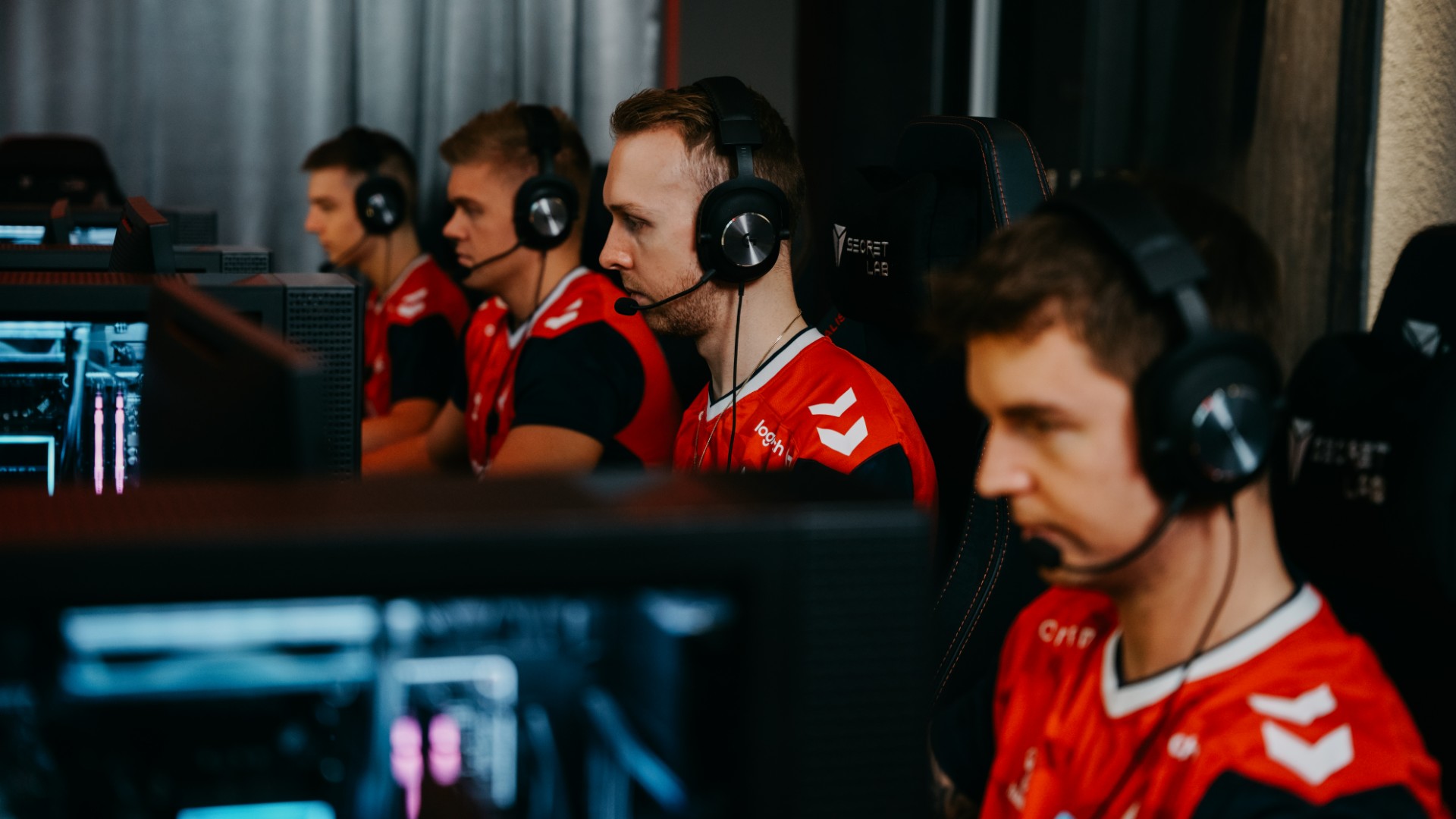 On Saturday, we played against Heroic in our second match in the BLAST Premier Spring Groups 2023.

Following our close match against Vitality that ended in defeat, we were ready to give it our all in the lower bracket final of Group A. Sadly, our hopes of advancing to the Group final came to an end with a defeat against Heroic.

In a Bo3 match, the first map of the night was our map pick, Inferno. Though Heroic was off to a slightly better start than us, we quickly came back and won the first half, our T side, with a score of 7-8. Our CT side was nearly flawless. Heroic won the first three close rounds, but we took no prisoners after that. Eight straight round wins gave us the victory on the first map with a 10-16 score.

Notable were both dev1ce and Buzz, who, respectively, play their first LAN and Tier 1 tournament for Astralis since joining (and re-joining) the roster. Buzz ended the game with a positive rating, while dev1ce completely popped off. With a KD-score of 28-16, our AWPer ended the game with a 1.53 rating!

We were off to a great start, but unfortunately, our momentum was lost following the short break before the second map, Mirage. Heroic's map pick did not go our way, and despite a few good rounds in the first half, we lost the game 16-4.

With the match now tied, the final map, Vertigo, was the decider. With a pistol-round win, we hoped for a closer game than the previous map. Despite great efforts, we lost the map and the match 2-1.

Losses like these are part of our journey. Now, we go back to practice and do the necessary work. Thank you for the support to day and well played to Heroic.

We play again on Saturday. pic.twitter.com/KTC8qV970E

Next up is the first round of the knockout stage. We go again next Saturday against a TBA opponent. Remember to tune in at 15.00 CET!