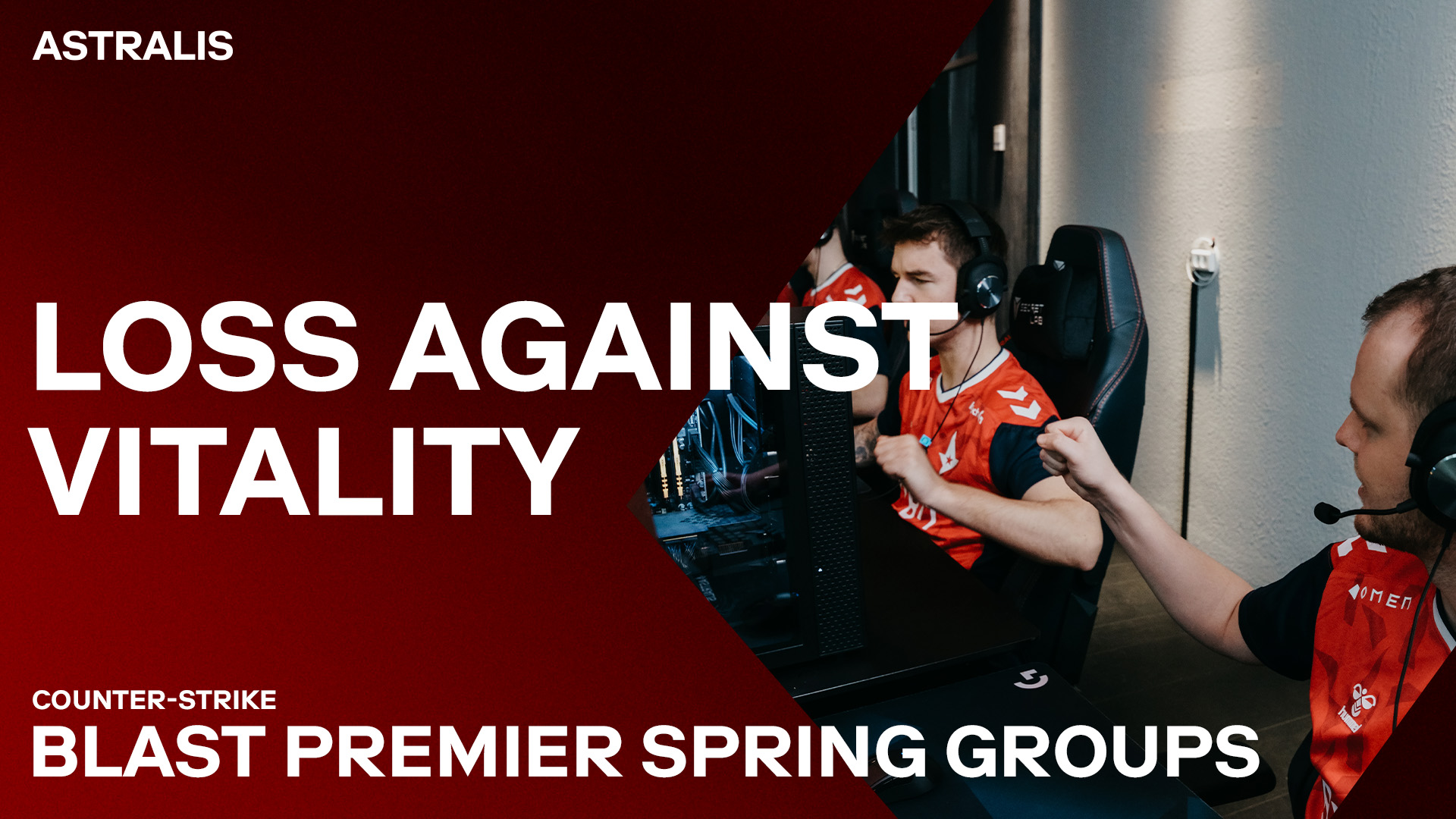 On Thursday, we played our first game of the BLAST Premier Spring Groups. Our first opponent was Vitality, and here is how it went.

We started the game on our map pick, Overpass. And what a start it was for Christian "Buzz" Andersen. Buzz managed nothing less than a pistol ace in his first Tier 1 round for Astralis! We were off to a great start and won the next few rounds, as well. From there on, however, it was a tight game of back-and-forth between our opponents and us.

ACE FOR THE YOUNG GUN @BuzzCS

What a way to start the year! pic.twitter.com/numIwSNj7p

Following a short break, overtime began. Sadly, Vitality won four rounds in a row and won the game 19-15. Despite the loss, we showed great effort, and highlights, such as blameF's 1.73 rating on Overpass, dev1ce's 31 frags on Vertigo, and Buzz's ace, showed great glimpses of what is to come with this roster.

Our next game is on Saturday, where we will be facing Heroic at 18.30 CET. Thank you for your support, and don't forget to tune in on Saturday, as well!