Loss Despite a Great Start 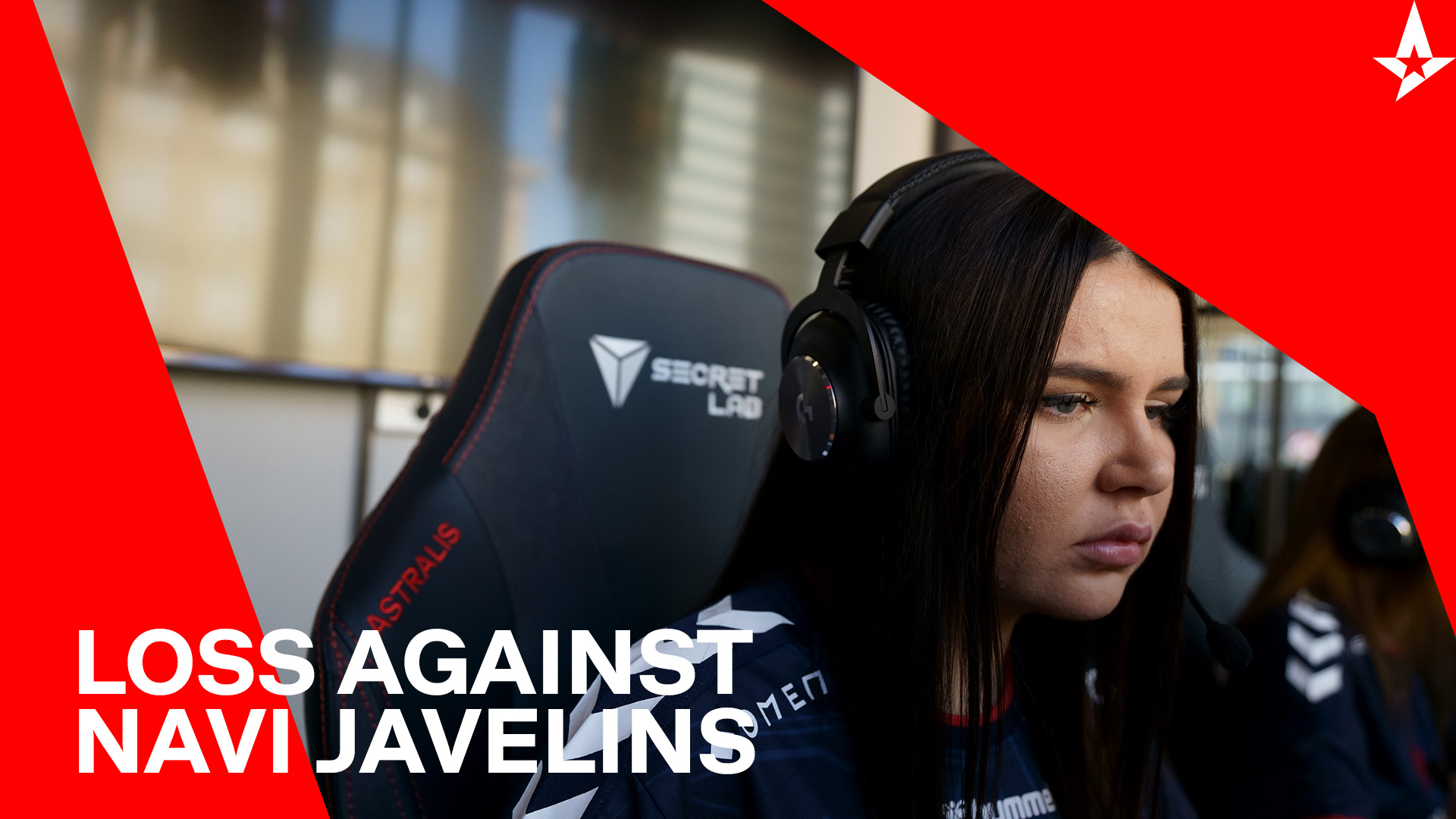 On September 15th we met NAVI Javelins in the second match in ESL Impact League S2 - European Division in a Bo3.

Our newly launched team got off to a great start with a 16-8 victory on the first map, Ancient. Our lurker, aurora, definitely took responsibility with 26 kills and an ADR of 104.

16-8, and we're headed to Vertigo next. pic.twitter.com/qSe0imzcUg

Unlucky 1:2. Still proud of my mates 💫 trust the process https://t.co/sla5YYms1L

Astralis' next match in ESL Impact League S2 is on September 22nd at 19:30 CEST facing off against MOSTVALUABLEPLAYERS.