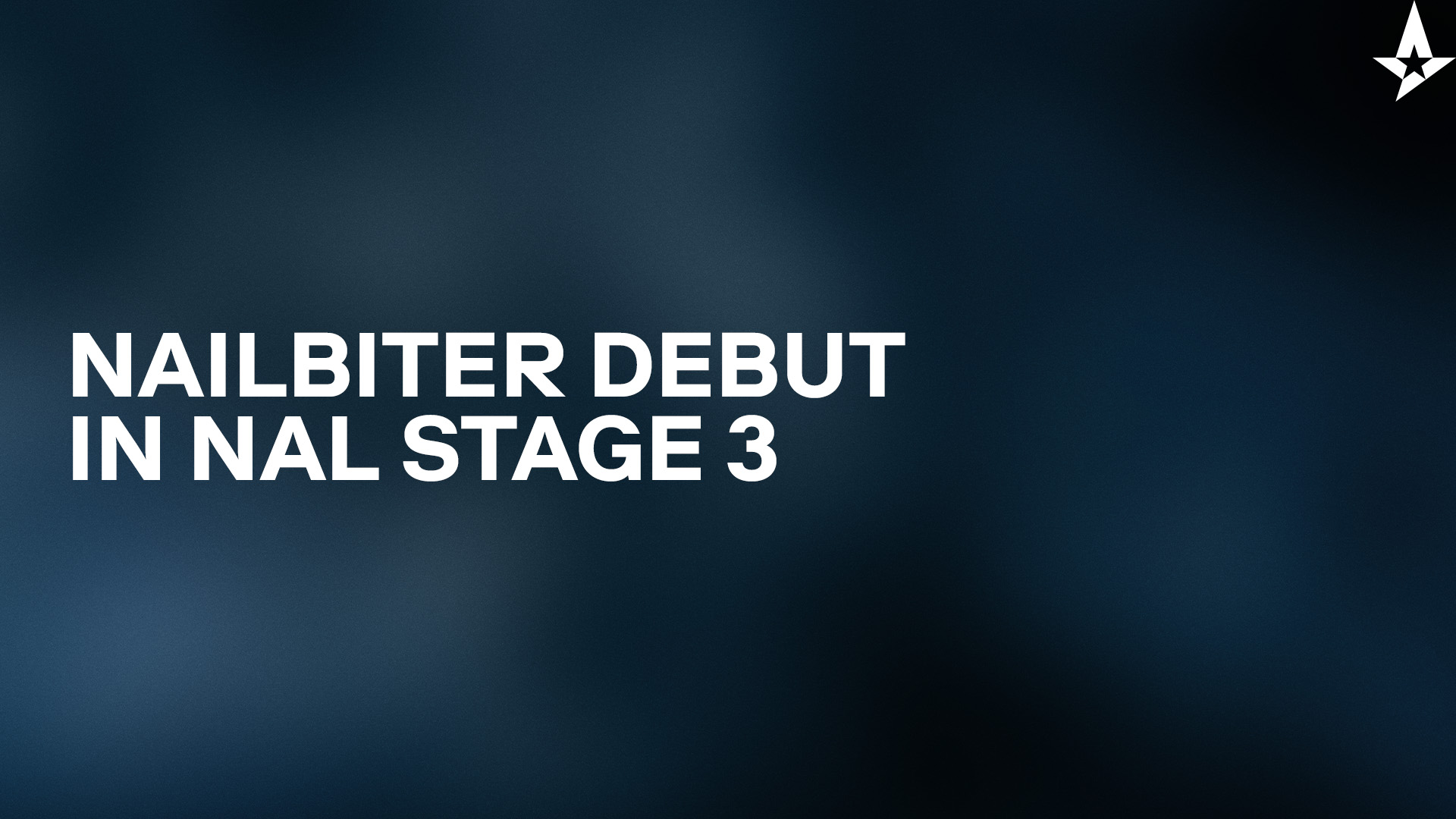 Yesterday, September 13th, concluded the first playday of North American League 2022 - Stage 3 in which we played our debut match against DarkZero.

It was a close match on the Theme Park map, but the opposing team sadly got the better of us as we lost 6 - 8 in overtime.

We are naturally already getting ready to play our next match on September 14 at 20:00 CEST, where we will take on Mirage. Don't forget to tune in!