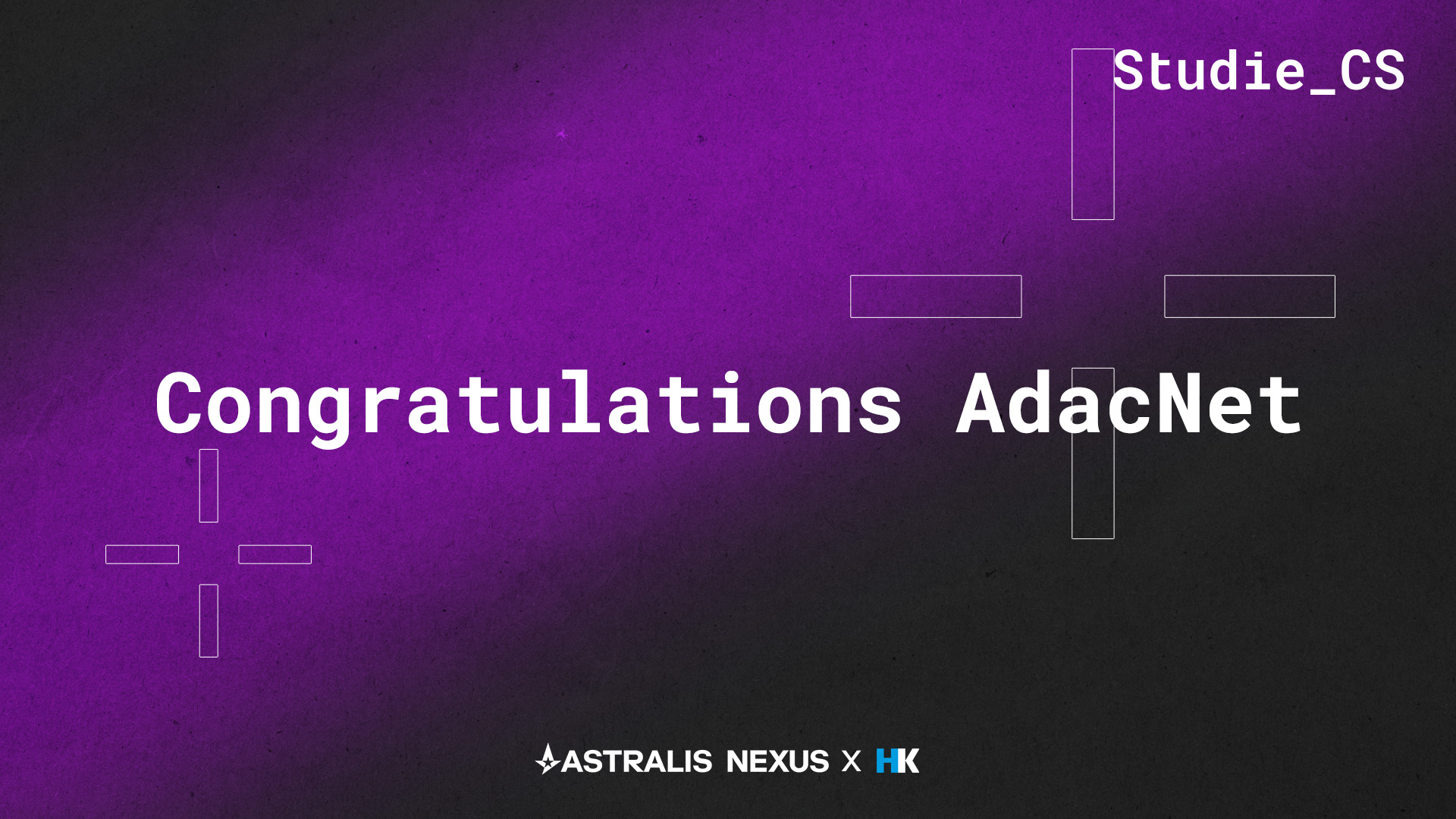 In the past eight weeks, schools and universities in Denmark were invited to participate in Studie_CS, a league reserved for academic institutions.

Together with the Danish national union HK, we created this tournament to fuel the rivalry between institutions and band together over their shared passion for Counter-Strike.

Fifty-seven teams participated in the group play, where the teams fought for survival to be among the 32 teams to qualify for single-elimination play-ins. After separating the strong from the weak, eight teams were left to play in the LAN finals.

On Saturday, November 27th, the finals in Studie_CS were held, where the eight best teams from academic institutions in Denmark participated.

AdacNet and Team EGG went head to head after reaching the grand final. After an initial defeat on Vertigo, AdacNet took the victory on Mirage and Overpass to lift the trophy and reserve the bragging rights.

While the five-stack rosters return to their studies, we're opening up for a Studie_CS Wingman cup starting February 2023.