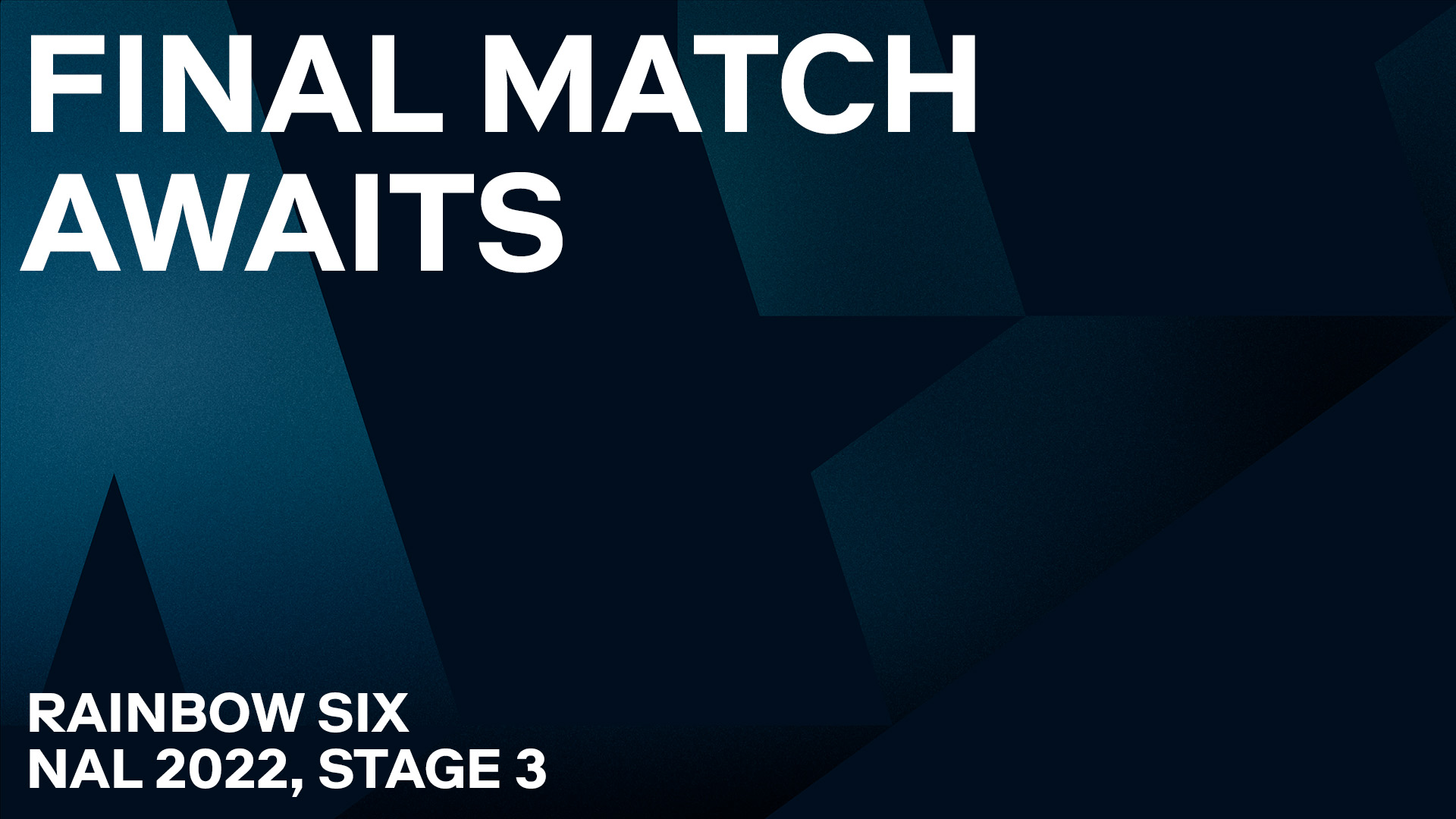 That is what we need to qualify for the Jönköping Major and to reach top 4 in the North American League Stage 3.

Although it isn't as easy as that - we need to win without entering overtime. And as an extra detail, the matchup between Soniqs and Mirage can't go into overtime.

One month ago, we started our journey in the NAL Stage 3. We were returning as champions of Stage 2, so the expectations were high.

The first week was tough, resulting in two losses to both DarkZero Esports and Mirage - which functioned as a wake-up call for the team.

Forrest definitely woke up the following week by achieving the top fragging spot and ratings of 1.33 and 1.86 in the victories against TSM and beastcoast, respectively.

The rollercoaster continued in week three with a close defeat against Parabellum Esports and a deficit versus Spacestation Gaming.

The players' seatbelts were still fastened as the team experienced another high during the NAL Stage 3 ride. MVPs Iconic and Forrest blasted through the fourth week in victorious fixtures versus XSET and Soniqs.

Here we are, at the final playday, ready to face Oxygen Esports on Wednesday, October 12th at 23:00 CEST and, hopefully, qualify for the Jönköping Major.

* Top 4 qualifies for the Six Major in November.