Onto The Semi Final 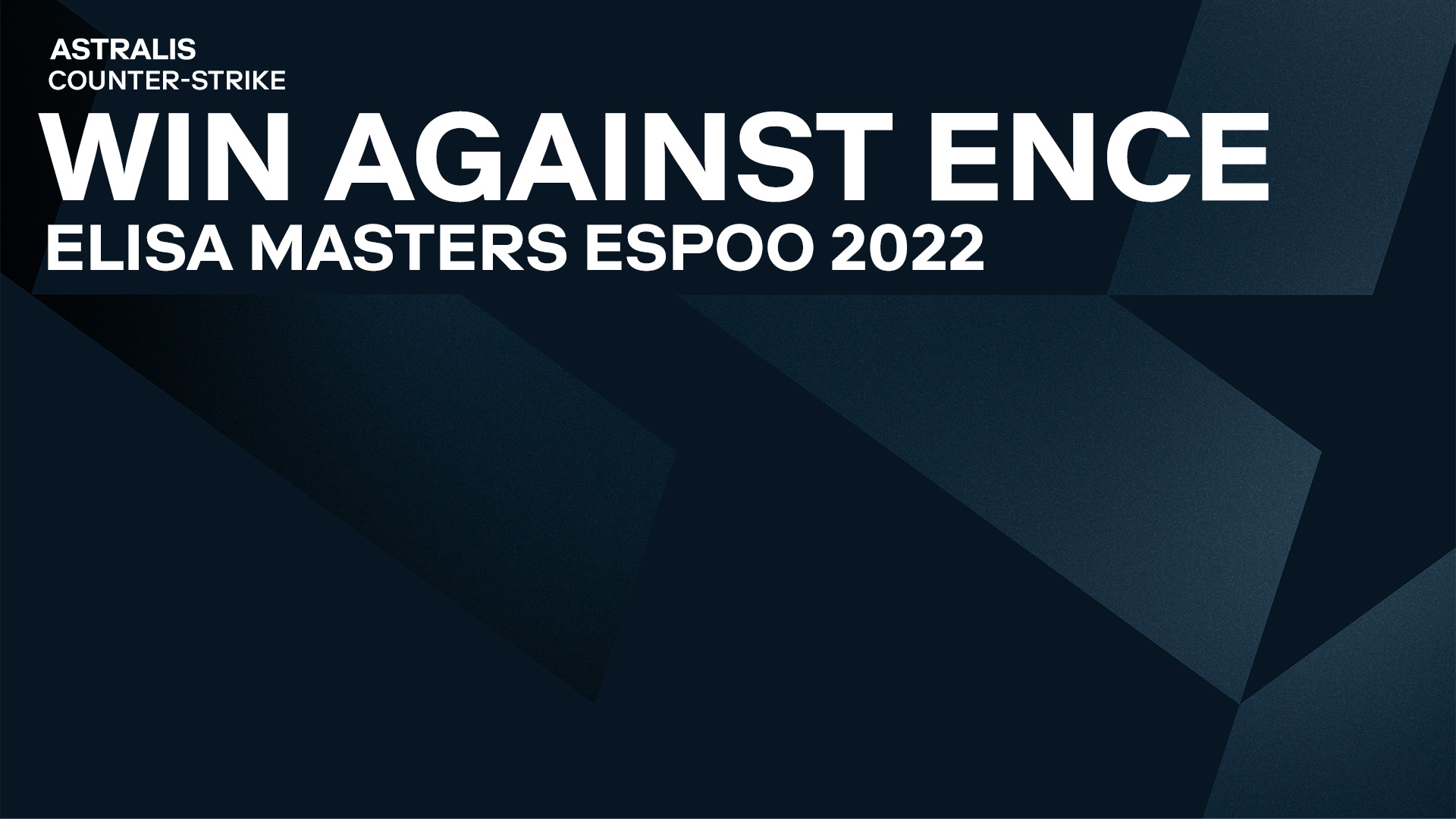 A tense quarter-final stage-fight in Finland at Elisa Masters Espoo 2022 ended 22-20 in overtime when we won our match against ENCE.

The first map was played out on Mirage, where ENCE had the upper hand. ENCE started with a brilliant CT side, leaving a dire situation for us as we changed roles to defender. Despite a great initial start with a five-round win-streak, more was needed to take the first map.

The second map was Ancient, where a rejuvenated squad joined the server. After a massive 11-4 first half, ENCE fought back and managed to make it interesting, but it was not enough. The map ended 16-14, and we moved on to the deciding map on Overpass.

What awaited in the third and final map was a hard-fought back-and-forth game, ending in a double-overtime. blameF was yet again the star of the match with 41 kills, while Xyp9x and our AWP talent Kristou managed 28 kills each.

.@Xyp9x turning this game into a point-and-click adventure. pic.twitter.com/5l36gRdq92