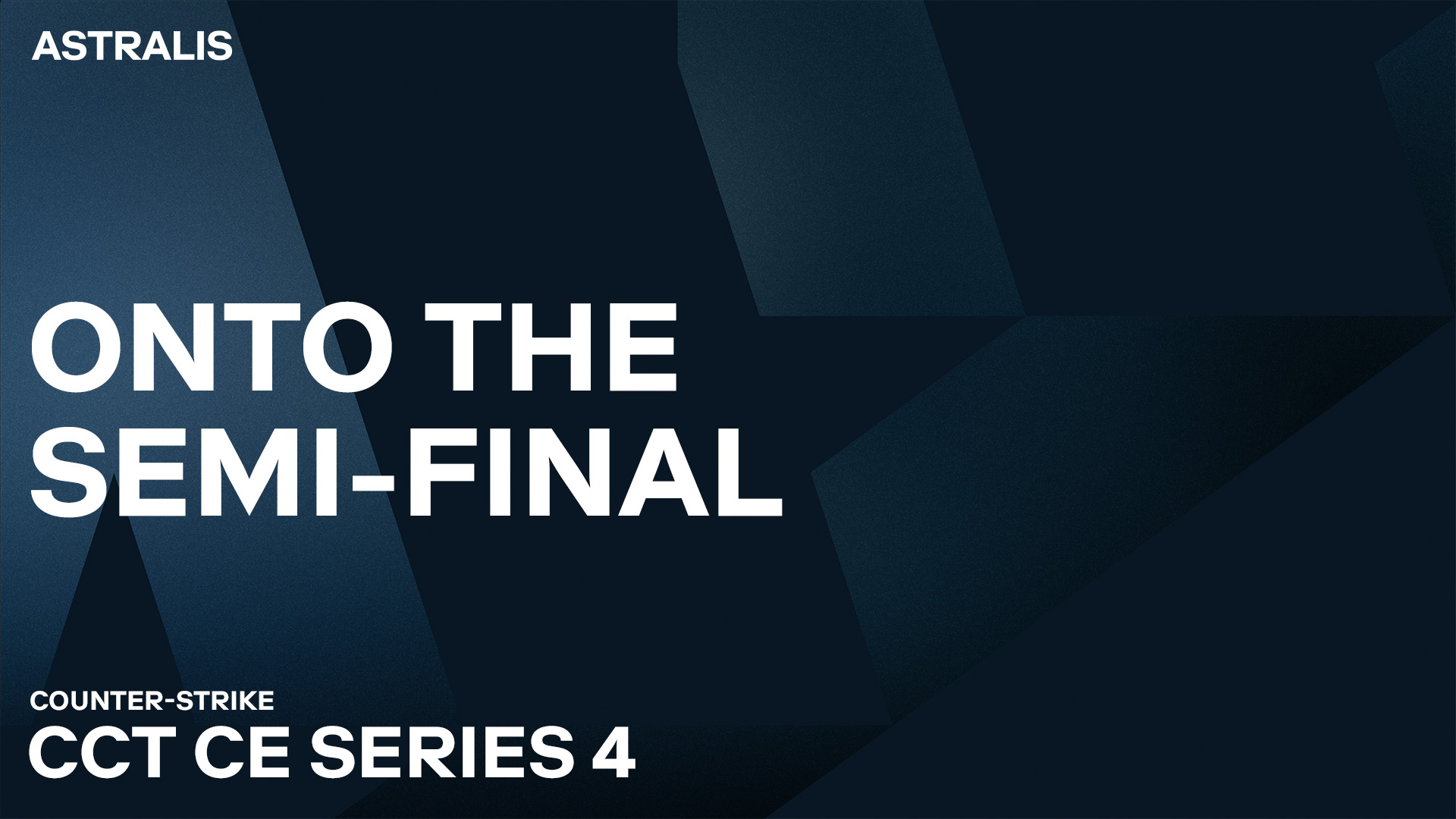 After winning the quarter-final in CCT Central Europe Series 4 against 1WIN, our Counter-Strike team is up against Apeks in the semi-final!

The match against 1WIN was by no means a walkover, starting on our map pick Mirage, where 1WIN was well-prepared. A slow first half on the t-side needed to be made up for in the second, ending the first map 7-16.

The second map was on Ancient, where blameF particularly took charge. 37 kills and 28 rounds later, we managed to take the map 16-12, moving on to the third and final map on Nuke.

On map 3, our Counter-Strike team found their form, starting on the CT side with ten rounds to the half. 1WIN tried to fight back in the second half, but to no avail, as our team swept the T-side, ending the match 16-9 and thus the series 2-1.

Next up we're up against Apeks in the semi-final, which will be played on December 18 at 17:00 CET.