Out of IEM Dallas 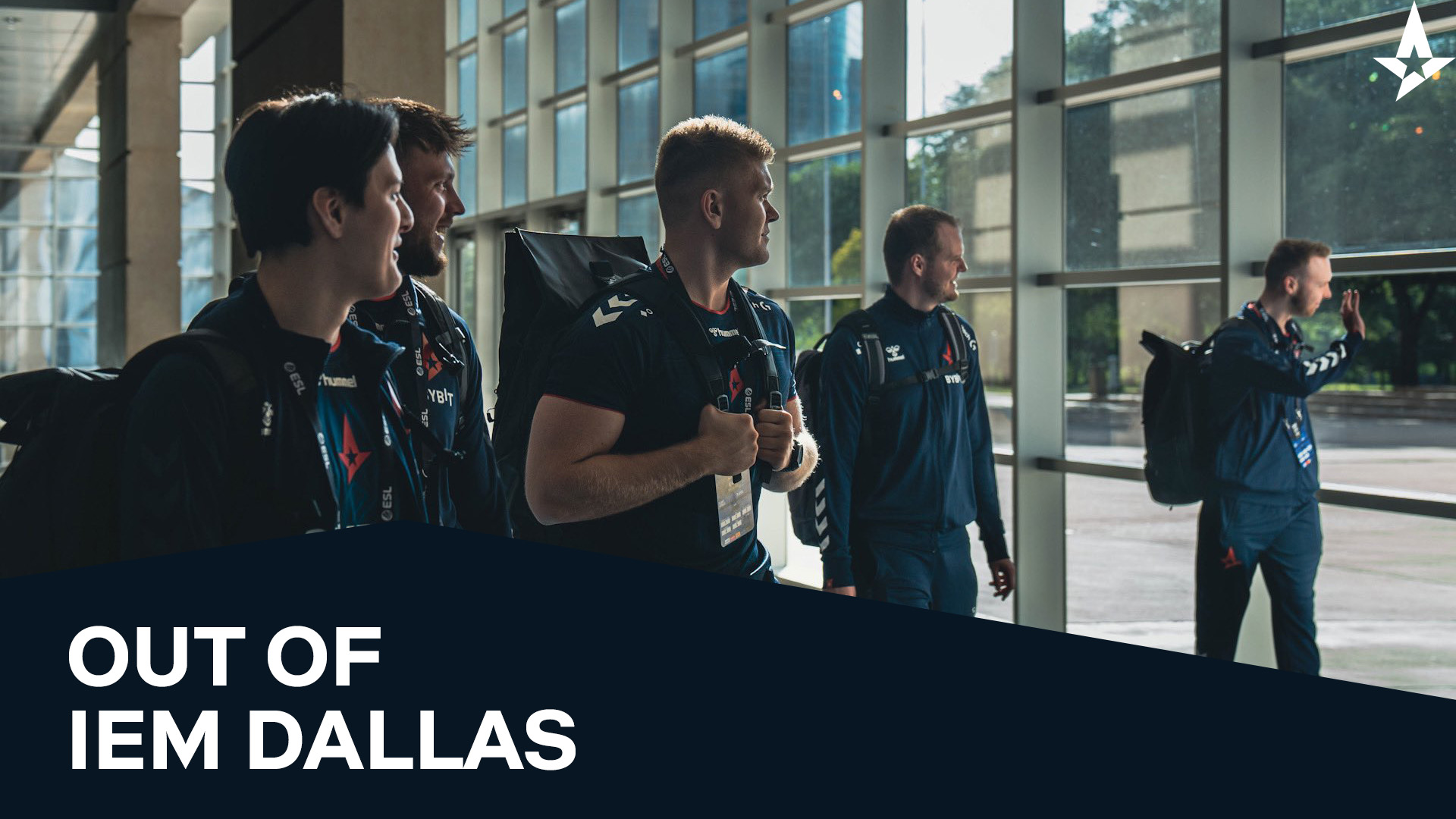 On May 31 at 01:00 CEST, we went head to head in the lower bracket semi-finals against G2. We lost after moving to map three on Vertigo, losing 10-16 despite a smooth first half with nine rounds on the CT side.

The first map was our map pick on Nuke, where we started by winning pistols and securing a good early T-side. However, it was not enough as we ended the map 5-16.

The second map was on Dust2, where k0nfig performed brilliantly, securing 28 kills and a total ADR of 104,6. With a solid CT and T side, we ended the match 16-10, moving the battle for survival into map three.

On the third and deciding map, Vertigo, we had the upper hand in the first half with nine rounds on the CT side. A very strong CT-side from G2 in the second half proved too much to handle, ending the map 16-10.

Next up for our Counter-Strike roster is Pinnacle Cup Championship 2022 in Lund, Sweden, where we will be among eight invited teams competing for $250,000, starting June 8.