Out of WePlay Academy League Season 6 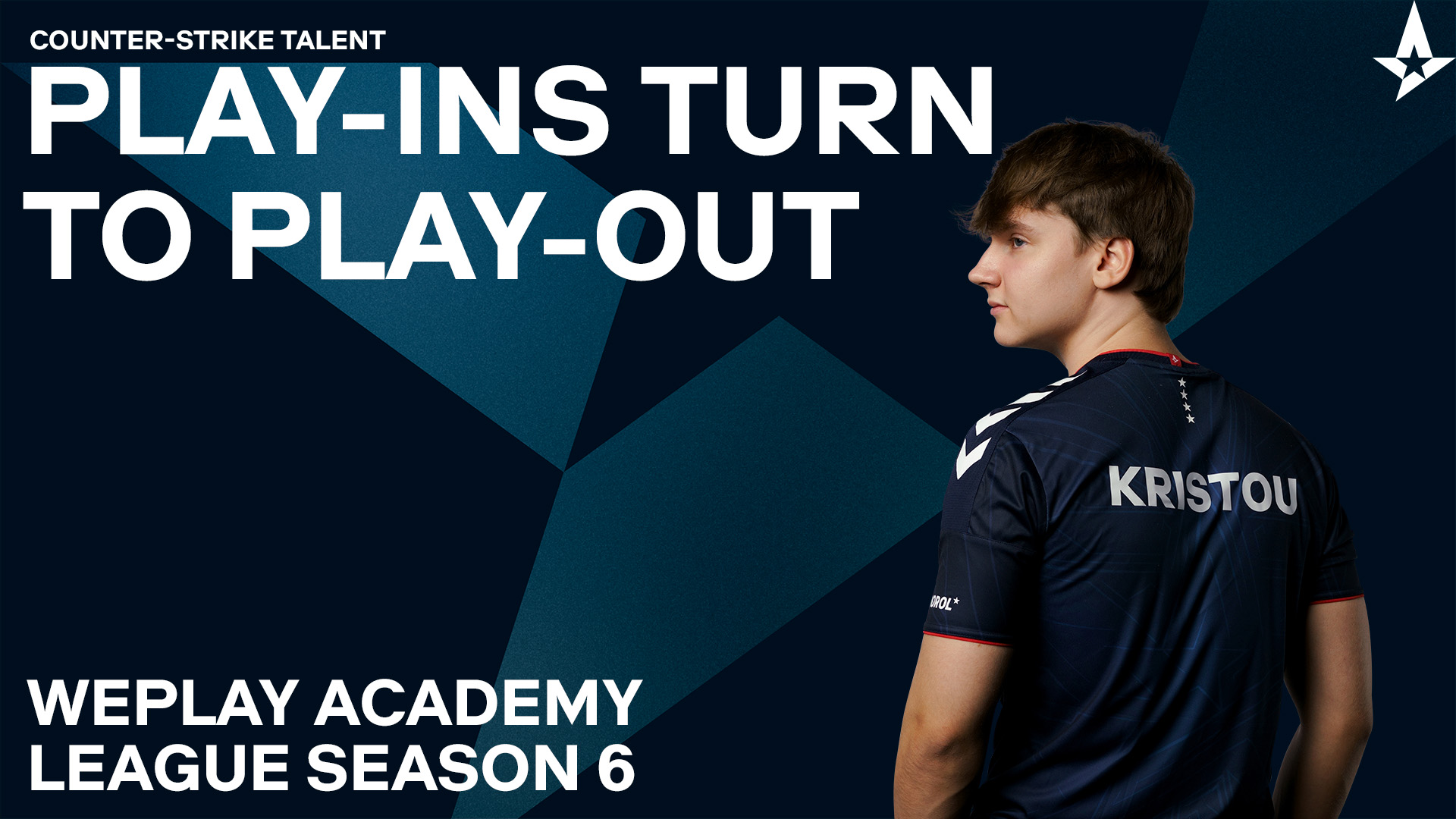 Unfortunately, we're out of WePlay Academy League Season 6 after reaching the Play-in stage.

Following our recent "halfway update" on our progress in the tournament, including our 16-0 win over ENCE Academy, we have played many wonderful games that led to a spot in the Play-in semifinals.

With three out of five possible wins, including another win against ENCE Academy and a great game against Young Ninjas, we were ready to face OG Academy in the semifinals.

OG Academy's map pick, Mirage, was up first. Despite a great display from Alexander 'Altekz' Givskov, OG took home the win with a score of 7-16.

Up next was our map pick, Inferno. This time around, it was our time to shine. With a solid T site that resulted in a 10-5 score, we showed no mercy on our CT site and ended the game with a combined score of 16-7. We played a great game, with nearly the entire team ending on positive k/d ratios.

The final and deciding map, Ancient, sadly proved not to be our strongest side, as OG won with a score 7-16, which concluded our participation in the tournament.

We're proud of what we have achieved and also incredibly proud of Alexander 'br0' Bro who won his first MVP award at NPF 2022, which we won!

Thank you to all our fans for the support, and we promise to return even stronger next time! #Tothestars