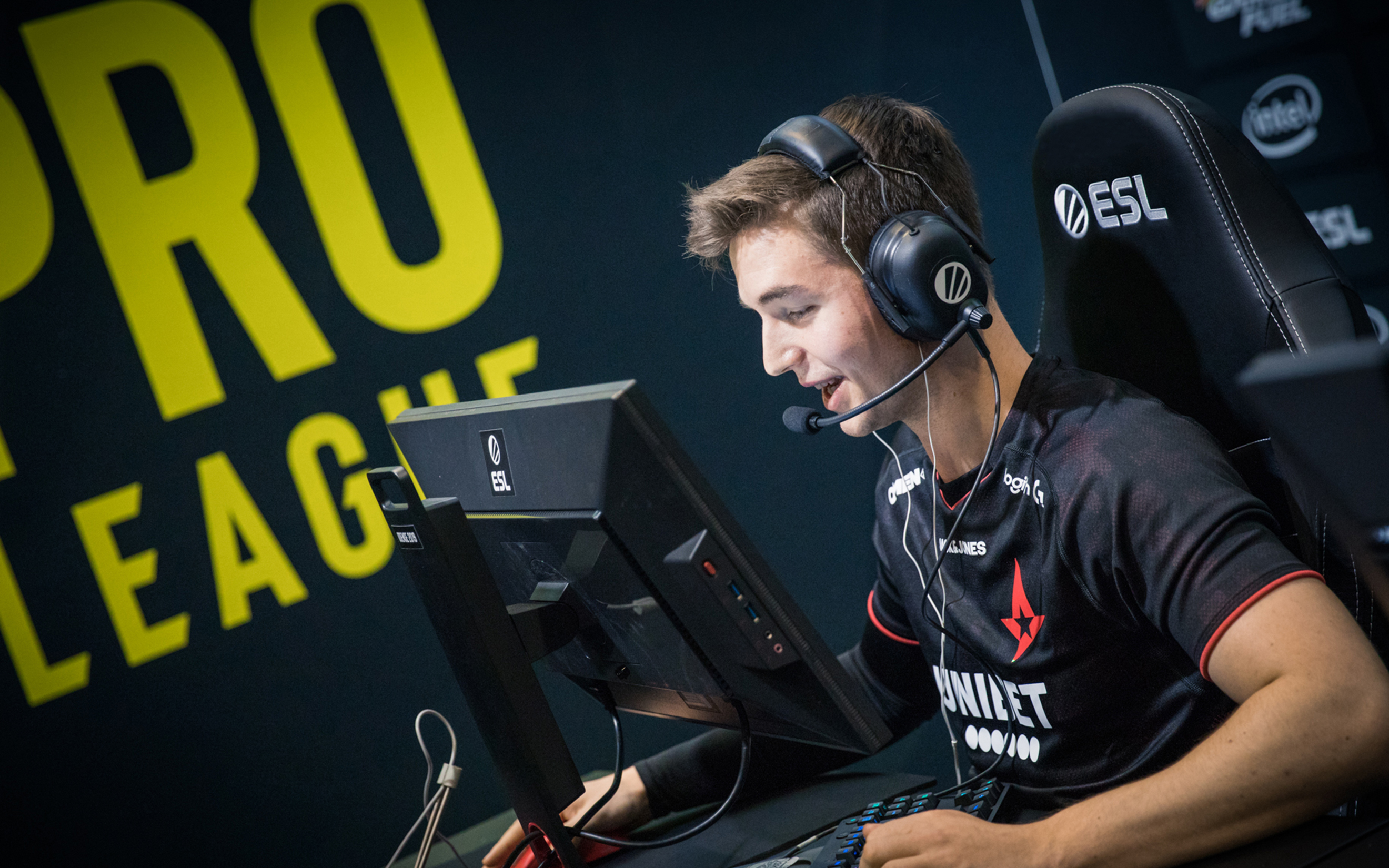 The anticipated sequel of Astralis vs. Heroic but with a happier ending this time. A monumental comeback on Heroic's map pick, Vertigo, being down 6-13 to winning 16-13. The two teams ran a close race on Overpass for the first 20 rounds before Astralis started to exhaust their Danish counterparts and won 16-12. All players where contributing on a tight scoreboard but especially Peter 'dupreeh' Rasmussen shined bright throughout the series finishing 47-28 with an ADR of 88.4 and an overall rating of 1.41

This victory was not just revenge for the beating Astralis took from Heroic in the opening match of playoffs but also a direct ticket into the grand finals of Pro League season 12 where NAVI patiently waits.