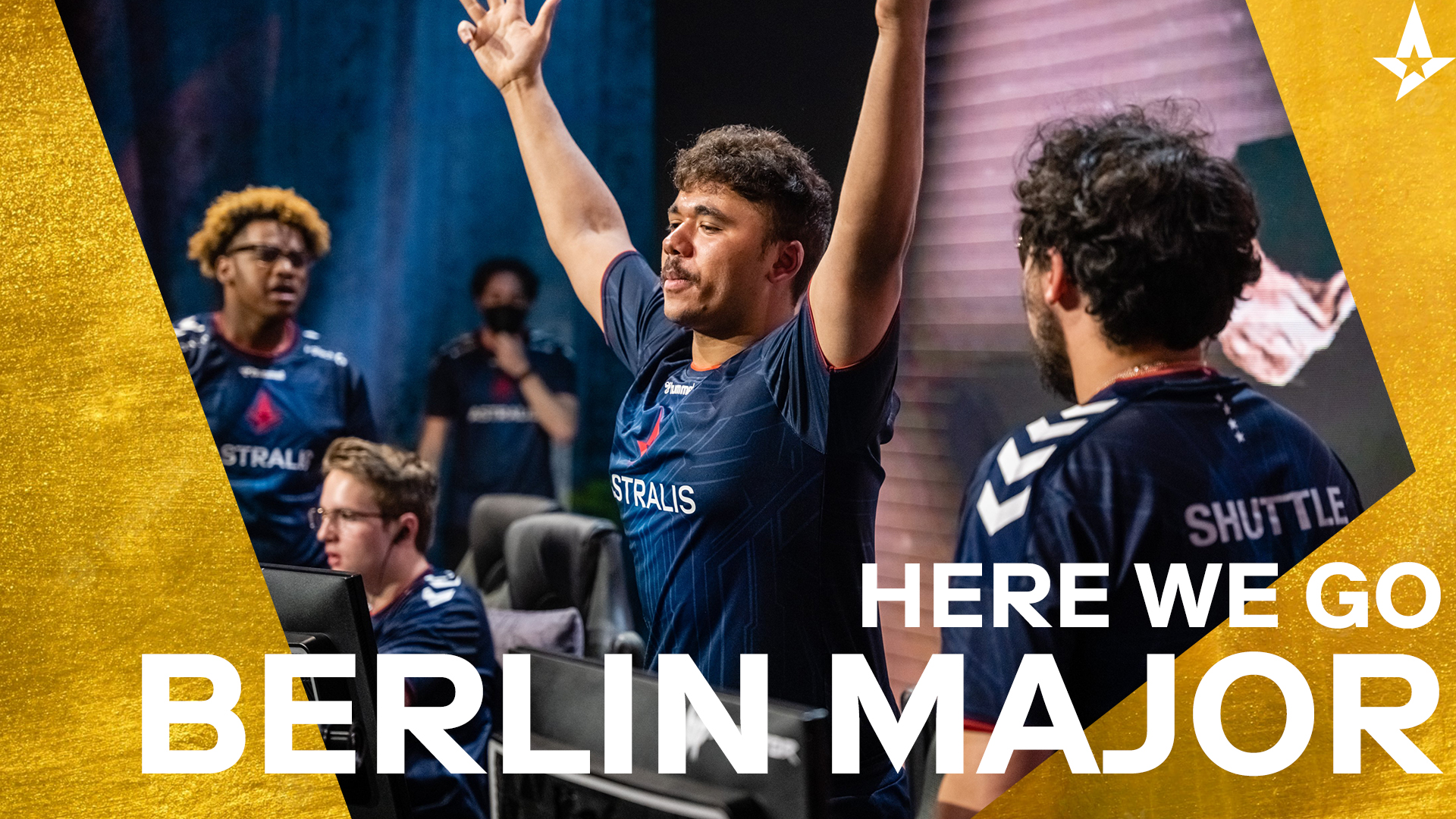 That win ALSO secured our spot at the Major.

The team showed promise of a solid season, which was expected by many due to the team's impressive run to the Charlotte Major final—ending the NAL 2022: Stage 2 as the number one team.

The last game against Spacestation Gaming proved to be the most crucial match of the whole season; a win would put us through to the Major, and a loss would not. Furthermore, a 7-2 score would mean that we would finish the season as the No.1 team, which is what the team managed to do. A 7-2 scoreline on the map "Oregon" with the Iconic and J90 leading them to victory. What a performance!

This season, the league has been a nail-biting adventure with a highly competitive set of teams that pushed every roster to the limits, but lastly, only sending four teams to Berlin. Among the three other rosters are Soniqs, Oxygen Esports, and XSET, all of which will fight for the trophy in this 16-team Major tournament.