Qualified for The Six Invitational 2023! 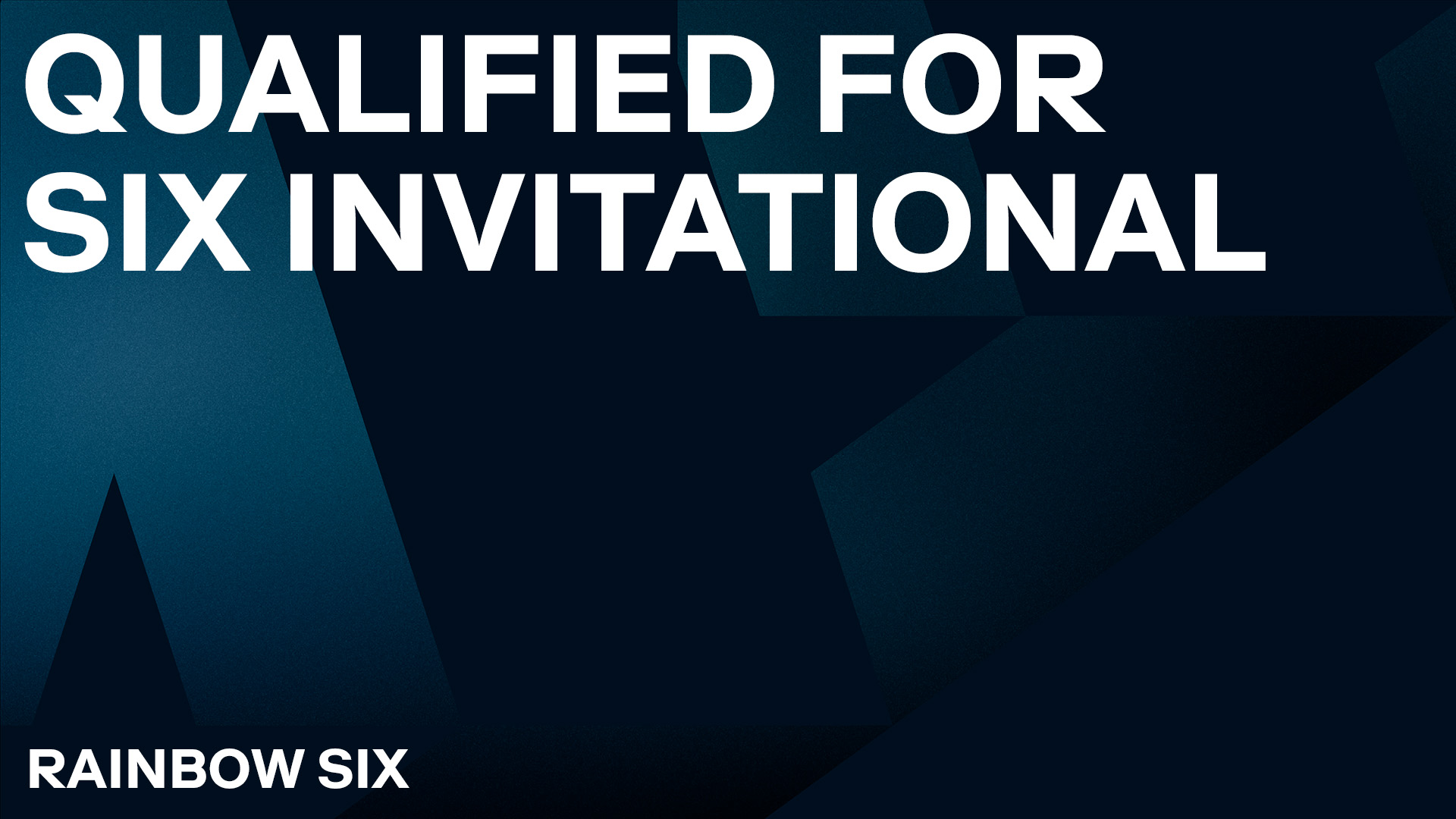 The fourth week of the North American League 2022 Stage 3 has been concluded. Our R6 team won both matches against XSET and Soniqs, resulting in a spot in the 2023 Six Invitational.

Securing at least a seventh-place standing in the NAL 2022 Stage 3 earns the team at least 140 SI Points, which is now guaranteed.

Our first match of the week was against XSET on the map, Border. Iconic led the troops to a 7-3 victory with a top-fragging performance and a rating of 1.89.

When he gives you THAT look 🫦
Monstrous 3k from King @iconicr6s#R6NAL pic.twitter.com/mS6m7XEFiV

Our opponent the next day, October 5th, was Soniqs, who had performed well at the tournament. The last meeting against Soniqs resulted in a close OT victory in our favor. Contrastingly, this match wasn't as tight. After a team performance directe by J90 and Forrest, Astralis emerged victorious with a 7-3 score.

Standings after the fourth playing week:

* Top 4 qualifies for the Six Major in November.