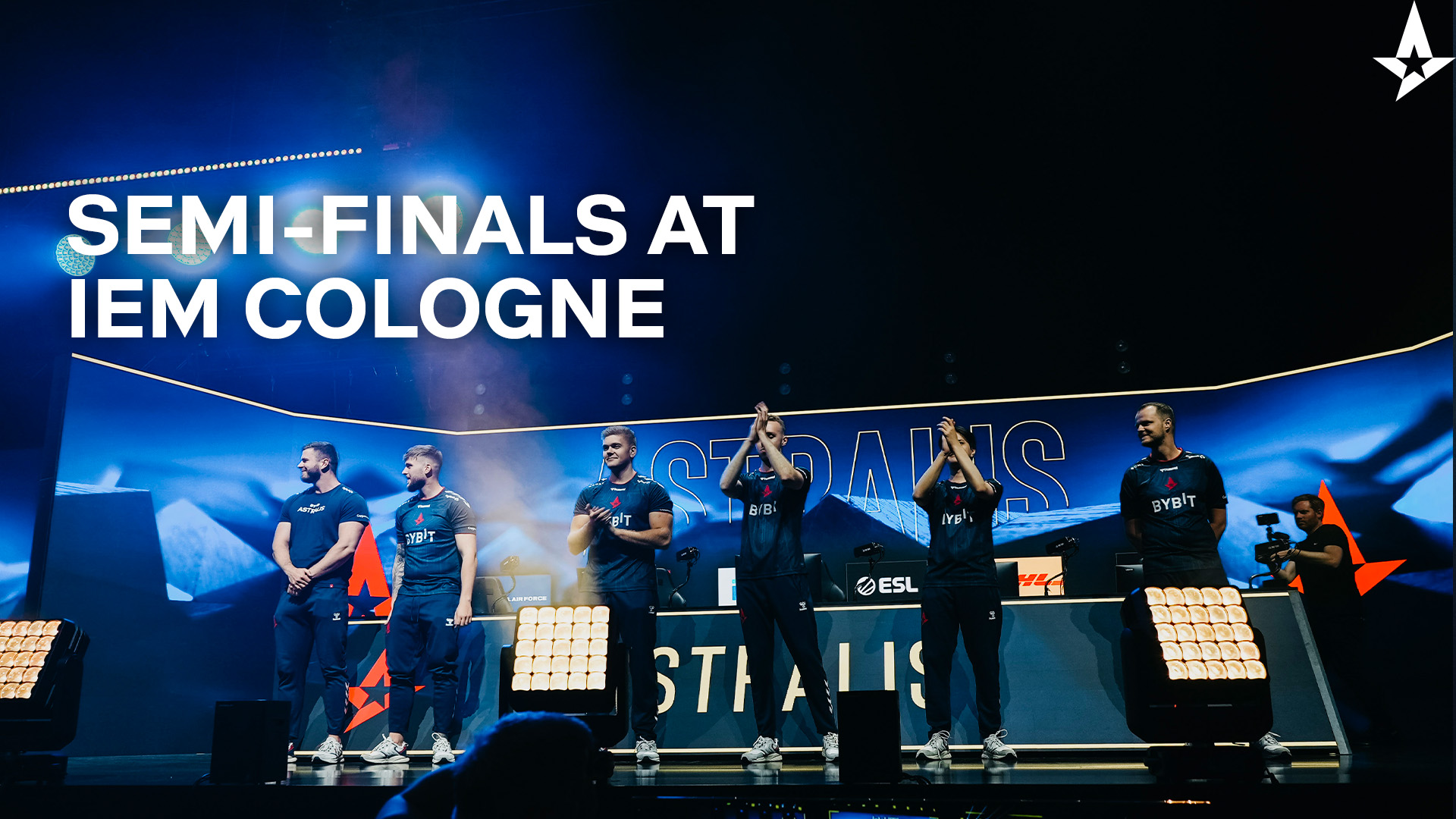 After winning the quarter-finals at IEM Cologne against MOUZ 2-1, we are going semi-finals!

With an optimistic gla1ve leading his team into battle in Lanxess Arena on Friday, July 15, the match against MOUZ started in their map pick, Mirage. Here, MOUZ showed a dominant T-half, swapping sites with only five rounds in favor of our team. The second half continued the trend in MOUZ's favor, despite our best attempt at changing the tide.

Reset and refocus. Not our map pick anyway. #IEM pic.twitter.com/mBFKoHCYM4

The following map was our pick, Nuke. Here Farlig played a brilliant map with most frags across the server. We started on T-side, pushing an aggressive playstyle and earning nine rounds before heading onto CT. We kept the momentum going and quickly closed the match 16-9.

Won 2-1 vs @mousesports ggwp, crazy energy from the @AstralisCS fans in the arena 😍😍 Thank you for cheering us on!!!

The deciding map was Ancient, previous Astralis' specialty until recent changes made it drop in popularity momentarily. The first half was a game of back and forth, keeping both teams on their toes. At the end of the first half, MOUZ secured a 3-round lead with a 6-9 scoreline. In the final stage of the quarter-final, we overcame MOUZ's lead on the T-side, aggressively pushing forward to secure the game.

Beat @mousesports 2-1 here in Lanxess arena 😍😍 so happy, a very important victory for us 🥰 tomorrow we play @natusvincere in the semi final #ToTheStars

Next up for our Counter-Strike team is the semi-final against Natus Vincere on July 16, starting the BO3 at 15:30 CEST. 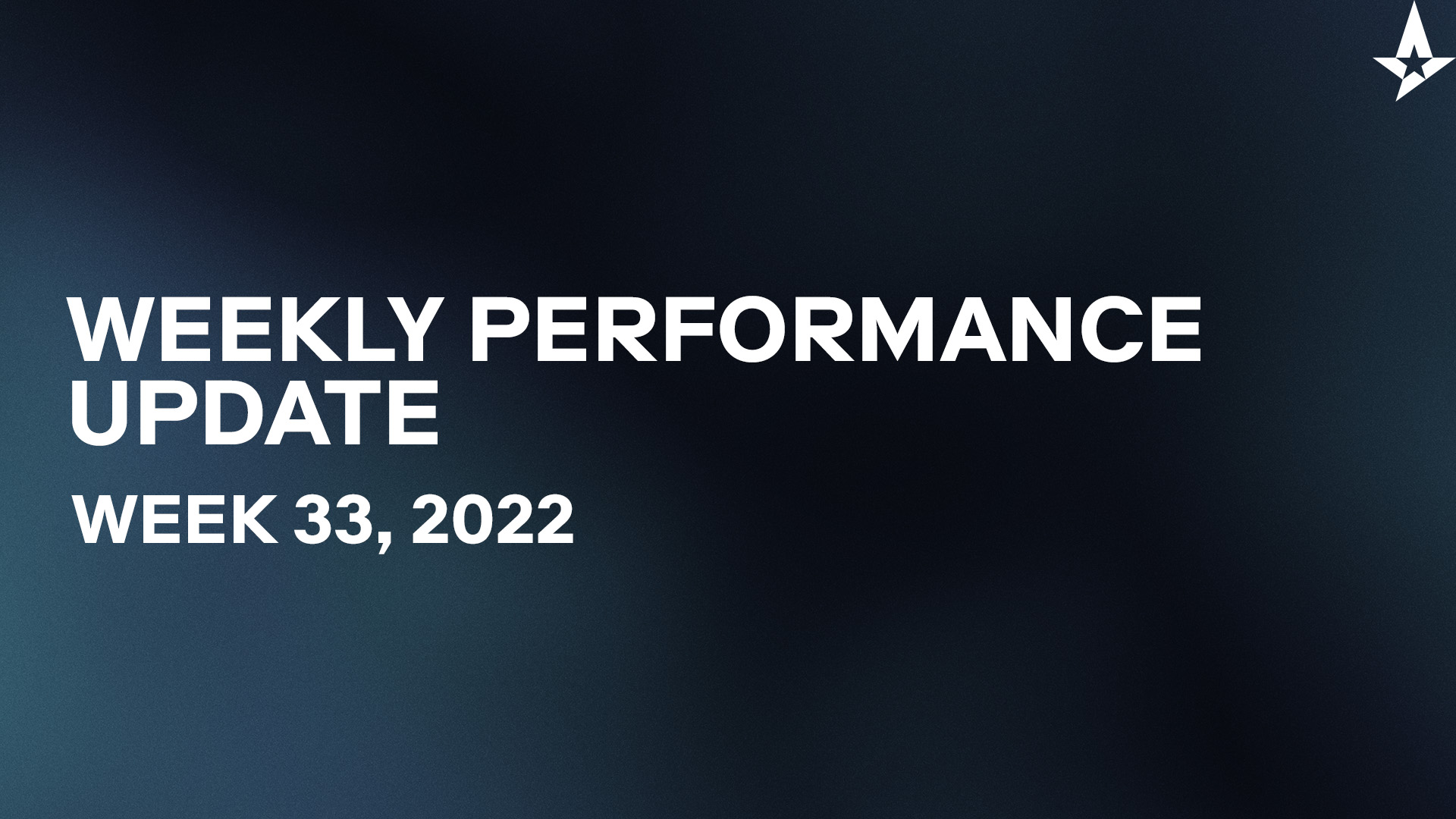