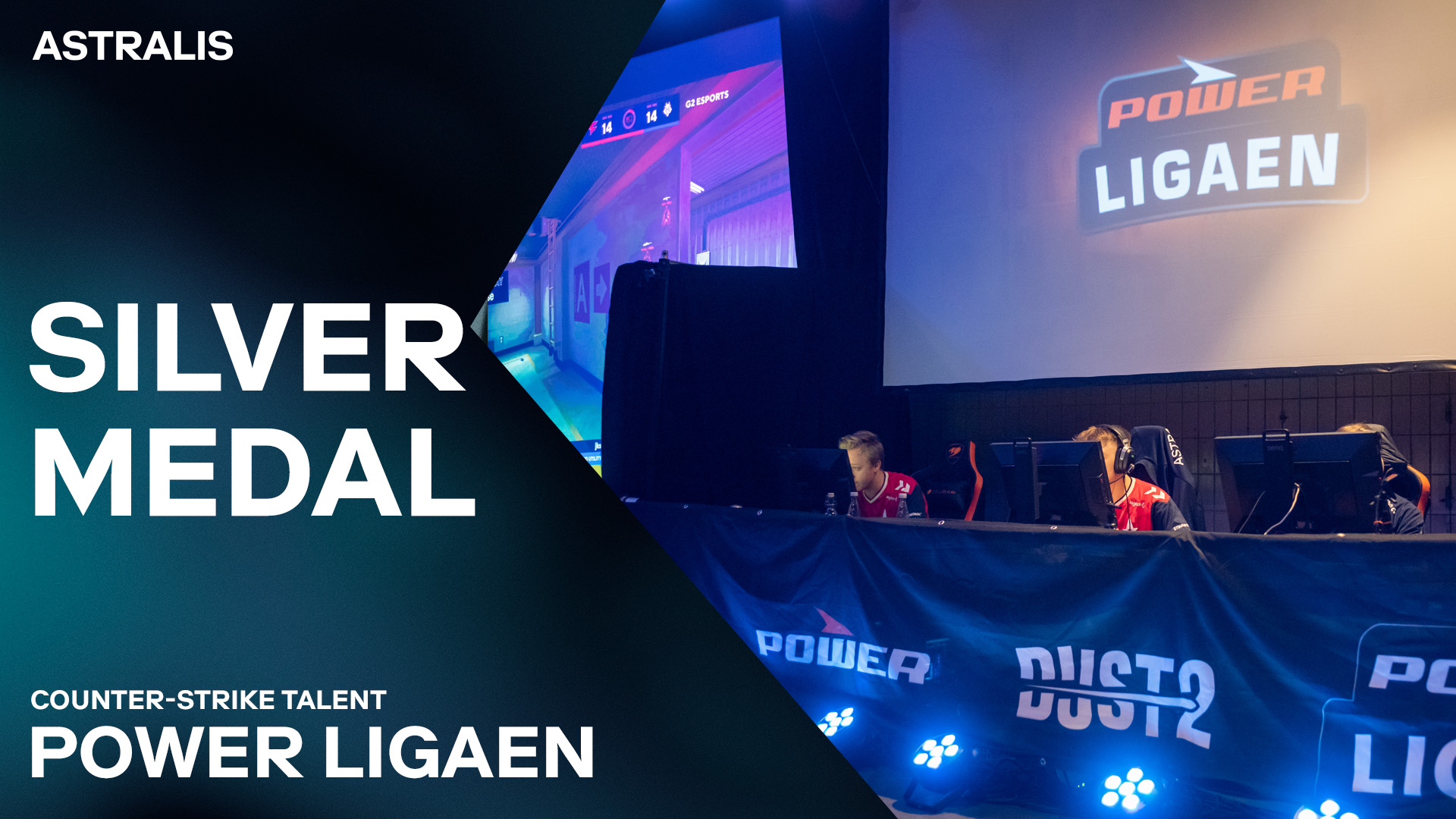 Saturday, December 17, Astralis Talent played the LAN final in POWER Ligaen against MASONIC. After an intense and vocal best of three in Odense, Denmark, Astralis Talent was bested despite their best efforts and lost 1-2.

On Astralis Talent's map pick Ancient, the two teams showed why they deserved to be in the final. Very close back-and-forth gameplay was on display, as the talent took the first half on the T side with seven rounds to MASONIC's eight. In the second half, we defended well, ending the game 16-14 and avoiding overtime.

The second map was Vertigo, where MASONIC was confident despite it being amongst the team favorites. A dire 0-5 beginning was not enough to shake us, as we slowly returned fire and balanced out the first half 6-9. The team kept momentum running in the second half, but MASONIC closed it out and forced the third and final map on Inferno.

Here MASONIC managed a great CT first half despite our team winning the gun round. At halftime, Astralis Talent managed to get five t rounds before swapping. Once again, we took the gun round and the following forcebuy, but MASONIC came back with three rounds in a row and in the end, closed out the map to take the POWER Ligaen trophy.

Despite our talents not getting to lift the trophy, we're thrilled and proud of their work and achievement in their best position in POWER Ligaen ever.