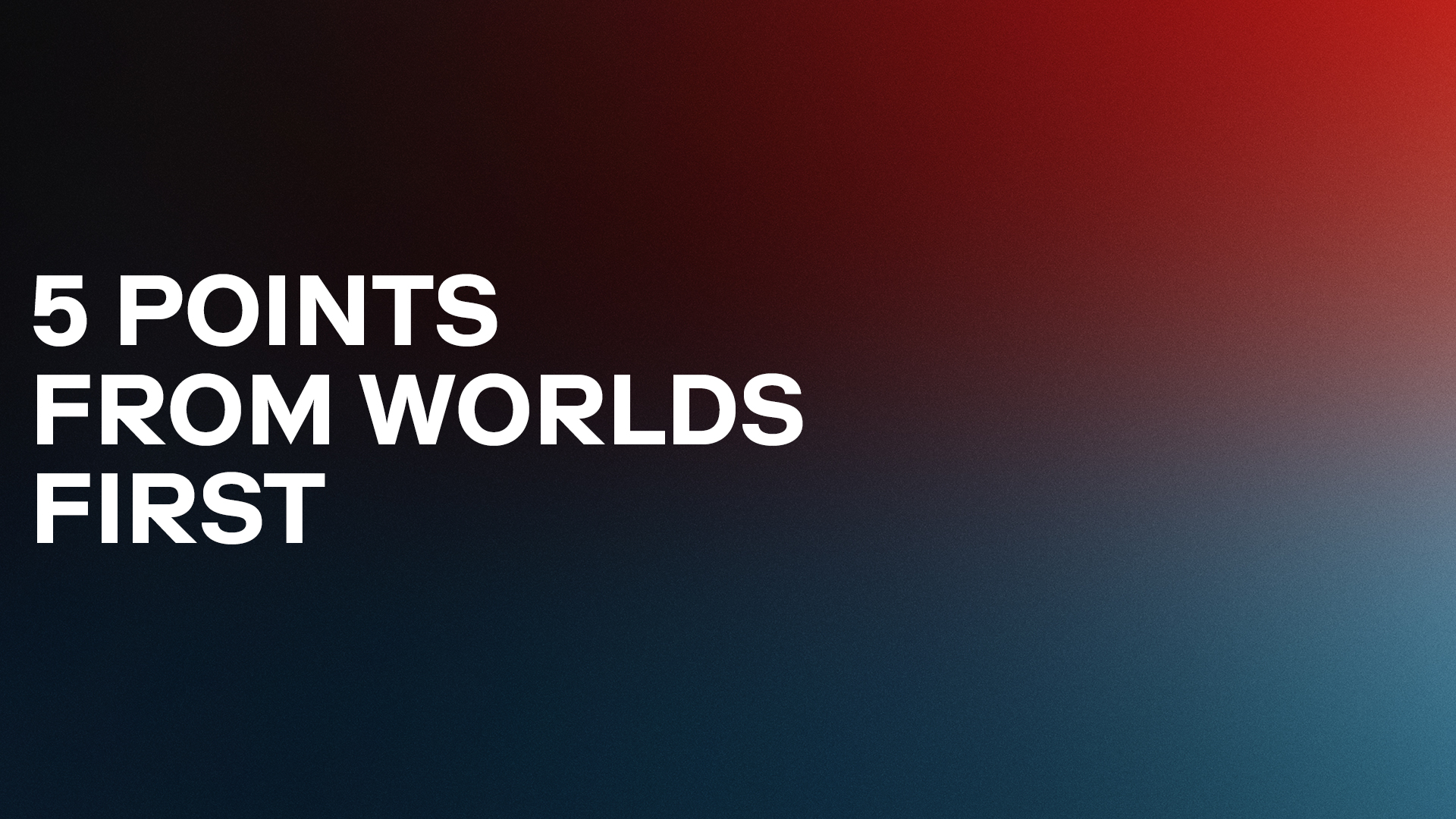 Our FIFA player, Teca, recently competed in yet another Weekend League tournament, resulting in her being just 5 points shy of qualifying for the Competitive Mode, necessary to get to the elite division in Division Rivals mode.

The lower limit was 2123 points this month, whereas Teca scored 2118 points. If or when Teca manages to do so, she will be the first female FIFA player in the world to qualify for Competitive Mode.

- In my upcoming weekends, I'll continue playing in the Weekend League, constantly chasing the highest ranking I can. After that, I'll hopefully play in Rivals aiming for the next step up.

- My goal is to surpass my highest score of 2118 points to qualify for the Competitive Mode.

Teca will continue playing Weekend League, which she often live streams on her channel https://www.twitch.tv/fifateca66/