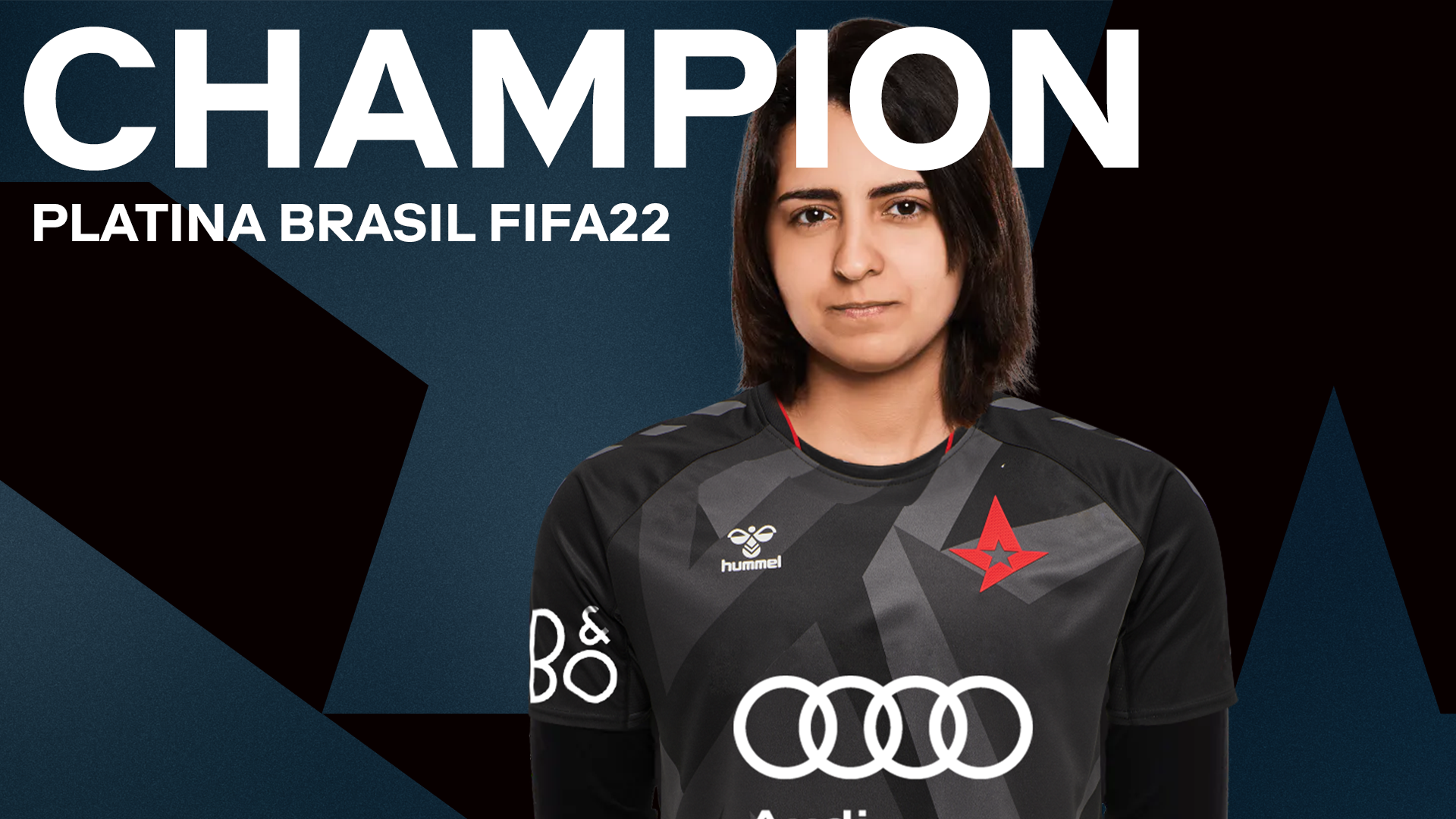 The platinum tournament in Brazil was held by Playstation Brazil, in which the format allowed for fans of the FIFA professionals to compete for a spot alongside them.

In the third and final stage, teams were made up of one pro and one fan, who then played round-trip games (each one played a game) to see who would be the champion. In this phase, Teca became the champion with Mayquinho, whom singlehandedly won the second phase, only for fans.

- I'm thrilled to have won this championship; it was a really fun and innovative format between the biggest influencers, players, and fans.

- Beating Fifalize in the final was amazing. He is a really strong opponent, and it was a very tough game. But I won, and I am so happy about it!