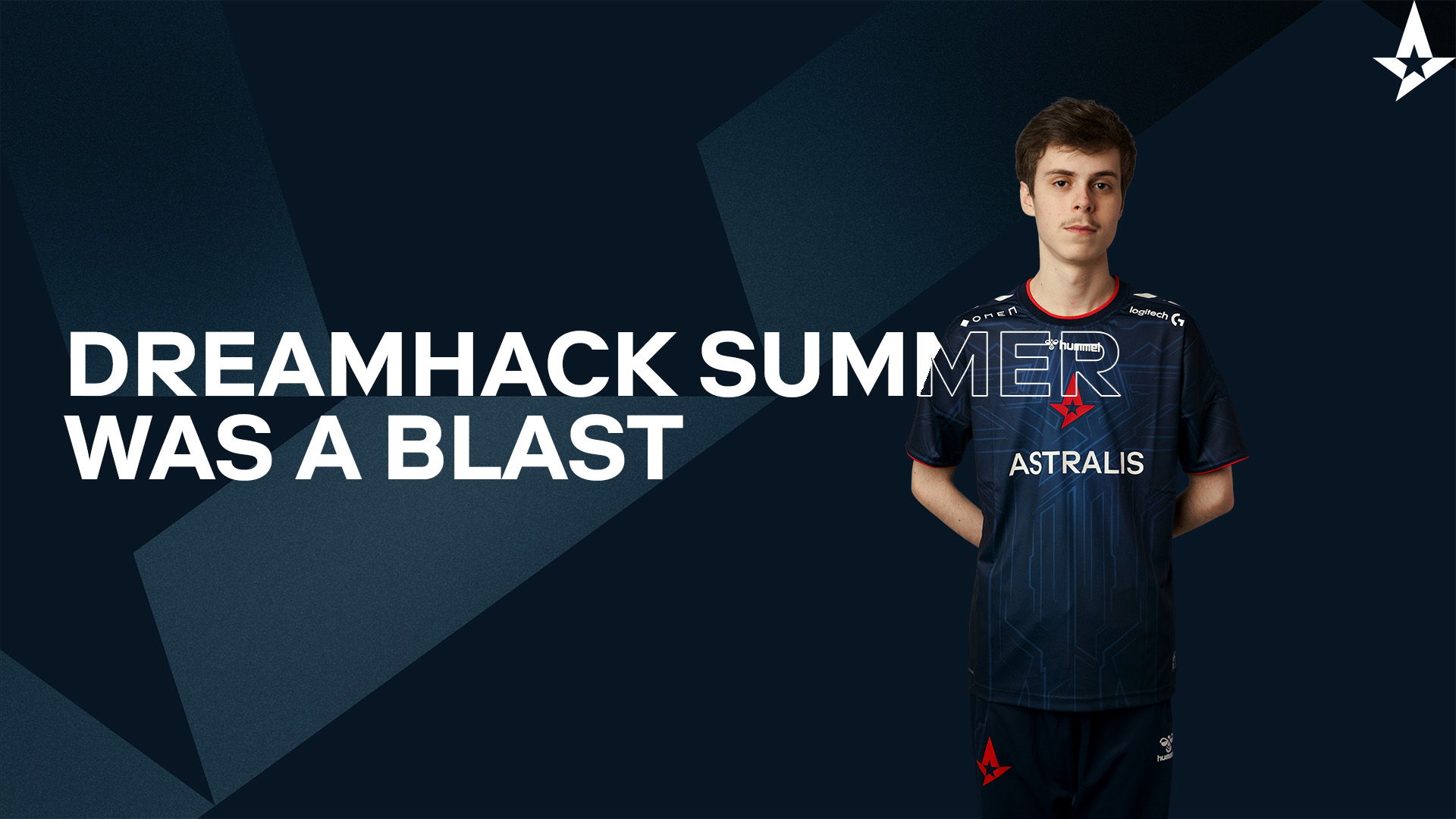 Dreamhack Summer Lan in Jönköping has just finished, where Th0masHD participated in the two Fortnite tournaments, regular and Zero Build.

through technical problems, long playing time, and few breaks. @Th0masHD still manages to deliver top-tier performance back to back.😍 pic.twitter.com/dKFLqyEolp

Our Fortnite player, Th0masHD, took the trip up to Jönköping in Sweden on Friday, July 17, to compete in the two tournaments, meet fans, and greet his many Fortnite colleagues.

Just got home from dreamhack - lans are literally different so much fun and everyone is so nice. It was so nice to meet everyone and i cant wait for the next lan🥰

Thomas took first place in the very first qualification sending him directly to the final, which consisted of 100 people all sitting at the Dreamhack Lan. In the final, Thomas started slow and caught up in game 4 with a win which helped him get 10th place and $2,800 in prize money. A fantastic result, but Thomas was not done yet.

The other tournament was a Zero Build Battle Royale, also solo. Thomas started strong again in the qualification rounds, getting first place in the first round fast-tracking him to the finals.

The finals, unfortunately, began with tech issues, making Thomas miss the first game. In the rest of the games, Thomas gave it his all, winning the sixth and last game in the final. Despite missing the first game, Th0masHD stepped on the podium with an impressive third place and another $5,500 to take home.