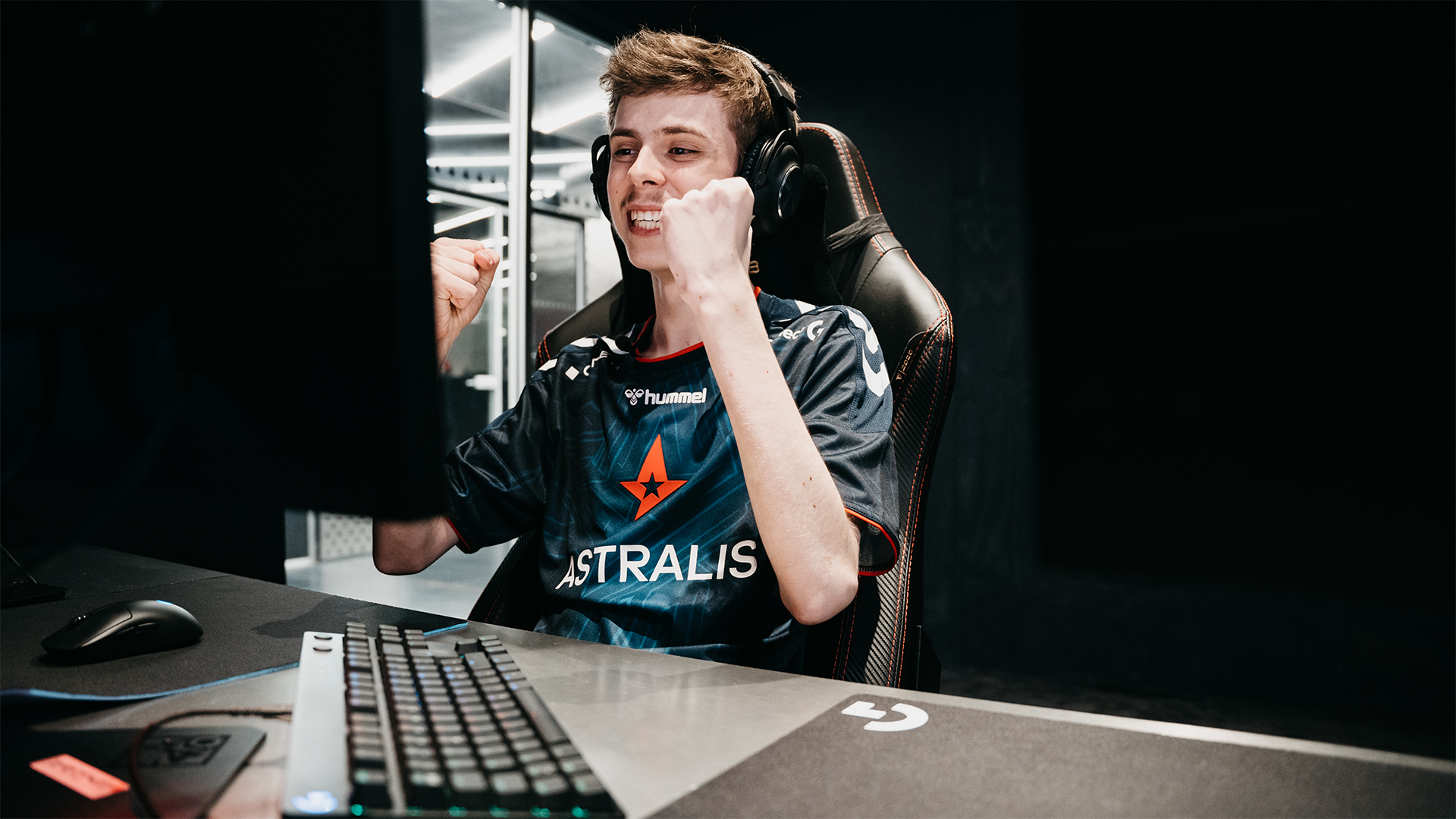 Th0masHD had his trial by fire this weekend at the FNCS Grand Royale – the biggest Fortnite tournament of the year only second to the World Cup. He battled it out in a total of 12 games across two days with his trio ultimately taking home 270,000 USD in prize money of which a third goes to Thomas and the organization.

Despite not finishing in 1st place there was no doubt from the casters that Th0masHD was the MVP of FNCS Grand Royale getting more eliminations than any other player at the tournament.

eyo @Th0masHD, we know you're disappointed but listen to this, you madman.
---#AstralisFamily pic.twitter.com/KhmWg5YNU4

The next FNCS Grand Royale takes place in February 2022 although exact dates have not been revealed.