The Team Is Ready For Blast Fall Semifinals 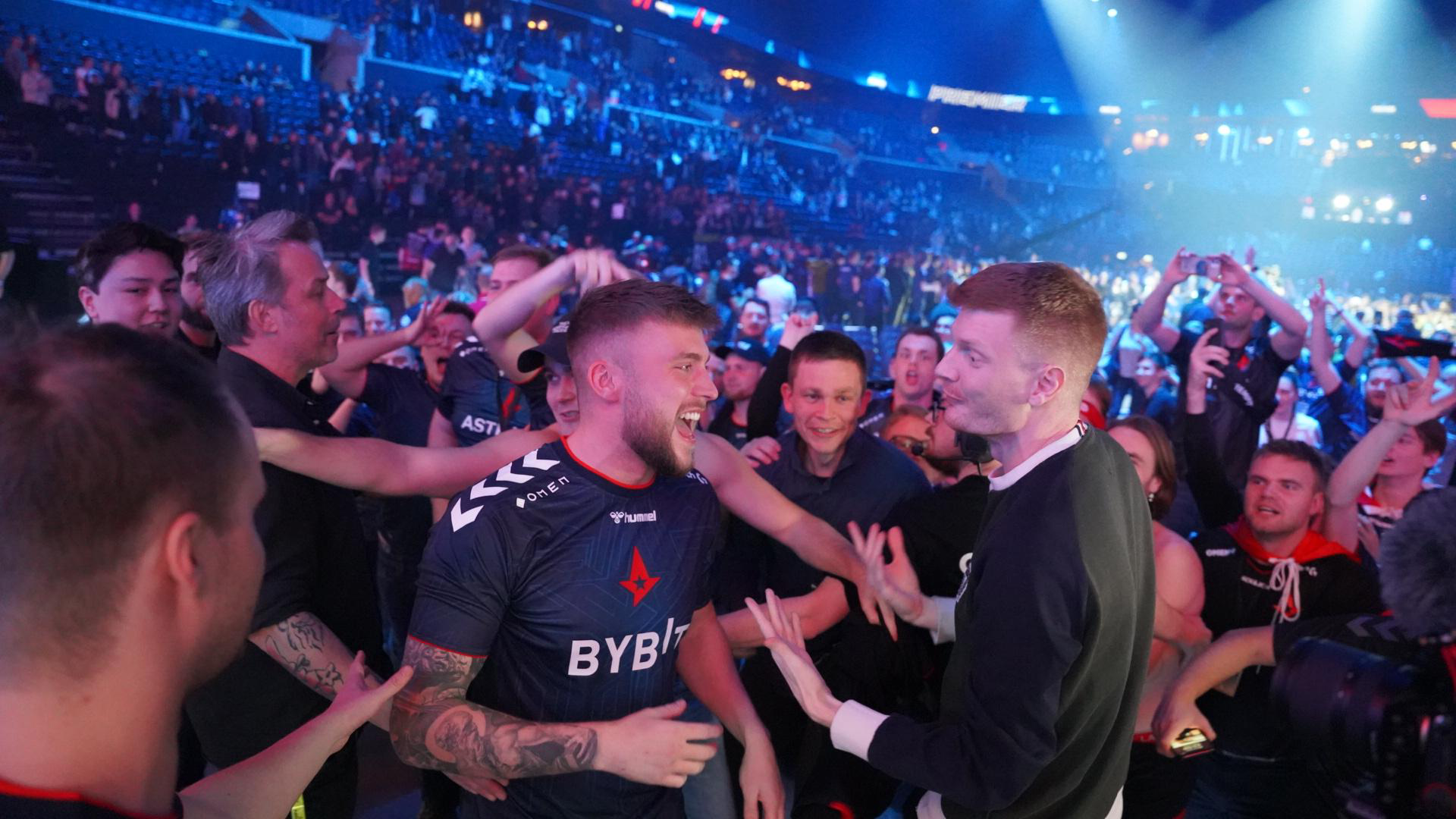 After three intense days of incredible Counter-Strike, gla1ve and his team are ready for another top match on home turf in Royal Arena on November 27, 19:30 CET.

Great show by @BLASTPremier in Royal Arena and amazing fan support! You already delivered everything we could ask for @avecsgo @gla1ve_csgo @Xyp9x @blameFFFFF @Luckyv1CSGO and @k0nfig.

Best of luck to our US and Norwegian org colleagues. I look forward to the match tonight. pic.twitter.com/zrTnCVpBHX

On Thursday, Astralis lost against French team Vitality, causing them to play in the arena on the first day of a live crowd. Here, FaZe bested BIG and thus stayed alive, only to go up against Astralis later in the day.

Incredible scenes were on display in Royal Arena, with most of the fans cheering loudly at the new Astralis roster, showing their support in a sea of blue jerseys.

After a dominant first map on Astralis' rarely-picked Mirage, Astralis saw themselves in an equally dire situation on Nuke, where FAZE seemed to have a too strong defense on their CT-side than the Astralis-crew was ready to handle.

Finally, the match was settled on Dust2, with multiple incredible plays and positive K/D-rates across all team members.

In total, the new explosive duo of k0nfig and blameF had 111 kills across the three maps and overall a fantastic performance in their new home.

By winning the match against FaZe, aside from earning a spot in the semifinals, Astralis also secured a spot in the BLAST PREMIER WORLD FINAL in December!