Three Victories In A Row! 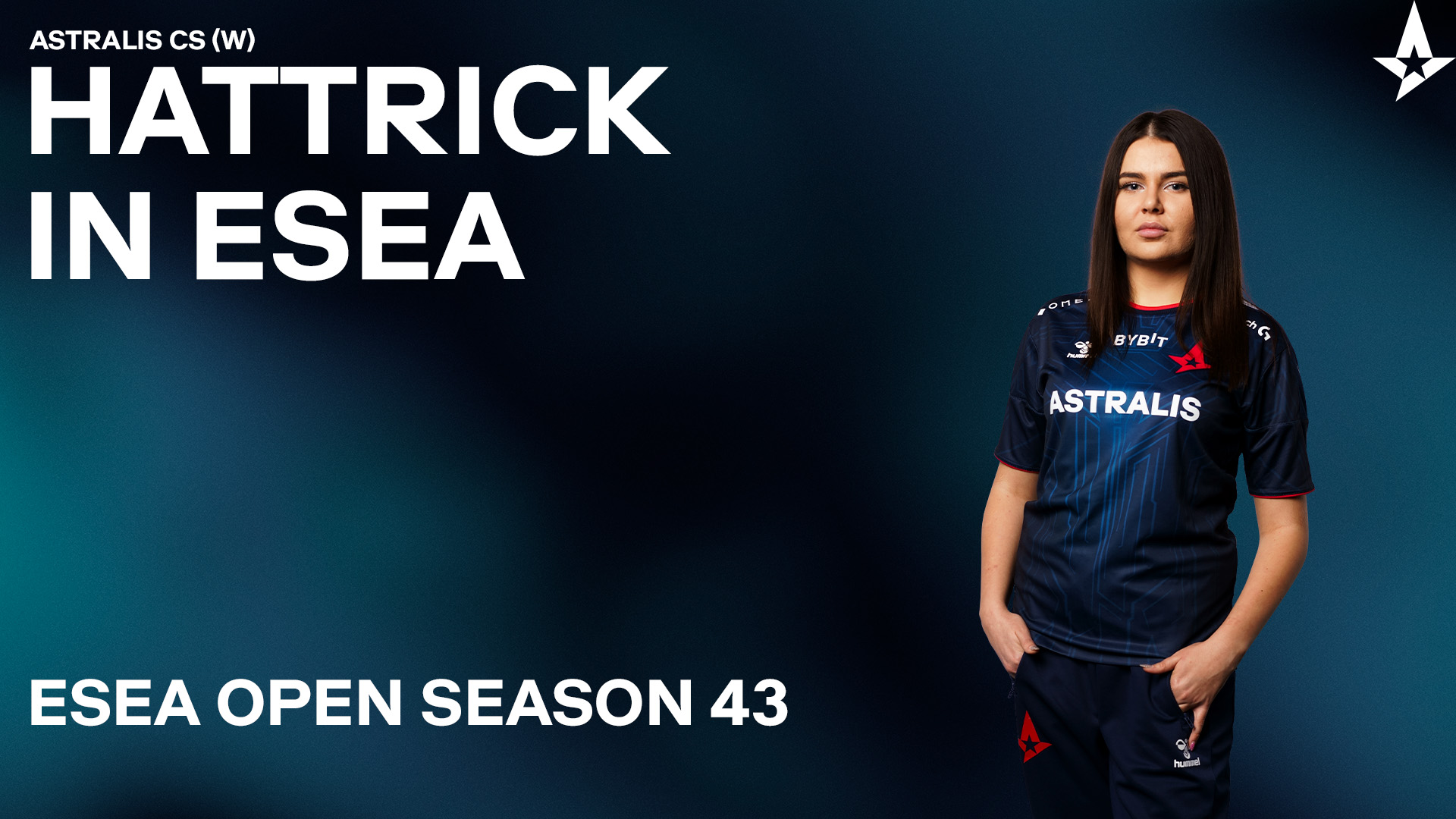 kezziwow and co. were on fire in ESEA Open while winning all three of their matches on November 13.

ESEA Open is the first step towards the ESL Pro League. As the name proclaims, it is open for anyone to participate and gain experience as a team.

During the playoffs, the teams ending in 9th-64th place will advance to the subsequent division, ESEA Intermediate. 2nd-4th place moves up to ESEA Main, and the winner goes to ESEA Advanced.

Our IGL, kezziwow, showed her fragging capabilities with a 30-bomb while leading the team to victory in our first match against Qual4. She was a defining factor in securing the 16-14 win on Dust II.

A few hours later, we faced Anachronikk on Nuke, where team effort was the key factor. Only two frags separated top and bottom since every player had 17-19 frags in the 16-8 triumph.

The parade of triumph didn't stop just yet. On Ancient, we beat Ancestors G 16-6 in an excellent match for our rifler, RacheLL. 28 frags and a 2,15 K/D was written to her statistics after the battle, proving her abilities on the newest map in the map pool.

That concludes another evening in ESEA Open. Three victories. One hundred seventy-one rankings moved up.

The team's next match is on Thursday, November 17th, at 17:00 CET against IQmonster, who is currently 49th in the standings.