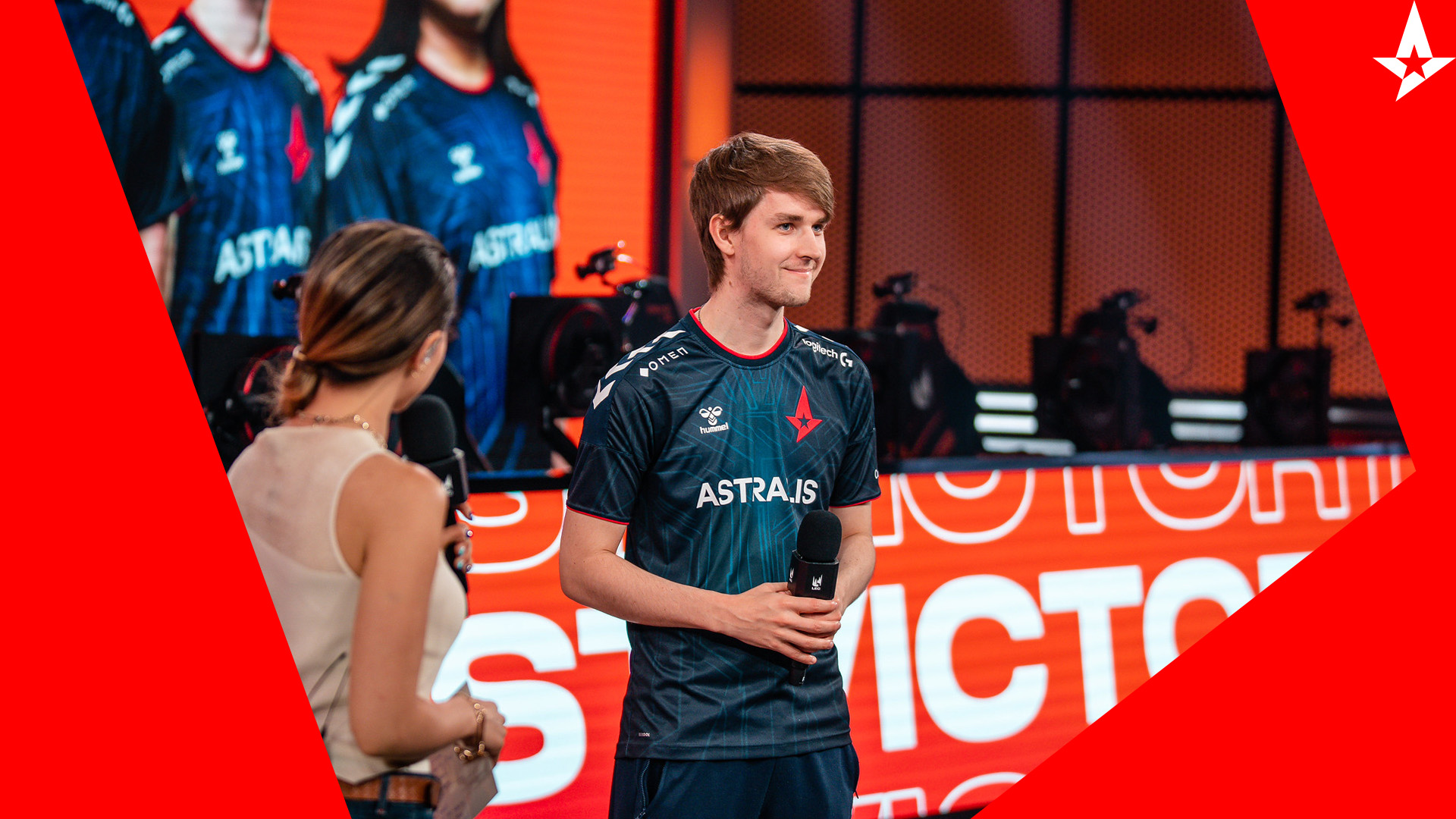 With only two weekends left of the LEC Summer Split, we lose to SK Gaming on Friday and manage to overpower an otherwise top-performing Rogue on Saturday.

One step closer to the #LEC Play-offs now.

Friday's brawl against SK Gaming ended in SK's favor after 36 minutes of intense fighting back and forth on the map. Five drakes had been distributed between our teams, with SK Gaming on soul point by the time our Nexus was destroyed.

Kobbe and Xerxe managed to secure a lead in their respective roles throughout the game. Still, it was not enough as SK Gaming's JNX quickly eliminated Kobbe in the penultimate team fight around baron, winning SK the team fight and giving them enough space to end the game quickly after.

On Saturday, we went up against Rogue, the second-best performing team thus far in the LEC. Here, a solid early game lead in the jungle led us smoothly into an increasingly dominant gold and experience lead.

Around the 20th minute mark, we had a 3k gold lead, one more tower than Rogue, and two drakes to their one.

The late game came along, and a carefully calculated retreat from baron at the 27th minute showed our team's improved ability to stay level-headed, which the commentators immediately applauded.

We managed to win a team fight at the midlane inhibitor four minutes later, closing the match with a 12k gold lead.

We currently have six wins and seven losses, putting us at 7th place in the standings. This year, everyone except Team BDS is still in contention for playoffs, and no one has locked a spot yet.

We will be playing against Misfits Gaming and Team Vitality in the upcoming weekend and are looking to secure more wins to achieve the coveted playoff spot.