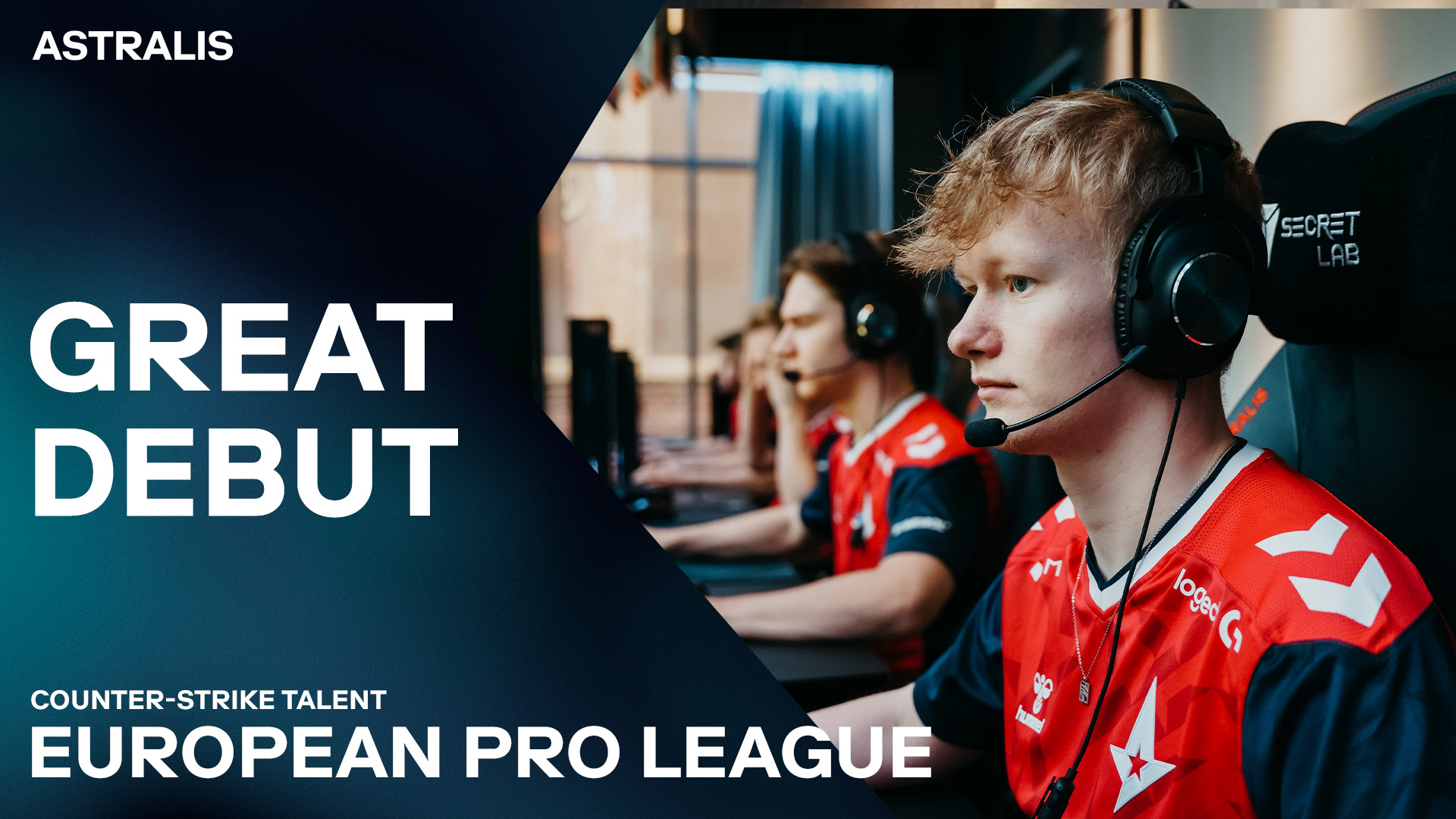 That was what Altekz achieved in our recent 2-0 victory against Flames Ascent.

The Group stage consists of 16 teams divided into four groups, fighting in best-of-three matches. Playoffs are secured by reaching the top 2 in the group.

We started on the opponent's map pick, Mirage. Flames Ascent took the lead at halftime with a 6-9 score, but that quickly changed in the latter half.

After winning the pistol and claiming some rounds, we were tied 10-10.

Luckily, our returned player, MistR, and our fragging machine, Altekz, each gained 15 frags on the T-side, helping us claim the map 16-13.

The Return of MistR

Following a tight first map, we moved on to Vertigo, our map pick. With 23 frags and a 2.45 rating in the first half, MistR and co. finished the first half with a 13-2 score.

Despite losing the first two rounds, we won the remaining three and took the map 16-4.

Fifty frags later for Altekz, and we could call ourselves champions of the academy derby and gain our first three points in Group C.

The Groups and standings as of January 11th: