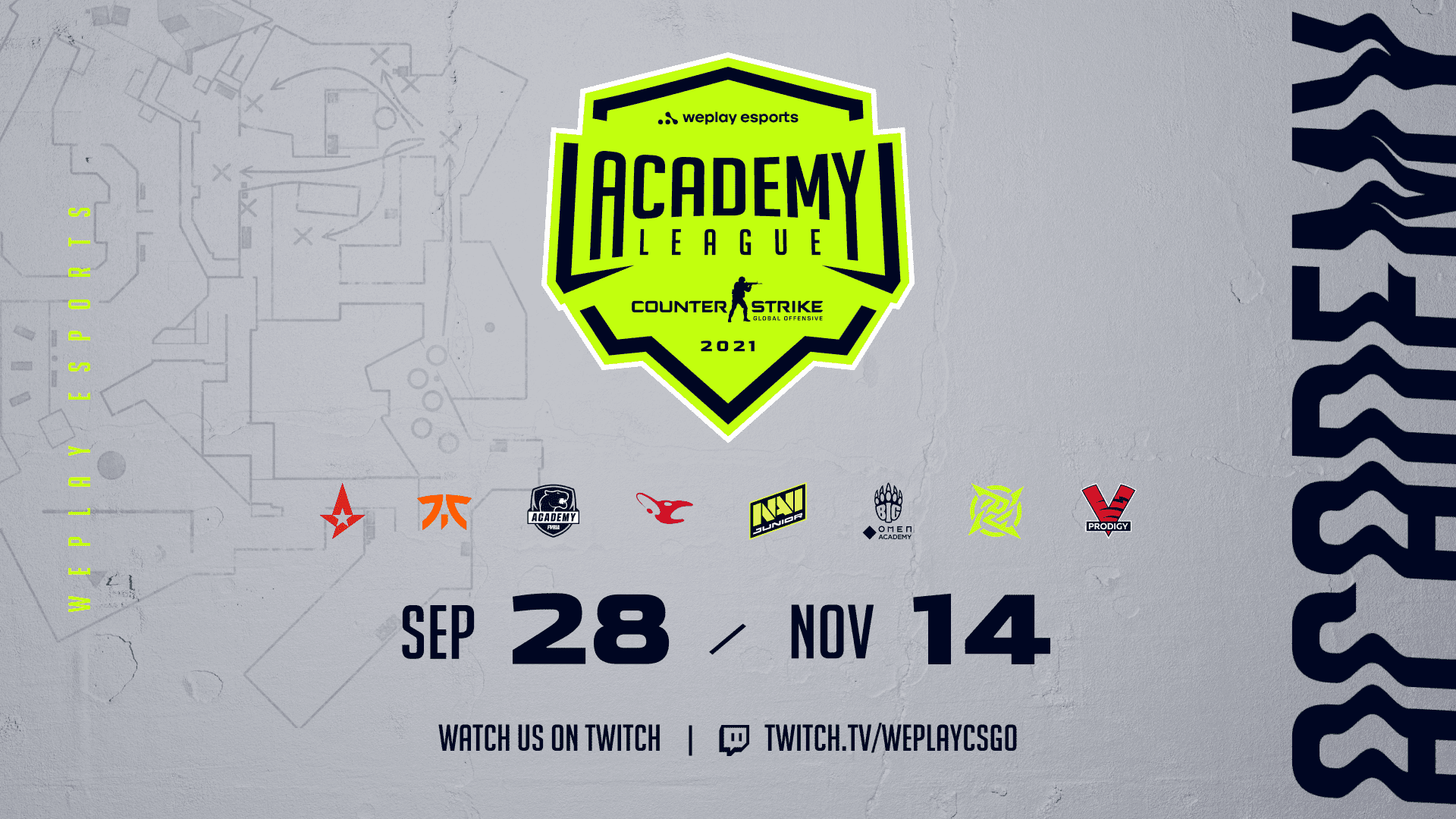 The first matches will be played on September 28 at 17:00 CEST, with active games every day through October 9 except a rest day on October 6.