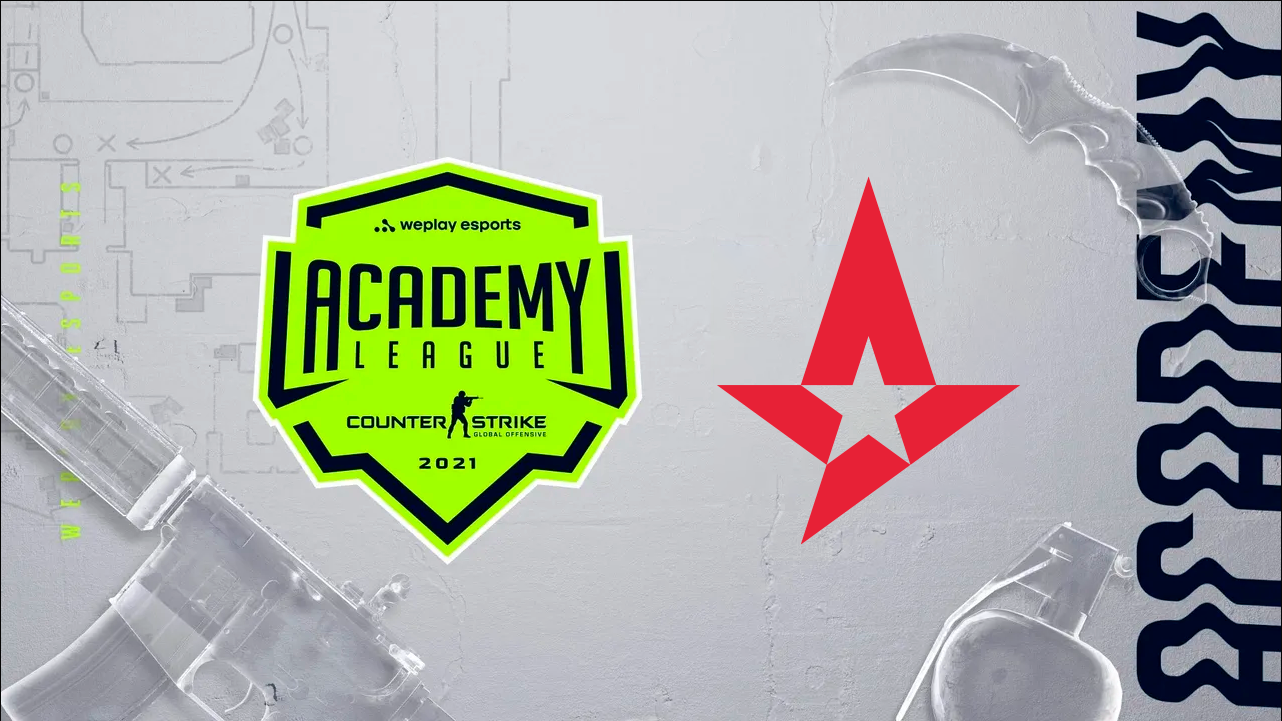 The WePlay Academy League Season 1 has concluded and with it, a new tournament format has been born with room for error and improvement.

‍
Three weeks of daily CS:GO matches have concluded, and all participating teams have performed over and above expectations. The tournament carried new experimental elements like live voice comms, 3d-modeled coaches, and a format that allowed for errors and room for improvement like never seen before.

‍
The Astralis Talent team saw themselves beat in the play-ins against VP.Prodigy, following 16 intense matches and four wins.

... the learnings for everyone have been priceless moving forward - Dennis 'vNG' Vang

Astralis Head of Talent, Dennis 'vNG' Vang, led the team into battle and is thrilled over the team's performance and attitude throughout:

‍
- The main reason Astralis first raised the idea of a real academy league was the possibility to work with the team and players in a closed environment, giving us the time to develop in a controlled environment. On this basis. we're really excited about the first of many seasons during which, we have leaned a lot about our own set-up and the way we want to proceed with talent development.

- The team was excited to play against other top-tier team's academy rosters, and the learnings for everyone have been priceless moving forward.

‍
- Despite a rough start with three losses to kick the tournament off, the players held their heads high and won some fierce matches following bootcamp at the office and a roster swap amid the tournament.

- We have already mapped out a few areas that need immediate improvement and we look forward to working with the players, team and the rest of the organization to take the next steps.

‍
The team is now taking a well-deserved break from competition while the main team takes the reigns in the upcoming Pro League.