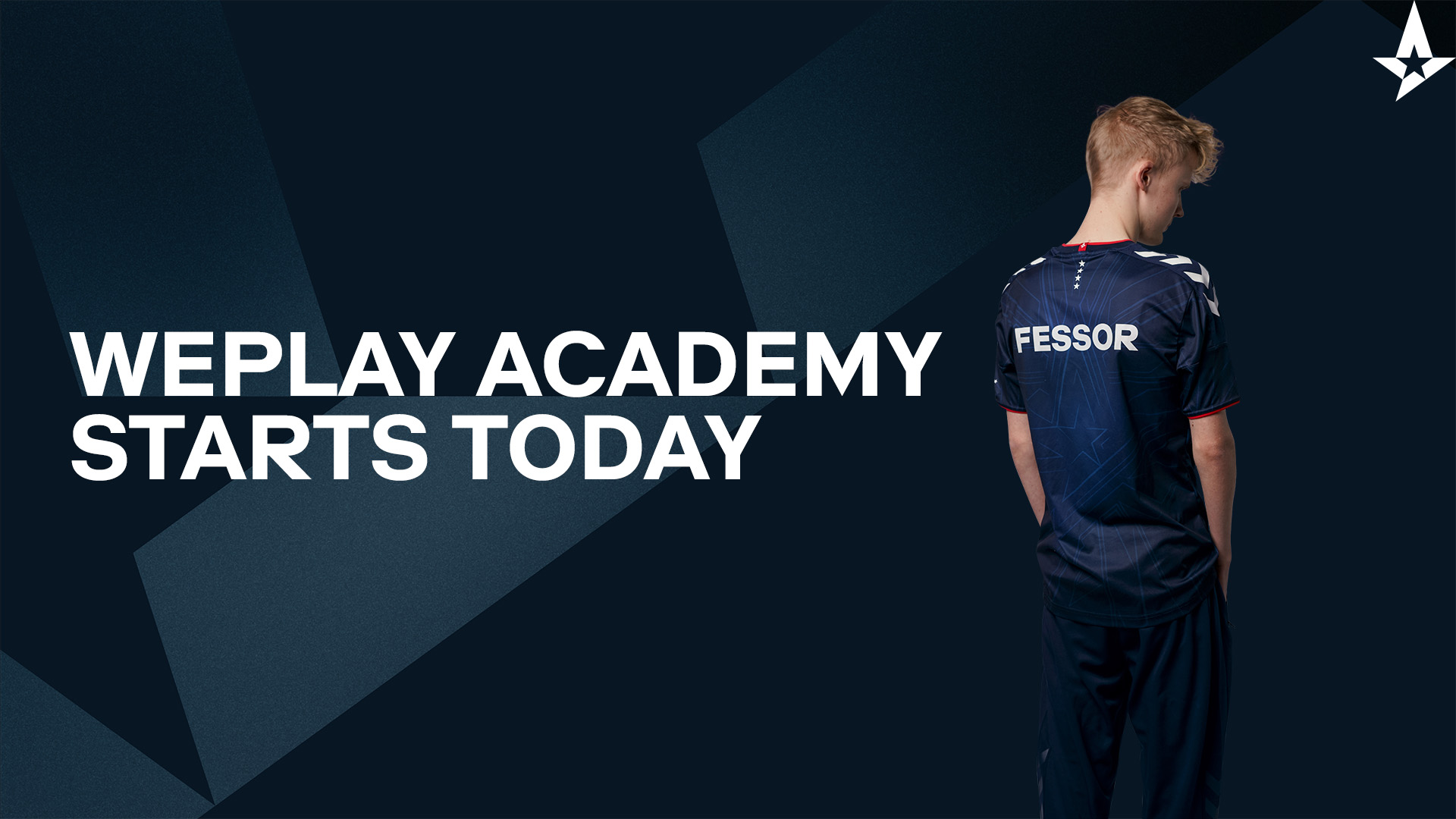 One year ago, on July 19, 2021, WePlay Academy League hosted its first game among the best talent teams in the world. The mission was to create a league where top-tier academy teams like Astralis Talent could play a high volume of competitive matches.

Our best placement yet has been season 3 with 3rd place, and this season, we are aiming to make it to the grand final.

Our first match will be against Natus Vincere's talent team, NAVI Junior, kicking off the season at 16:00 CEST today.