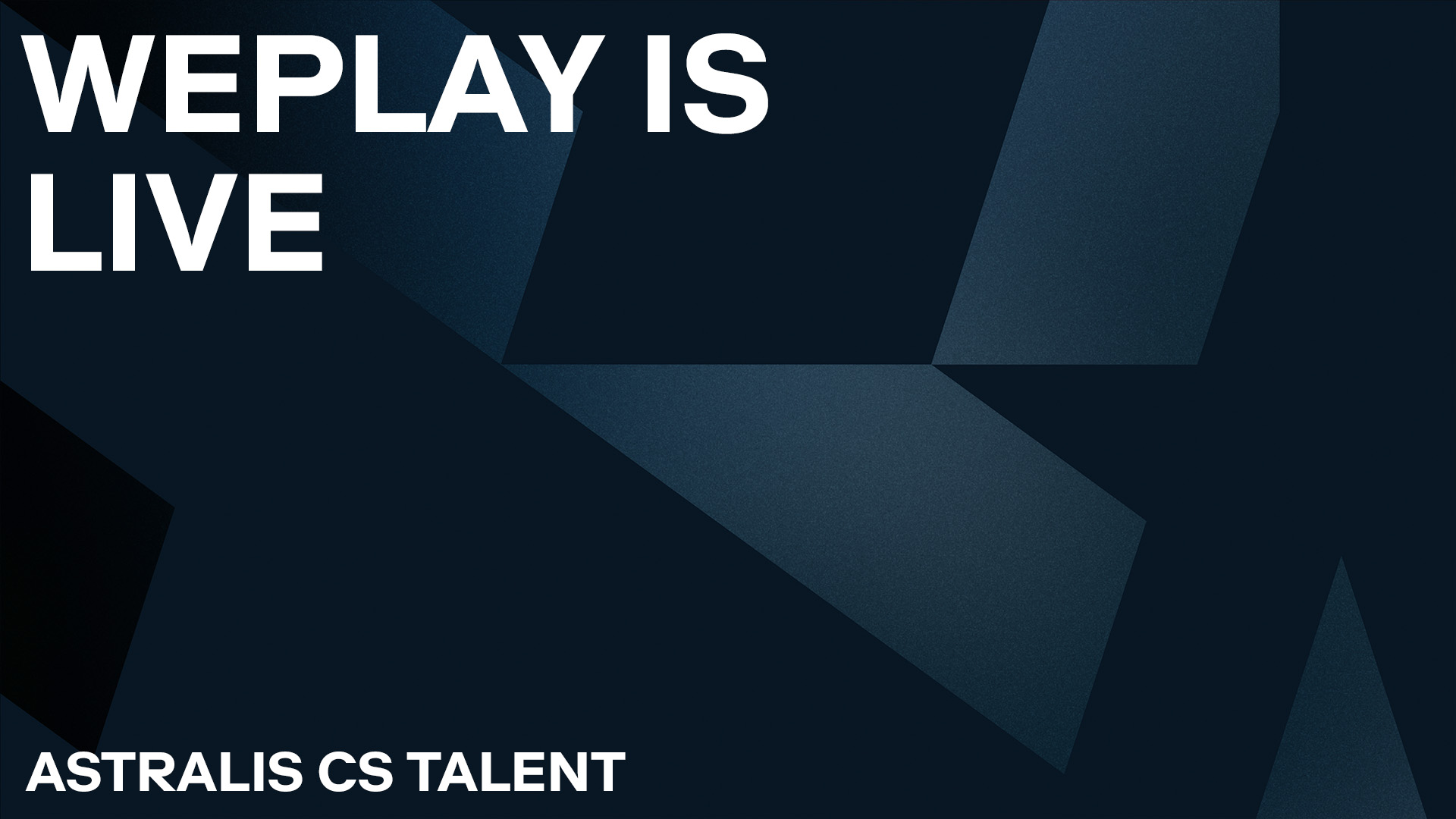 WePlay Season 6 is live, and we're more than ready to grab the trophy!

WePlay Esports hosts tournaments in various video games, and since the first WePlay CS:GO tournament in 2019, we have been participating and have had some decent results. Last time around, we finished 4th, but this time around, we strive to win!

In the Play-In-Stage, all matches are Bo3 and follow a Single-Elimination gauntlet. The top 2 teams advance to the Playoffs.

As of now, this is the Group B standings:

The Playoffs follow a Double-Elimination bracket with all matches being Bo3 - including the Grand Final, where the 1st place team grabs the most significant chunk of the $100.000 prize pool.

Don't forget to follow us on social media to stay updated on matches, results, and more! #ToTheStars