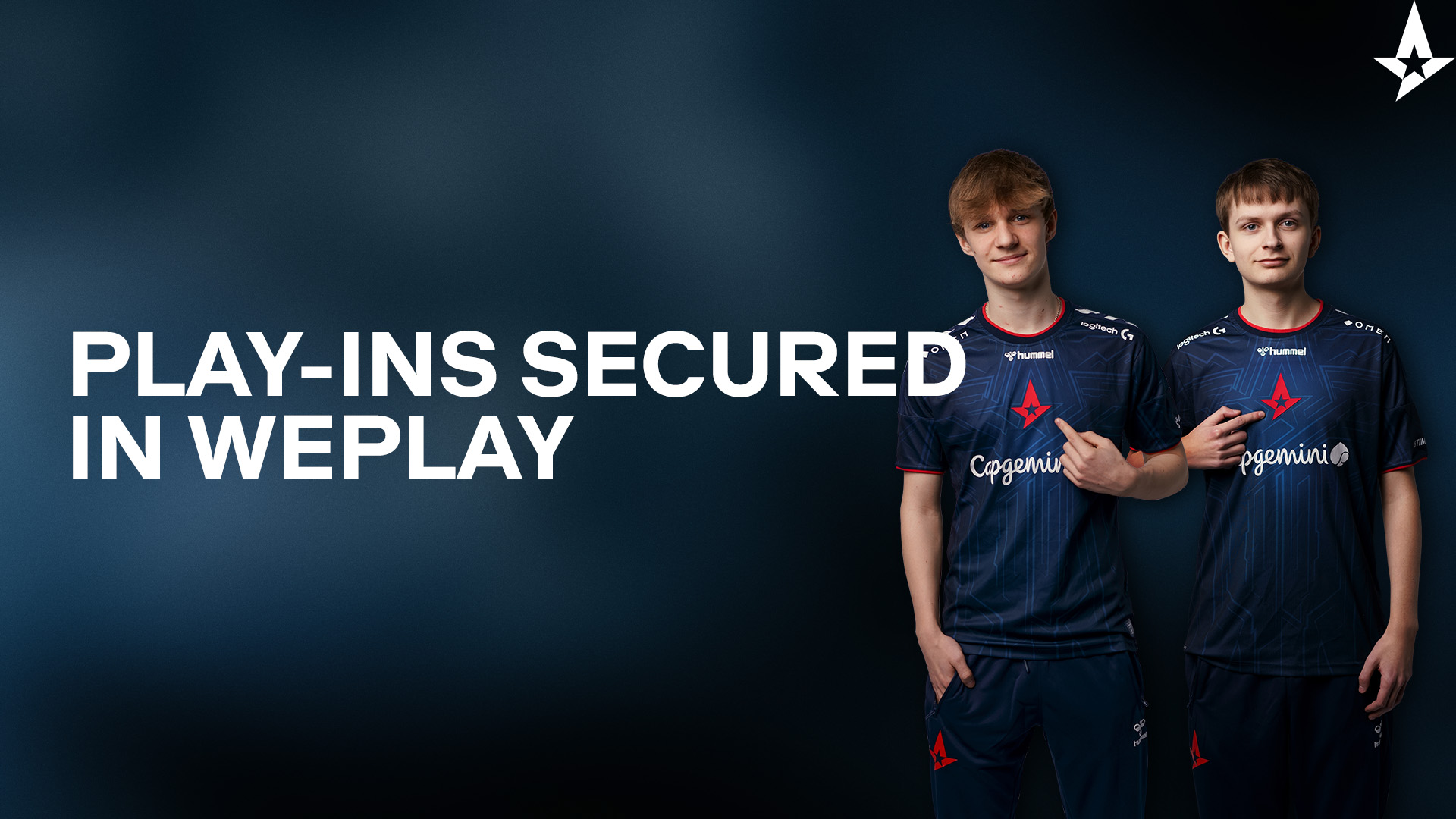 Fourteen teams have been reduced to six as WePlay Academy League Season 5 enters its Play-In-stage after weeks of intense group play.

After defeating fnatic Rising two matches in a row, we secured enough points to advance to WePlay Academy League. With 21 points on NAVI Junior, Spirit Academy, and our talent roster, we move to play-ins where Group B's 2nd, 3rd, and 4th place awaits.

The following teams will play Round 1 of Play-In‍

The following teams will start in Round 2 of Play-In‍

The following teams will start in the opening round of playoffs‍