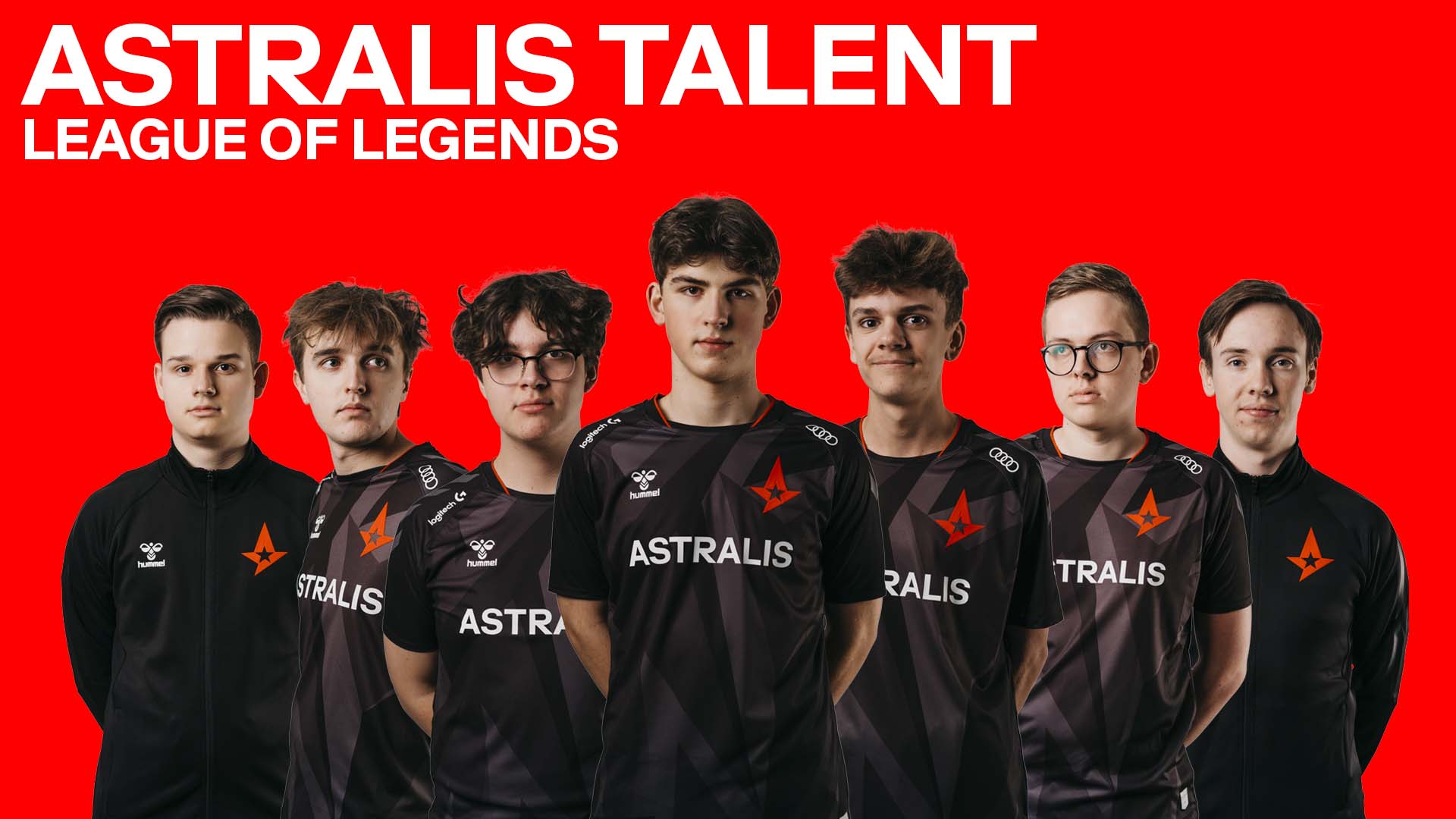 Winter Showdown Denmark, the most significant national League tournament in the Nordics, has announced all participating teams.

... we will have to play our very best - Mikkel Donby

While some teams are familiar faces to fans of the scene, new teams have also come together to compete in this new format. Sixteen teams have been announced, while the organizers are welcoming two additional teams in the coming days.

- We have worked with the continuous development of our players throughout 2021. That means we haven't prioritized quick wins but preferred the growth of our players instead.

- As we're now ramping up to the last tournament of the year, our focus is changing. We will work hard to implement all the stuff we've practiced throughout the year.

- We're kicking off the tournament with a bootcamp on September 24-26, focusing on fluent teamwork between the players.

- We are aiming for a solid run in the playoffs, and right now, I'm confident we have the skills to go all the way. With that said, there are many skilled teams in the tournament, so we will have to play our very best to secure as many points as possible.

Prior to the official start of the tournament, the teams will play in one-day seeding tournament on September 25.

The 16 announced teams are:

With Winter Showdown Denmark's announcement of competition teams, the Swedish, Finnish, Norwegian and English editions have also been announced on the Leagues.gg website.

Denmark and the rest of the Nordic countries will have the teams fight to reach the top-two seeds, who will be drawing the groups.

The match schedule is yet to be published. However, we know that the first game in Winter Showdown Denmark will be played on September 28. As soon as the schedule is published, all official matches can be seen at our official Talent-page.