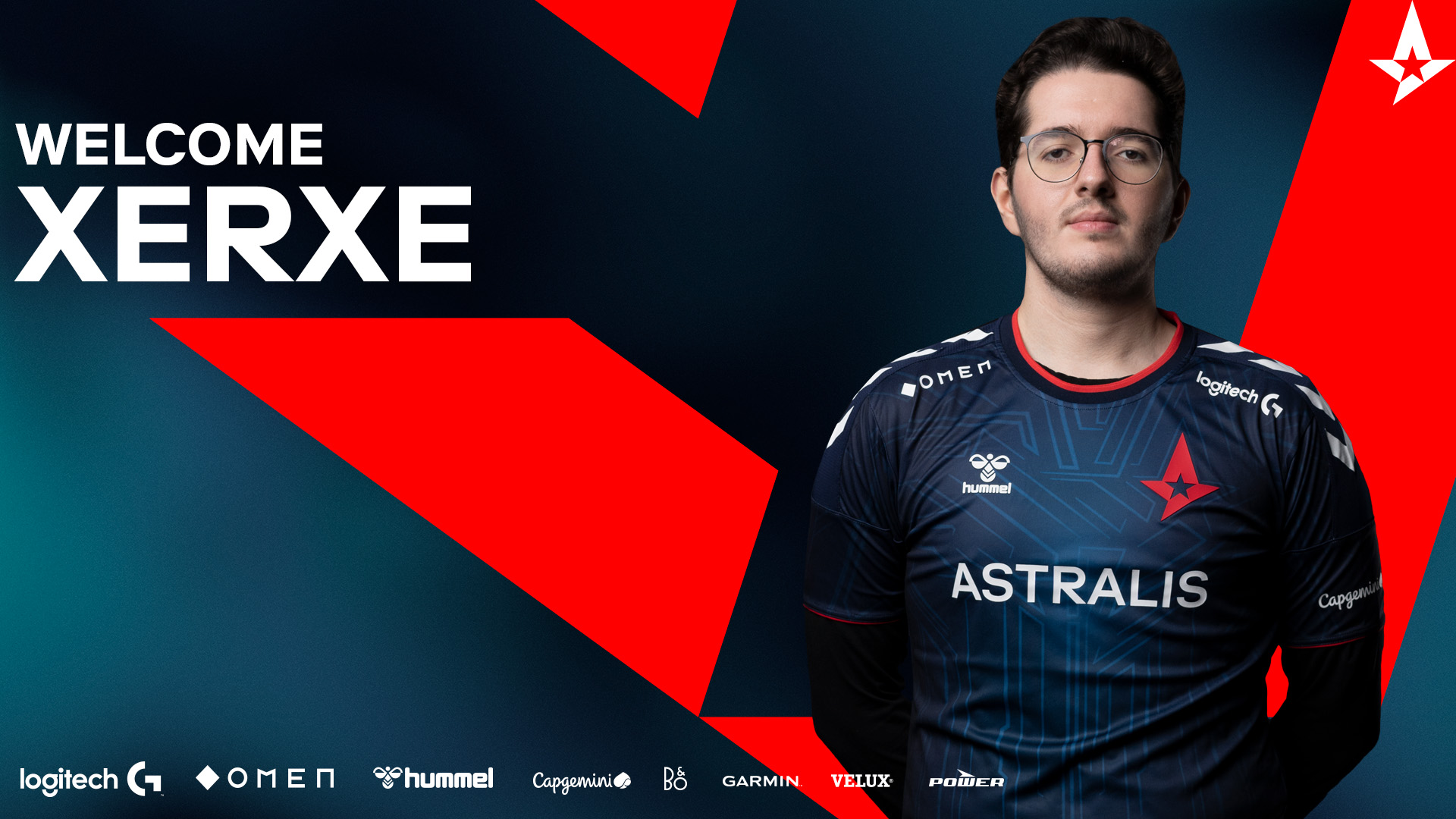 - I worked with Xerxe previously, and part of the coaching staff knows him from before, which swayed our decision towards him when the opportunity arose. Xerxe made his debut in 2016, and here, six years later, he is still playing at the highest level, which speaks volumes about his quality as a player. You simply can't deny his raw skill.

- Furthermore, he is a very creative player with a lot of curveballs he can throw, starting from draft, which opens up many possibilities in our team's playstyle and our approach to the game.

- While talking to him during our interviews, it was also clear that Andrei is super motivated to write a new page and prove that he is much more than the previous splits have shown. We can't wait to see him perform in the LEC again, says Coach AoD.

Our new jungler is here. Glad to have you back in the #LEC, @XerxeLoL.

Xerxe will make his return to the LEC in the first match of the Summer Split, pending Riot approval. Starting date is still to be announced.